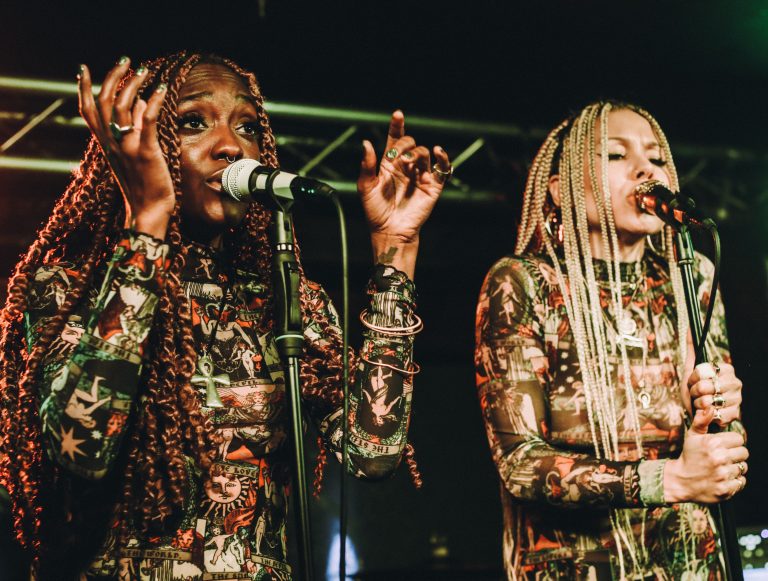 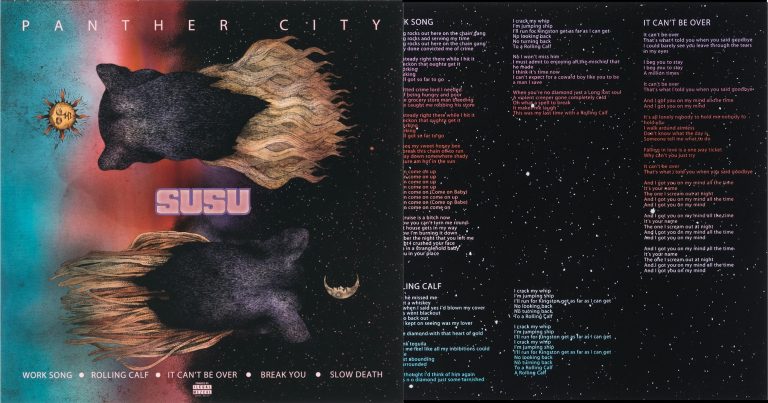 The embers of this rock n’ roll wildfire were first stoked three years ago when the Liza Colby Sound and Revel In Dimes merged as Revel Sound for select NYC shows including a coveted residency at legendary haunt The Rose Bar at Gramercy Hotel, a jaw-dropping performance at Webster Hall, and an exclusive appearance at sought after artist enclave The Surf Lodge. When NYC based Ilegal Mezcal presented a collaboration and the opportunity to record, “it just seemed like the logical next step,” Kia says. Liza chimes in: “You don’t know what you don’t know, and we certainly didn’t realize how much we needed each other. To see another woman of color fronting a rock band, and consider her a contemporary set a powerful, positive example for us. We all need to see women supporting each other.” 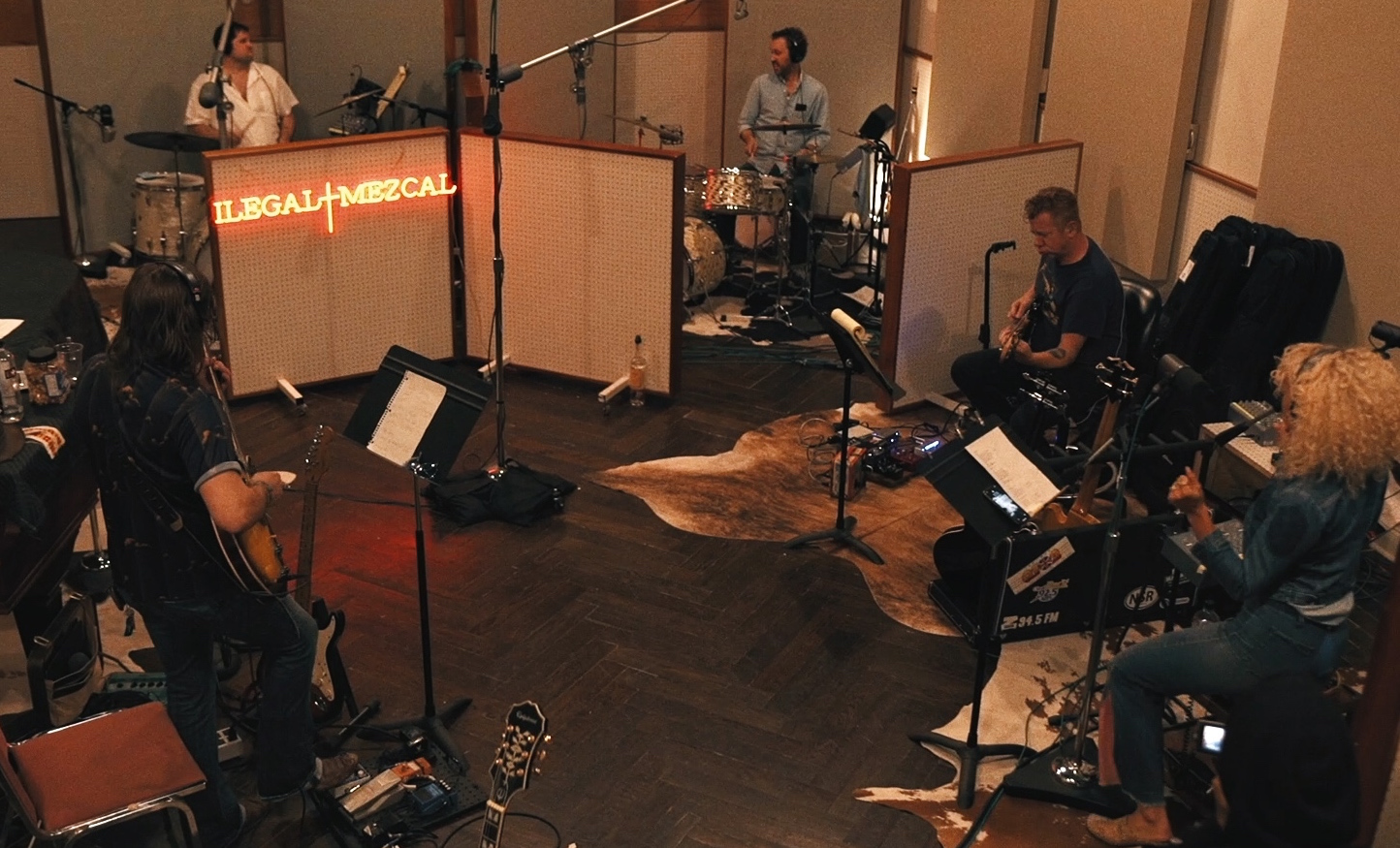 Known for the release of the highly lauded Leon Bridges LP Coming Home, Niles City Sound is poised to become a landmark in the Dallas-Fort Worth music scene and has already drawn national attention and comparisons to some of the most iconic recording spaces. 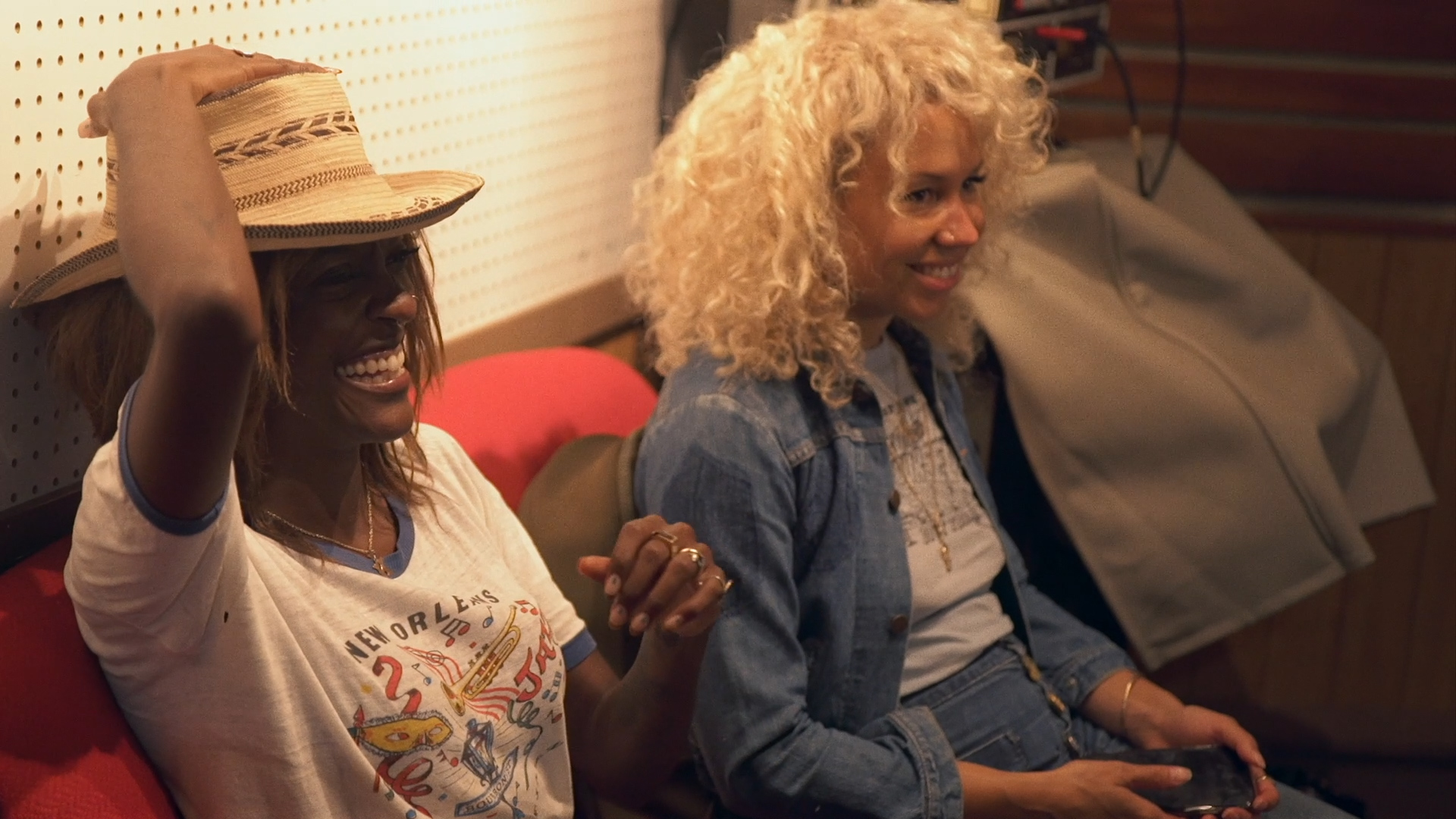 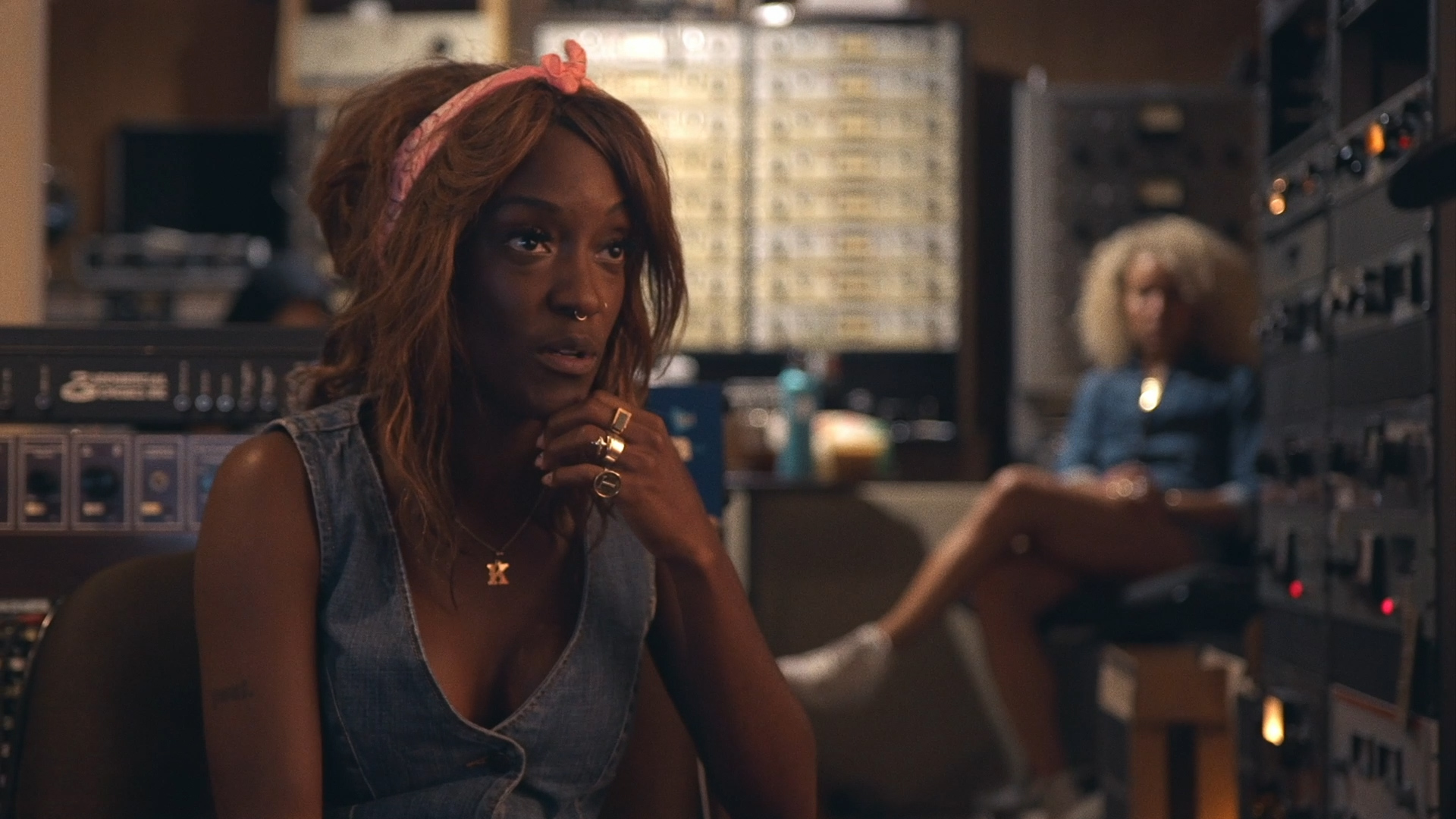 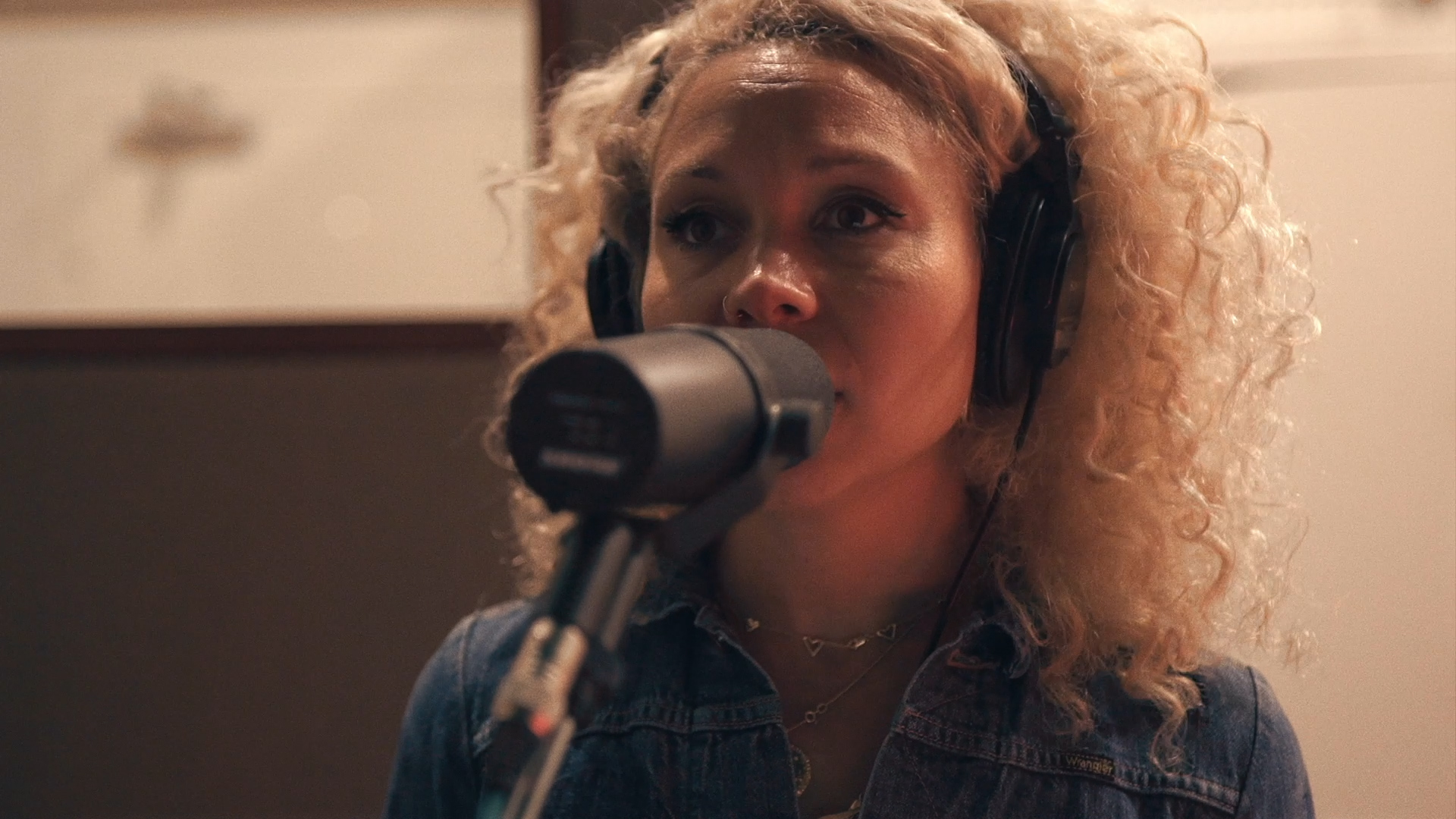 Ilegal is heavily connected to the music scene. Cafe No Sé, the brand’s birthplace, has always had live music, offering a creative space for local artists and traveling musicians from around the world to play. The Untitled Music Project was born out of a desire to build the same environment for musicians and producers, within the studio space, without the usual pressures the music industry can put on the creative process.

The Untitled Music Project gives the viewer a window behind the scenes to the artist’s journey and the recording process.  At the heart of this project is a 3 part docu-series showcasing the studio sessions. The recordings have now been pressed to vinyl for all to be able to experience SUSU’S extraordinary sound.

All profits from Vinyl sale through Ilegal go to helping further develop a music and art program at Los Patojos school in Guatemala. 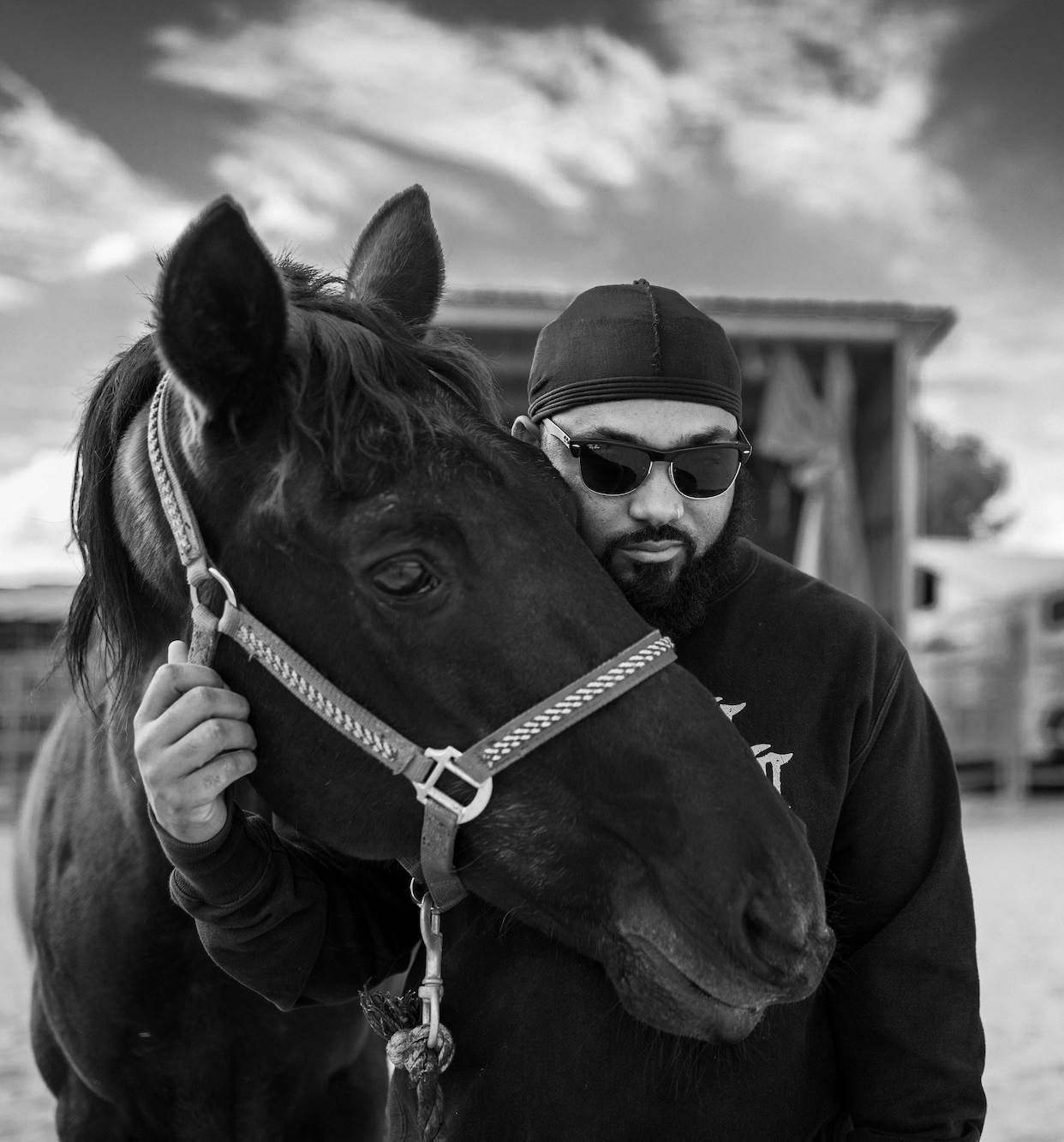 Mezcal es amig@s is a series that brings together artists, activists, and voices of change.

In this episode, Randy Savvy – leader and founder of the venerable Compton Cowboys, as well as community activist, entrepreneur, and musical artist – joins Ilegal Global Brand Ambassador Gilbert Marquez for a candid conversation about the history of Richland Farms and the Compton Cowboys, the work they are doing for underprivileged youth in their community, changing the face and perception of the American Cowboy, and Randy’s mission and goals for the future.

Part of the Cowboys’ greater mission is combating the stereotypes of what it means to be Black in America – fighting whitewashing and anti-blackness that has been so pervasive in media and culture. The image that most of us have of the American cowboy is part of the narrative created by Hollywood, a story Randy wishes to deconstruct: “I actually grew up seeing Black cowboys first… that’s why I go so hard with our platform and we take it so seriously – we have to show people the other side.” He goes on to share – “…cowboying comes from the ethnic communities of the world because we were the slaves, we were the ranch hands, we were the ‘boys’ – ‘Go get that cow, boy…’ that’s where it really comes from.”

“We feel connected to that lineage and that inspires us even more to go-in and go-hard in what we’re doing because we feel connected to the culture and the traditions. And that’s part of our mission and movement – it’s about not only showing our faces and showing our skin color and showing our culture, but also evoking that spirit of history.” Randy saw an opportunity to initiate meaningful change, and the crew has grown to become a vehicle to not only reclaim history (that of thousands of cowboys of color left out of the American story) but also to influence the next generation, instilling positive messaging and providing tools to build a productive life.

The Compton Cowboys’ youth program, Compton Junior Equestrians, was developed to serve inner city youth in the hub city of Compton, along with local areas. The non-profit was formed in response to the lack of programs available to youth in the community who are at risk for dropping out of school, incarceration, and poverty. CJE envisions a community where students are achieving and thriving in academics, community building, and horseback riding.

At Ilegal, our aim is to not only to celebrate Black culture; we are making a promise to actively use this platform for anti-racism work, as we have the privilege to help dismantle White supremacy within the hospitality and spirits industry. Anti-racism is not simply a category you can place yourself in – it’s lifelong work that can be difficult, but it’s the greater good. It’s compassion. It’s community safety, saving lives, and reducing suffering as much as it is liberation. It’s self-care. We’ve all been conditioned by White supremacy culture, but it doesn’t have to be our legacy.

Fortunately we like using a little humor to help with the hard work and so does Marcarson. “I’m pointing out things most people overlook, like a white person teaching me about Black culture is insane. If (the work) is too serious I won’t even listen to it.” Marcarson found that his original interest in fashion left little room (literally he mentions being bound to a t-shirt as a canvas) to explore, and say the things he wanted to say. “A little humor to get everyone’s attention,” Marcarson reiterates in response to his collaboration with Ilegal. “You always remember something that makes you laugh, but also something that upsets you, so I try to mix both.” Let us be clear, Marcarson doesn’t view his work as political: “To be honest I don’t follow politics.  I’m lost most of the time”. While this may seem antithetical of his art he explains “(my work) is more about what I’ve been through, what I’ve seen, it’s more cultural than anything else”.  It would seem who he is, what exists at his core is a satirist. Reminiscing about moments where he “did the work” Marcarson pauses, “The first time I sold one of those ridiculous pieces I made, would be a point of pride. It was an Andy Warhol piece ‘I Sold You Soup Cans’, somebody loved it. I was like ‘ok, I mean I’m making fun of the artworld…’ it was one of those moments that showed me I should be doing this now.”

The marriage of humor and cultural observations come through in his collaboration with Ilegal. “I was looking at museum websites, at pieces no one would have in their home, to recreate them in sort of a funny way.” Within this process he found that the museum staff involved in African American culture were occasionally, not African American, which he found ludicrous, “so I just combined those two things, sometimes it’s just the feeling of it.”  Of course the piece wouldn’t be complete without Marcarsons’ striking universal alter ego Freeface, finally finding its second self within the piece. Marcarson has no idea what he’s doing until he’s doing it – a man who seemingly thrives in that space. After all humorists, comedians always need a new target. Marcarson is no different. If you’re realizing you’re still unsure who Marcarson is, you’re not alone. “If your personality matches your artwork you’re on the right track”, he says “if I’m in a group show you should know what artwork is mine just by talking to me”. He’s right, it’s the one that made you laugh, and you’re not sure why. 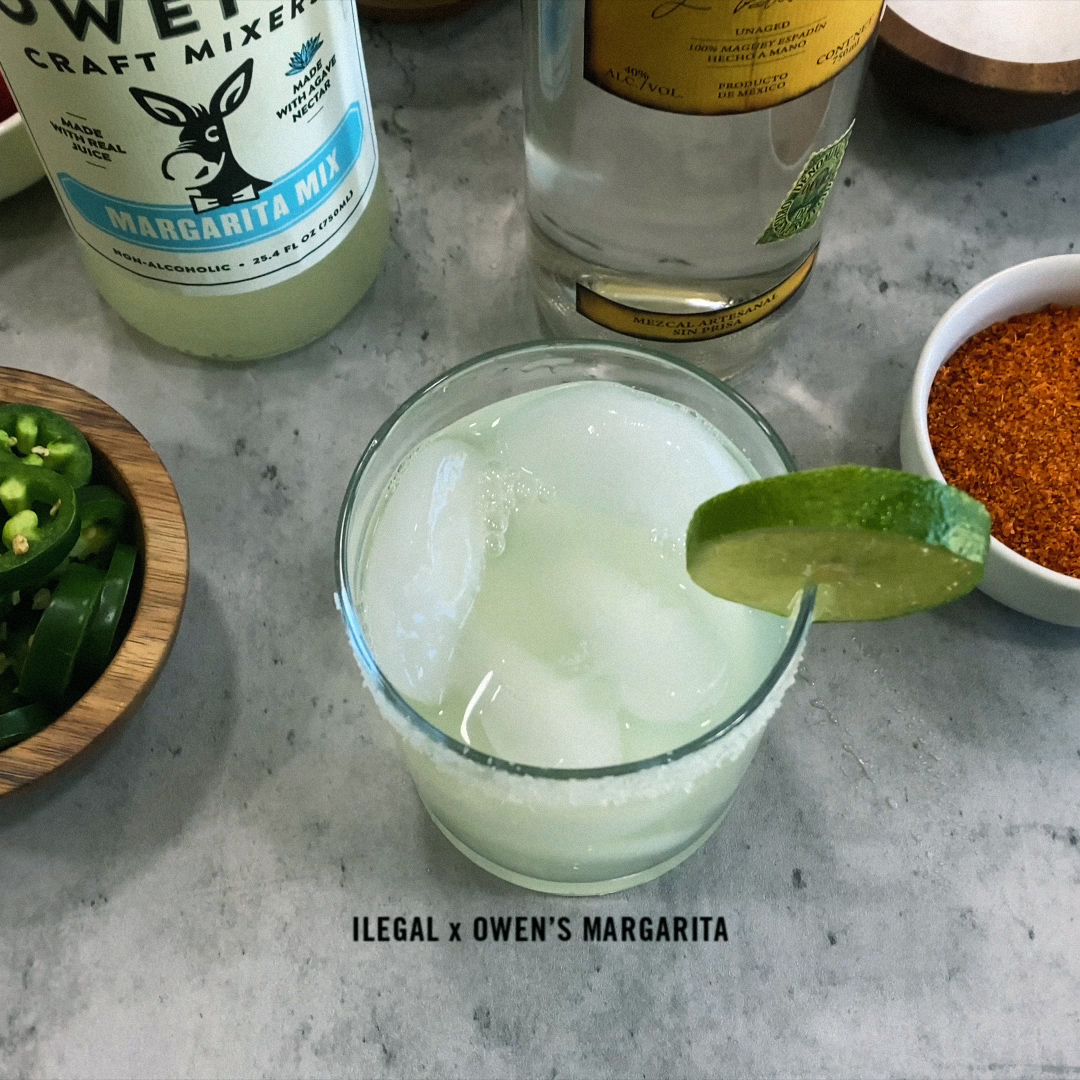