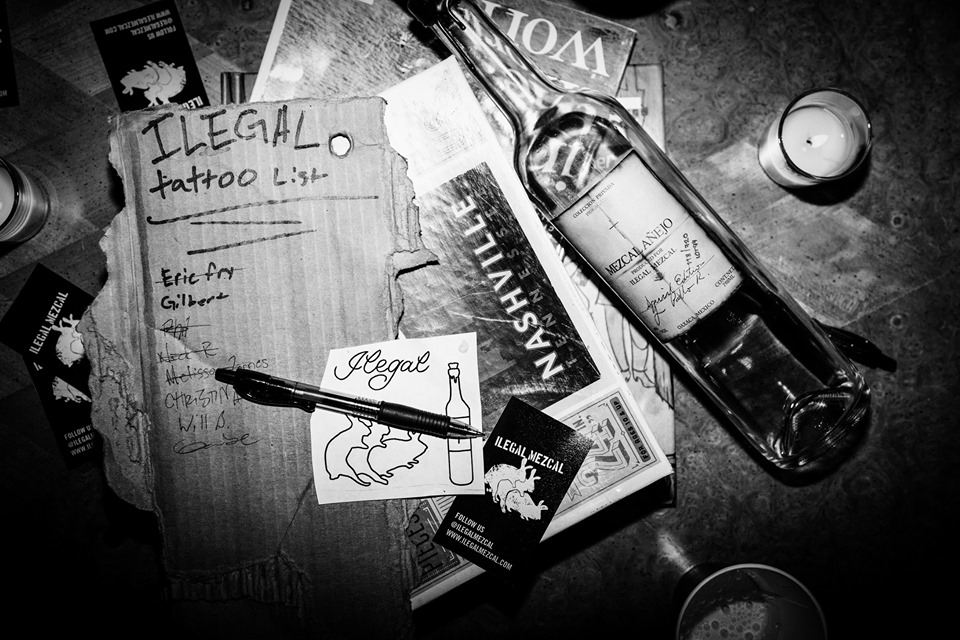 Forest Hills Stadium in Queens is a New York gem in the middle of a renaissance.

During its first heydey in the 1960s and 70s, the stadium hosted The Beatles, The Rolling Stones, Bob Dylan, Barbra Streisand, and Simon and Garfunkel. Today, icons such as Paul Simon, Alabama Shakes, and Mumford & Sons are back on stage.

The revivification of the Forest Hills Stadium is a collaboration with the West Side Tennis Club and members of the local Forest Hills Community. The stadium operators are proud of their long term vision to bring Forest Hills Stadium to its rightful position in the upper echelon of New York and American musical experience.

Beginning at select performances this summer, Ilegal Mezcal has partnered with Forest Hills Stadium, introducing their Bar Ilegal Pop Up. Enjoy Ilegal neat or in a signature cocktail and, for a few lucky guests who feel particularly adventurous, get a tattoo from a famous local artist.

This new partnership makes Ilegal Mezcal the exclusive agave brand at Forest Hills Stadium. We are honored and thrilled to be the first mezcal brand to ever hold this distinction in a U.S. stadium.