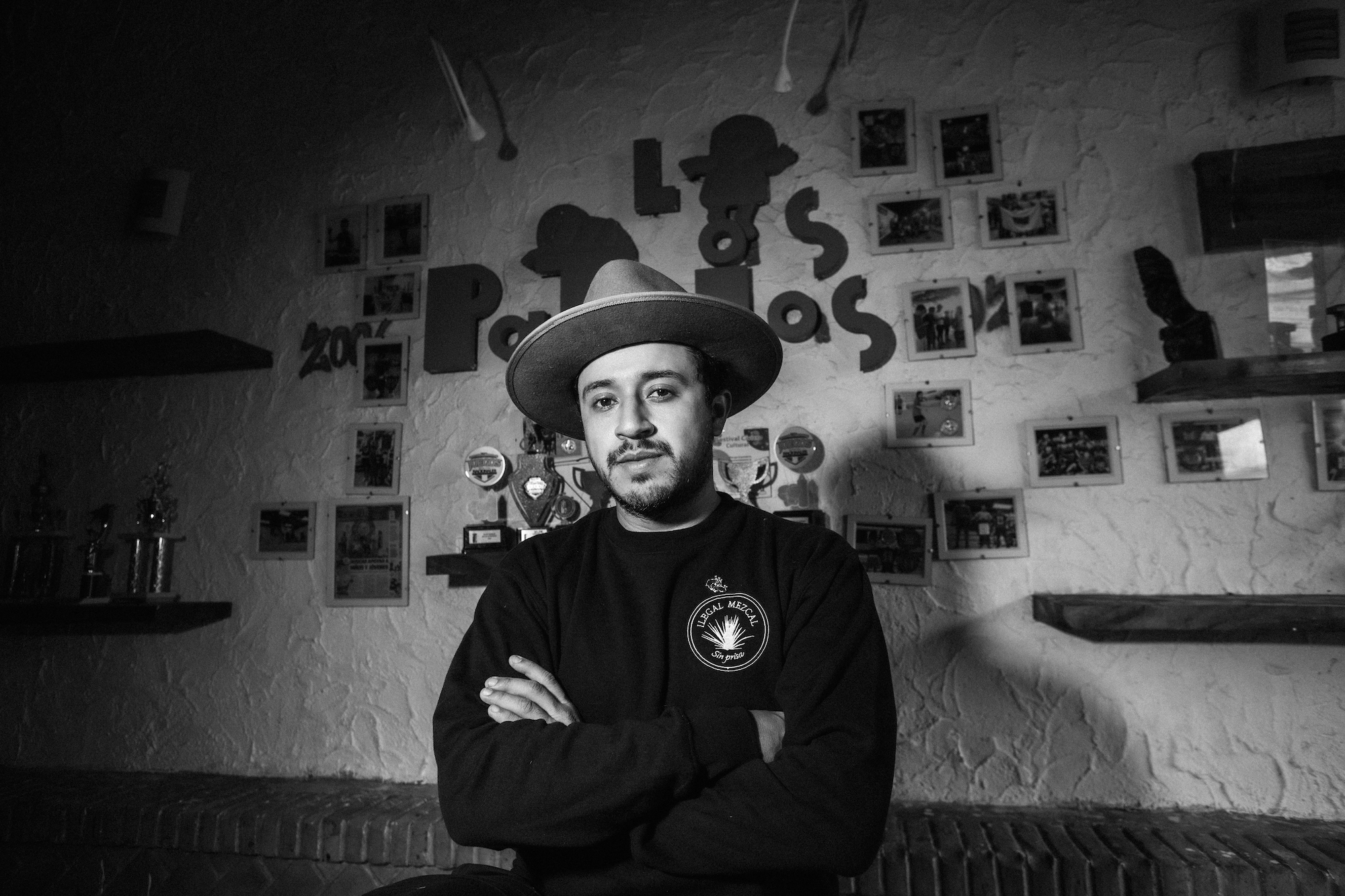 El Patojismo is Preparing The Next Generation of Guatemalan Leaders

"To me, the constant feeling of anger mixed with hope and love...El Patojismo is a result of that." - Juan Pablo Romero Fuentes, Founder

“It was around ten or twelve years ago, when I was [feeling] lost and had a couple beers here, that the ideas started to dance in my head,” says Juan Pablo Romero Fuentes, the founder of Ilegal Mezcal community partner El Patojismo, tells our global brand ambassador Gilbert Marquez over shots of mezcal. “Fifteen years later, we have a big beautiful school,” he says with pride. “Soon, we’ll have the Centro Oportunidad. A bunch of kids turned an idea into an institution, and that’s beautiful.”

The experimental education center, located in the small town of Jocotenango in Guatemala’s Valle de Panchoy, lies somewhere between a high school, an interdisciplinary vocational academy, a restaurant, and a hub for community youth activism. Outside of a metropolitan area, and devoid of the resources that such a location would entail, Romero Fuentes wanted to create an inclusive and safe space for the children and young adults of the area to grow, learn, and prepare themselves for the future.

This emphasis on education as a site for mutual aid was a huge part of the conversations Romero Fuentes was having in 2004 with Ilegal Mezcal founder John Rexer when they met at Café No Sé, our flagship bar in Antigua. Not far from Jocotenango, our space — already the by-product of Rexer thinking outside the box when he came to Guatemala way back when — has been known to provide the backdrop for outsider souls with revolutionary ideas to gather and dream up a different world over shots of mezcal. In Romero Fuentes’ case, the creation of a school that actually served the youth of his under-served town.

“The idea was to think about what a school should look like,” he says. “It was [about] creating dignity. I didn’t expect it to grow very effectively for obvious reasons: in Guatemala, the system is every day against you. It’s the biggest monster we have to defeat.”
Imagining outside of the limits of the Guatemalan education system has paid off. Founded in 2006, the project was first run out of Romero Fuentes’ house as a primary school. From humble beginnings, El Patojismo has since grown to include several projects serving the community of Jocotenango. At the core of the organization is the Los Patojos school, which now offers classes for both children and young adults, as well as a restaurant that serves the town run entirely by enrolled students. The hybrid work-school concept both stimulates the local economy and syncretizes valuable soft skills learned at Los Patojos into invaluable real-world experience.

Effectively providing 320 days of educational instruction compared to the 200 days mandated by the Guatemalan Ministry of Education, El Patojismo is a community effort through and through. When faced by a system that would rather see youth in areas like Jocotenango languish, thinking outside the box is the standard for meeting — and exceeding — a community’s needs. “To me, the constant feeling of anger mixed with hope and love…El Patojismo is a result of that,” says Romero Fuentes.

This love and unity is perhaps best illustrated in the public mural El Patojismo’s students have created in town, a verdant and lush work inspired by the flora and fauna of their country in an increasingly environmentally-embattled zone. “We’re against the rich perspective of bringing a muralist who gives a tour and charges $10 to show something on the street — if it’s on the street, it’s for everyone,” he says. “We are putting flowers and Guatemalan nature on the walls so the families can see local families first and recognize the importance of nature. We don’t have any more green areas left in Jocotenango, so the more art we put up encouraging the protection of it, the more we expect a big impact.”

El Patojismo may be centered on lifting up the youth of Jocotenango, but the school’s core mission lies in preparing them for a future beyond the town. “We’re building the final part of the dream, he says. “We took care of the kids, but when you’re a young adult, imagine: you’re done with school, you don’t have a job, you don’t have opportunities. What’s the point of getting an education if you’re not going to be able to work? We’re making an institution where you can learn different things: cooking, business, innovation, technology, public relations, and we put them together as a restaurant so you’re simultaneously running your own business locally.”

One of the school’s most disciplined pupils and Romero Fuentes’ protégé Ester Salasar is the embodiment of that final part of the dream. A longtime student of the school, Salasar is prepping to one day take it over, stepping up to the plate and paying it forward for her community and her mentor in a big way.

“Ester is one of the strongest people I know,” says Romero Fuentes. “In Guatemala, there’s a lot of hate when you do things like this. People complain but don’t do much, and come at you when you do make things that [leave an impact]. Ester is going to take my place. She’s ready to lead the entire organization.”

Despite everything they are up against, Romero Fuentes maintains a hopeful outlook for the future of El Patojismo and its alumni. “I hope we can create a local economy and change the idea of education in the comunidad, because the young people can learn how to run a business, have an identity, have a sense of life, make sure they understand the value of money as a resource and use it correctly so everyone can have a better life,” he says. “Imagine, you’re eighteen, you just graduated, you’re done with school, you understand business, you understand technology, you’re great with the arts, you’re healthy, you do sports…these are citizens that can change the path of an entire country.” 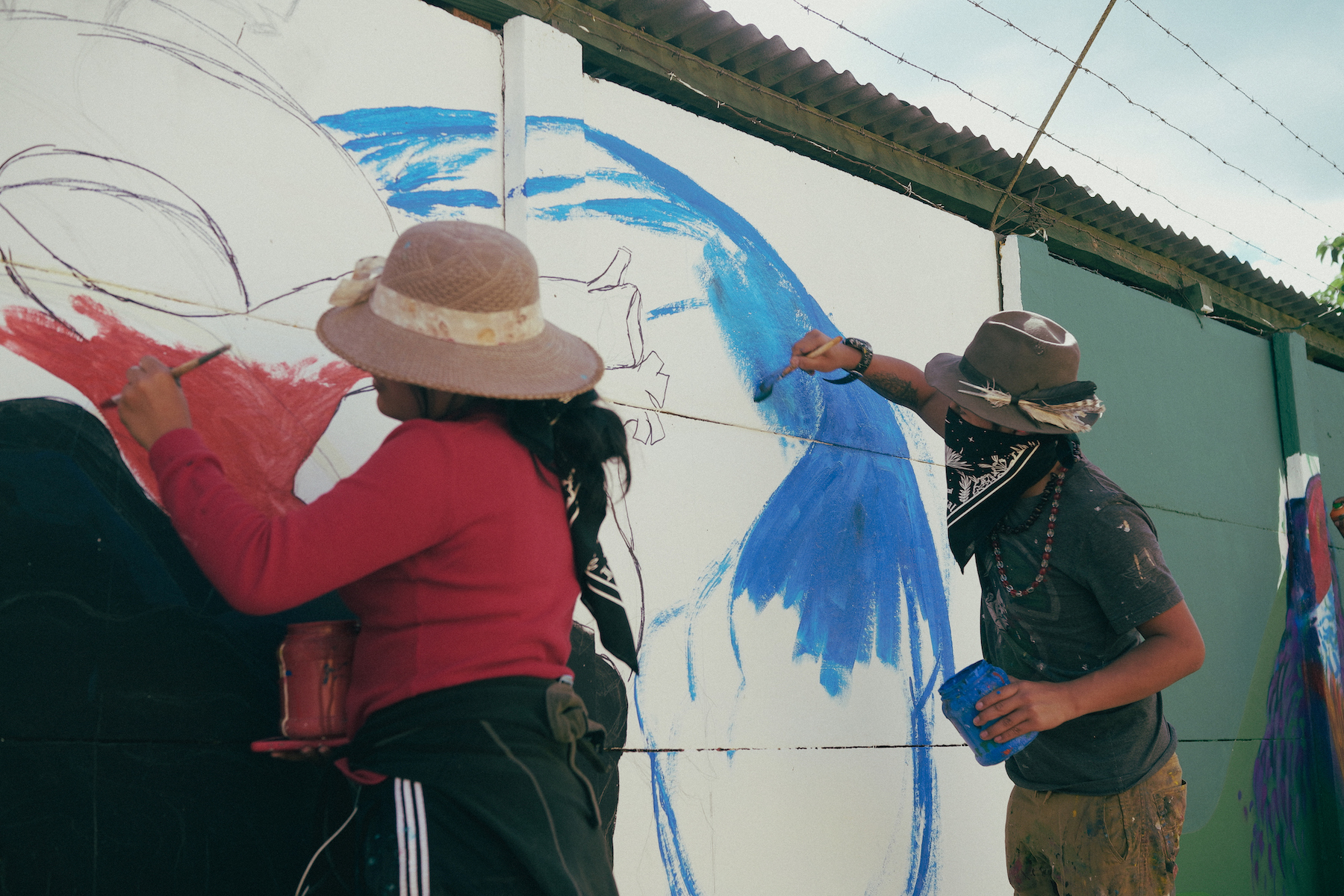 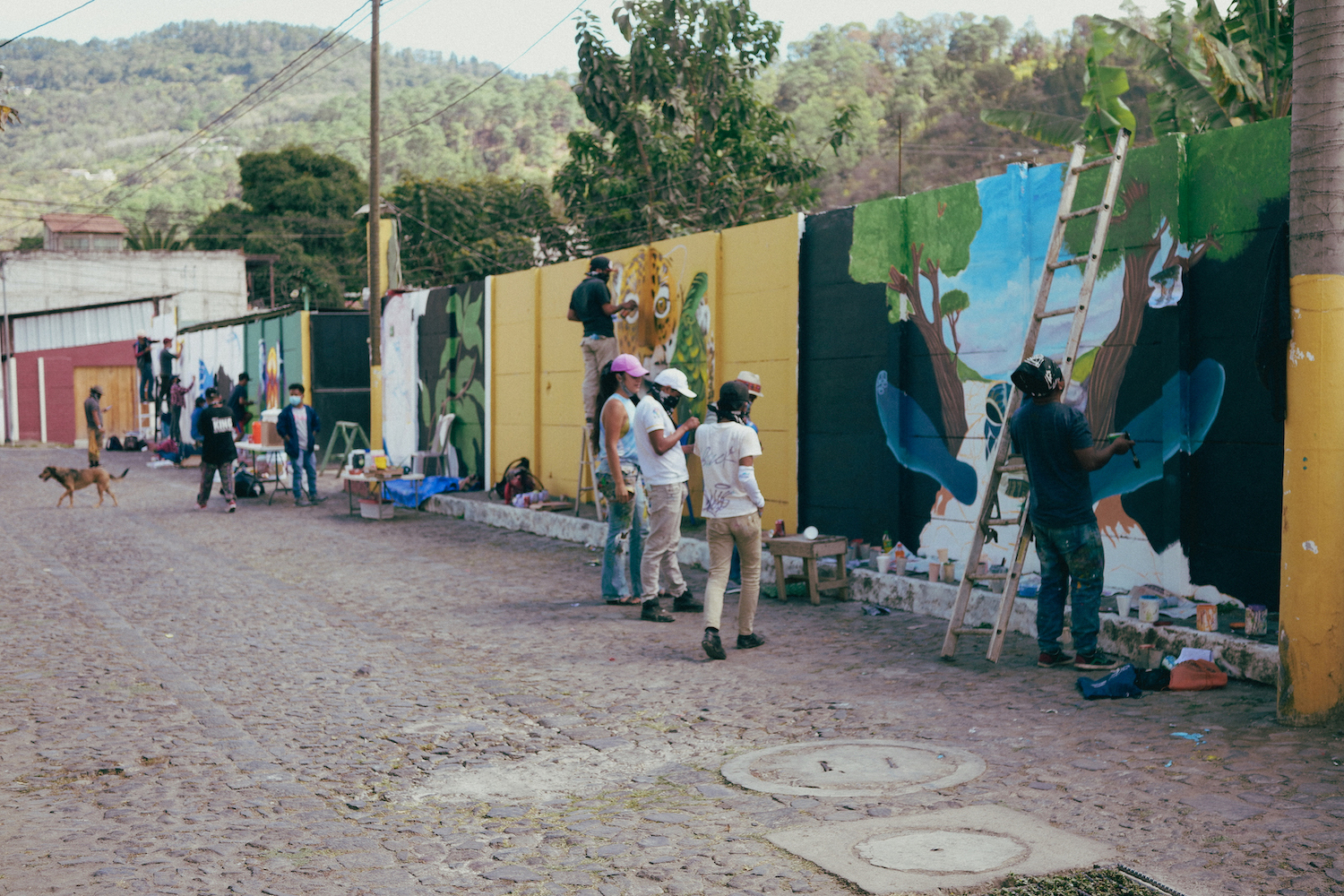 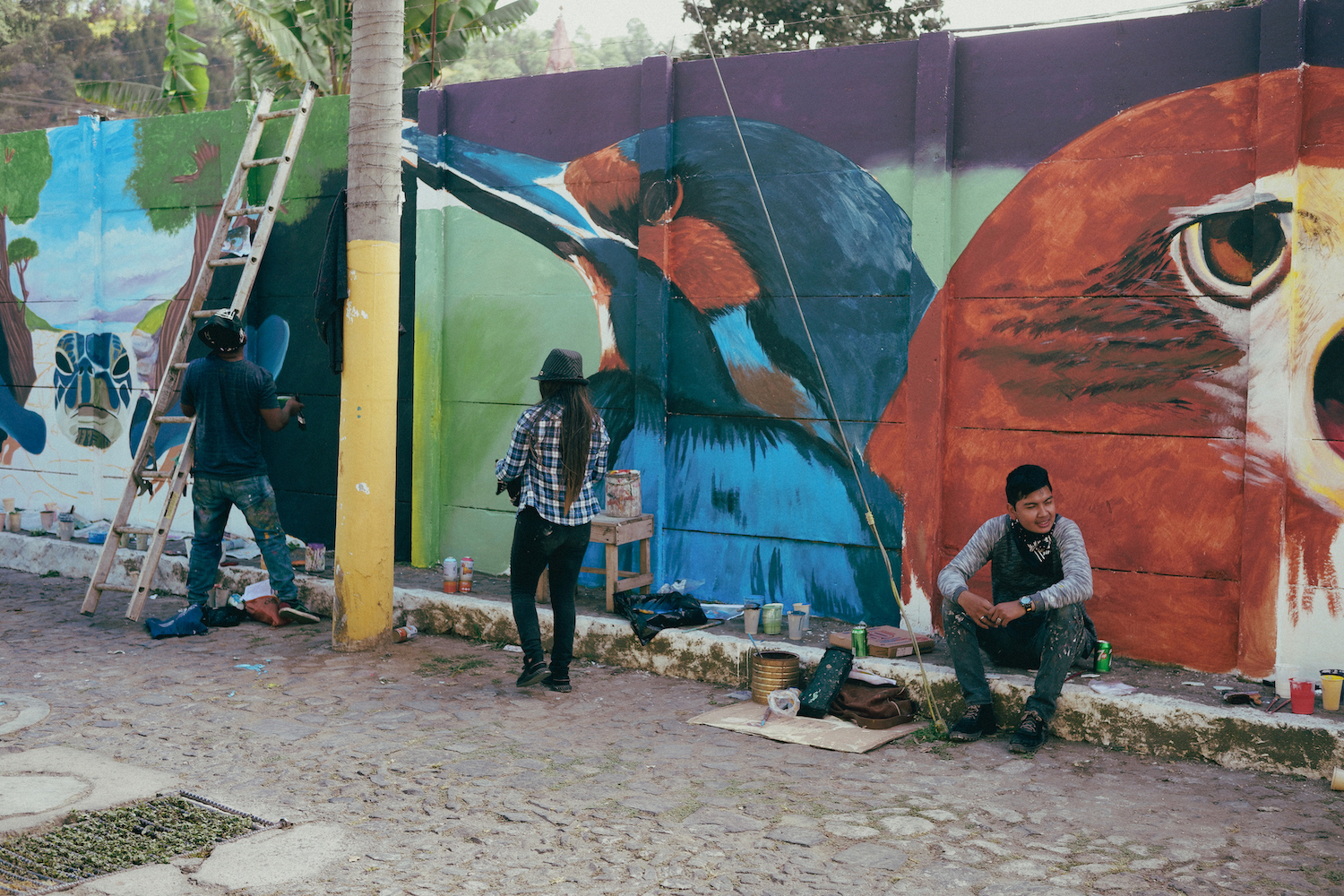 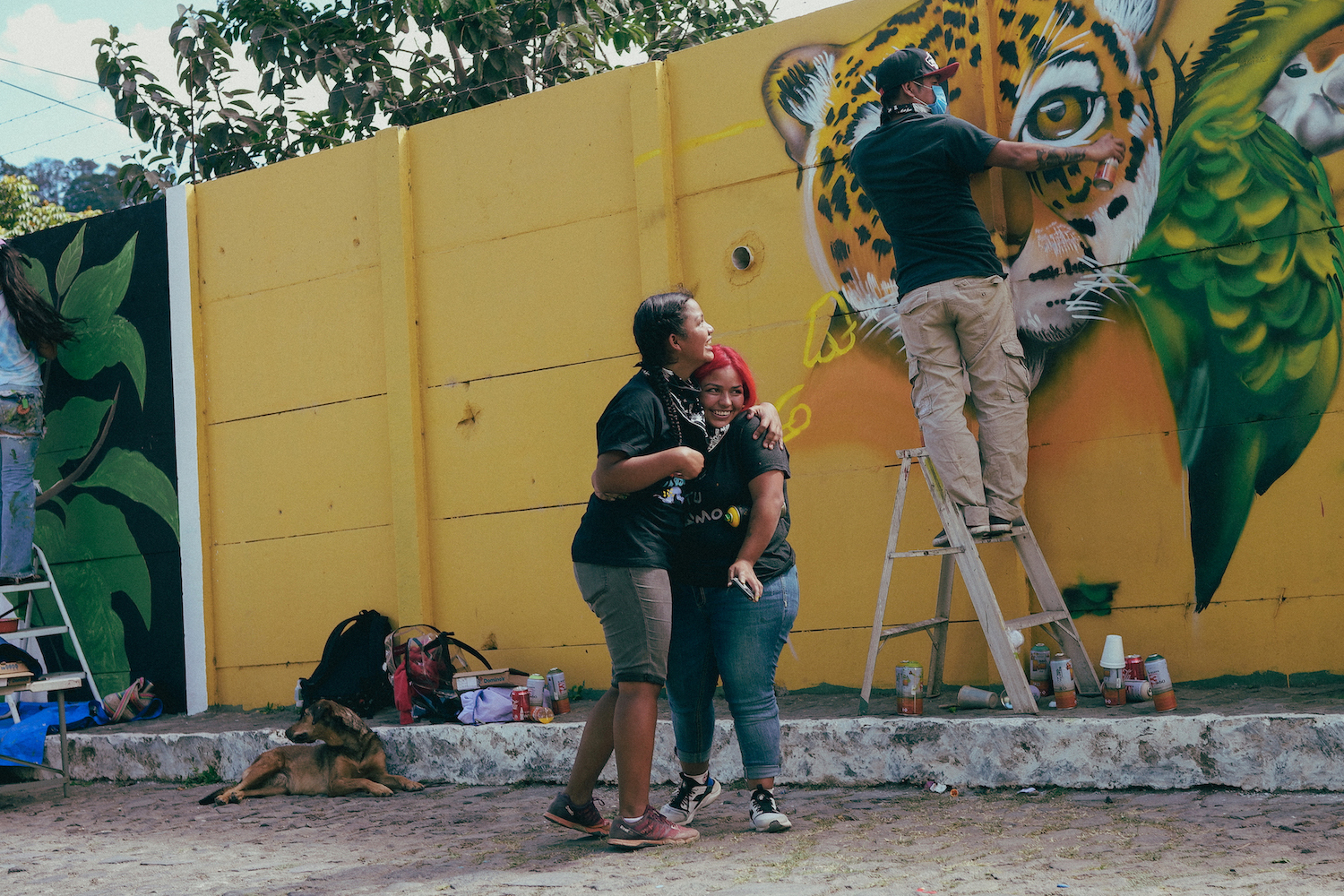 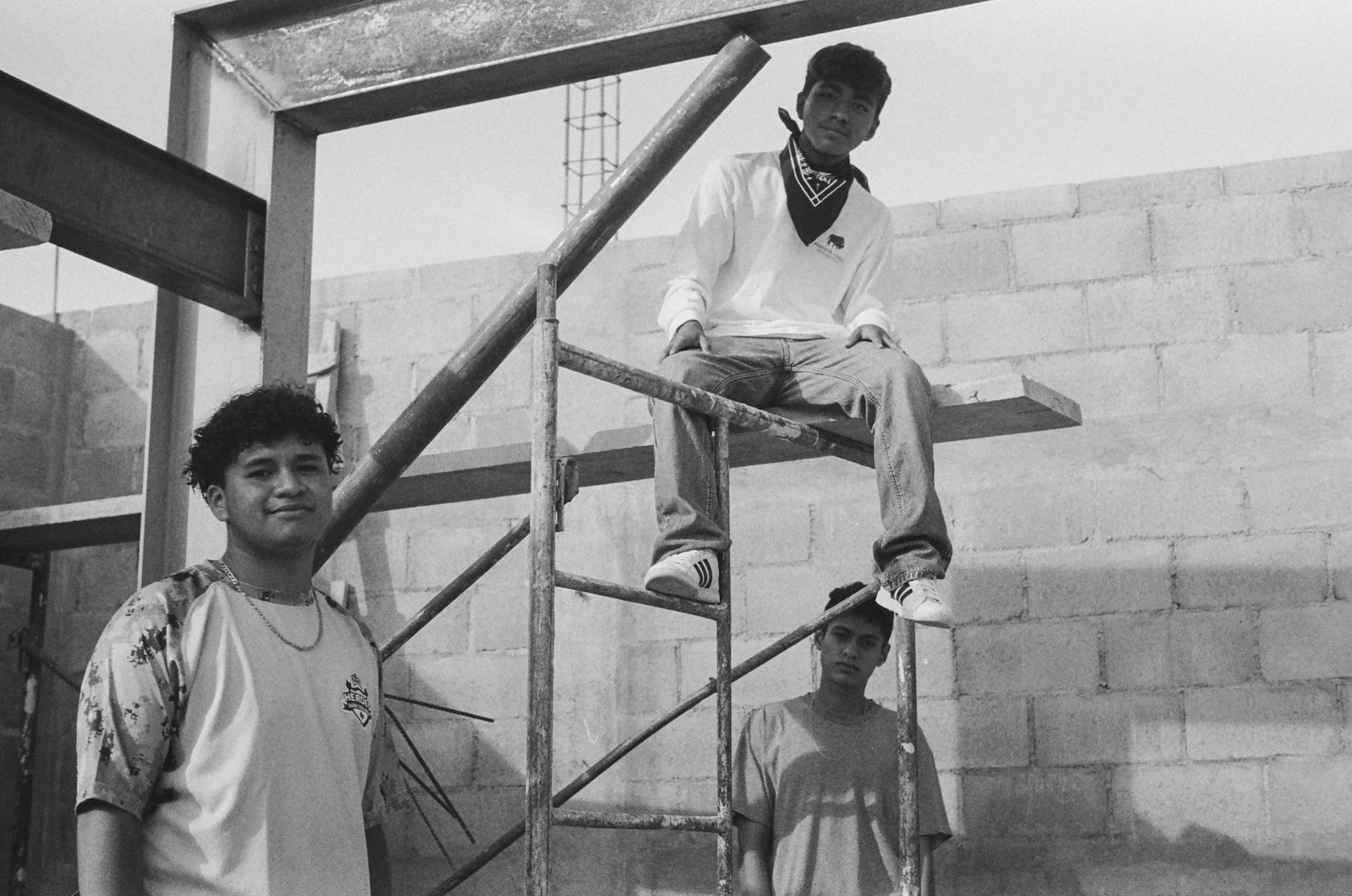 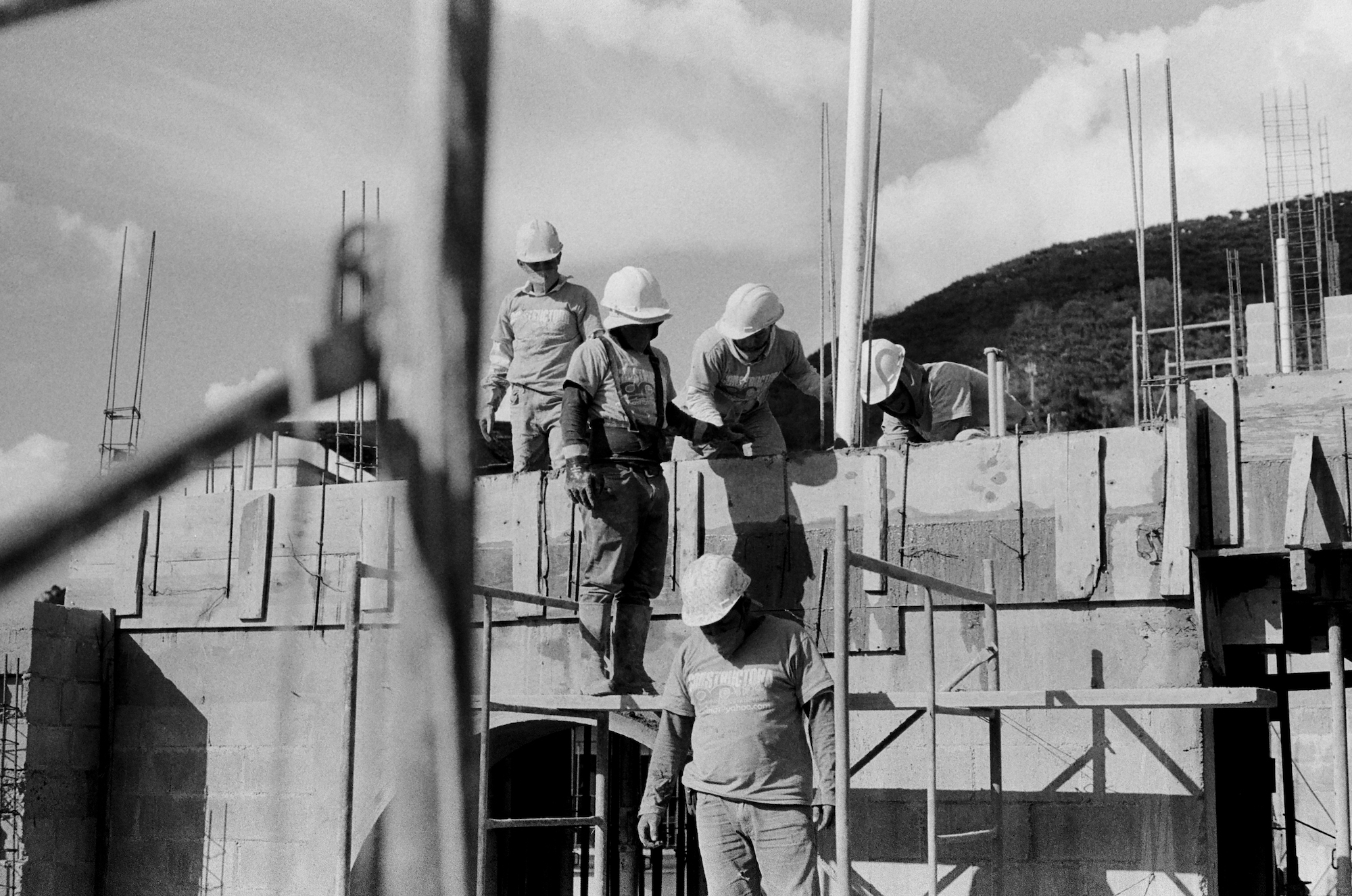 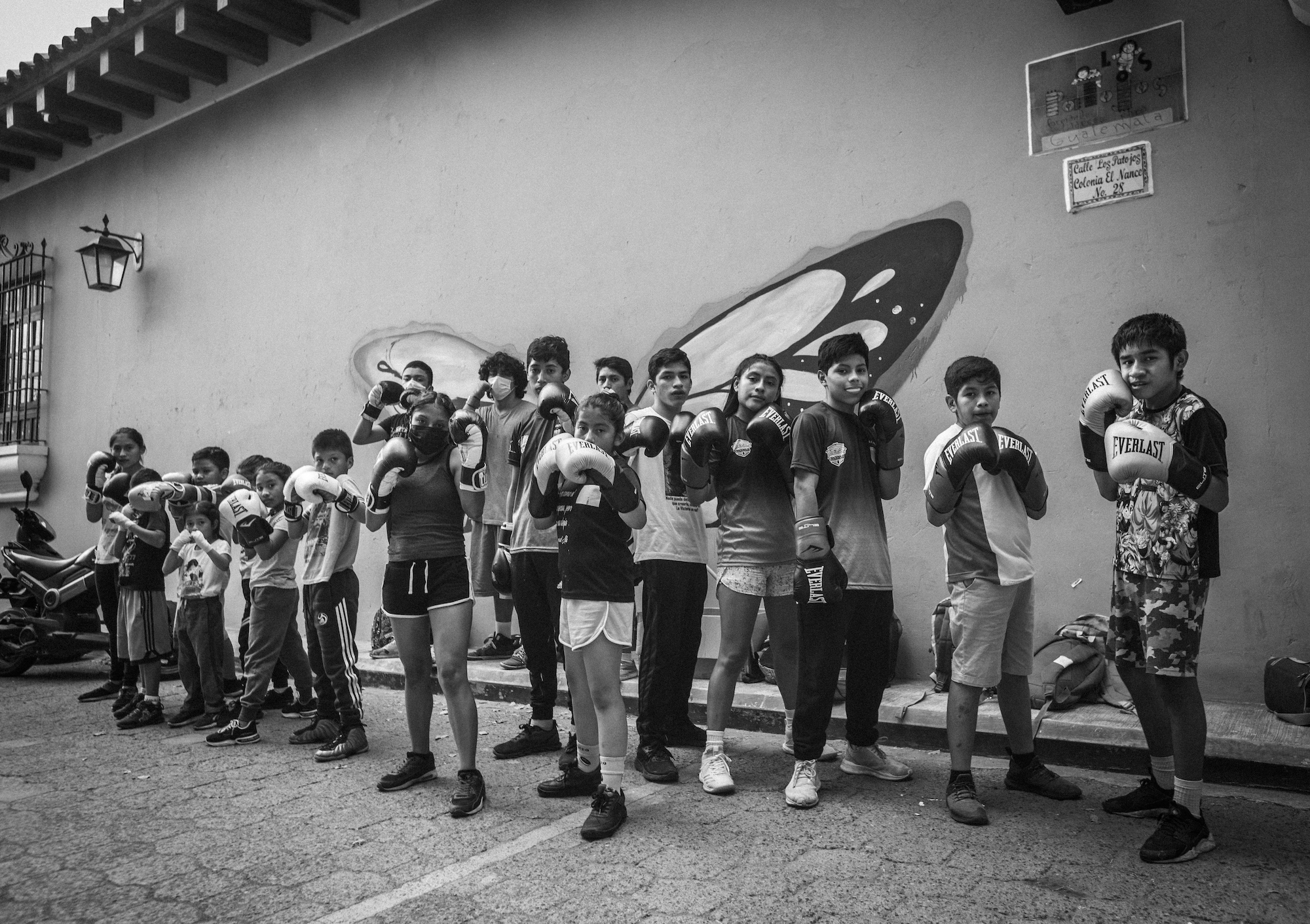 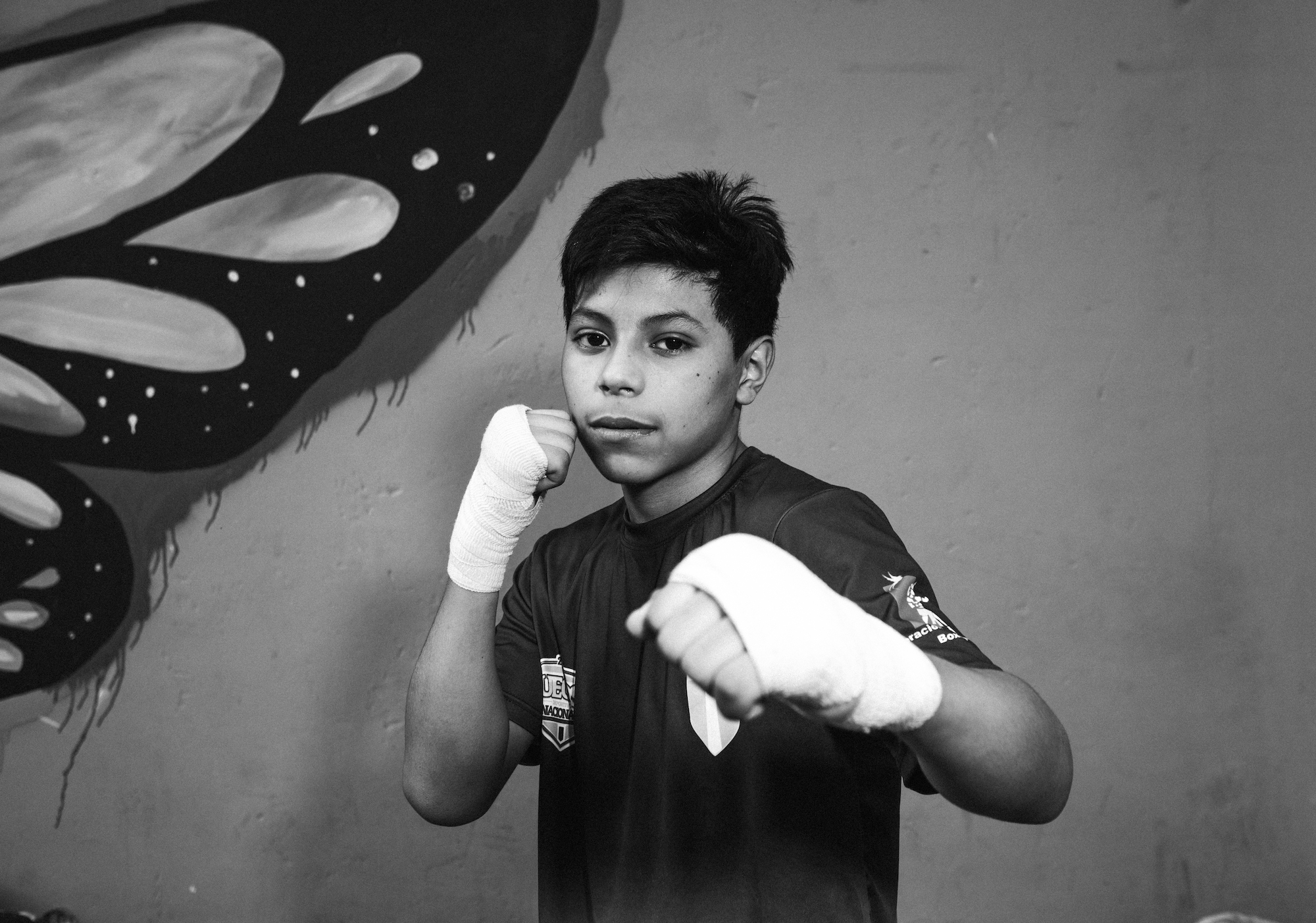 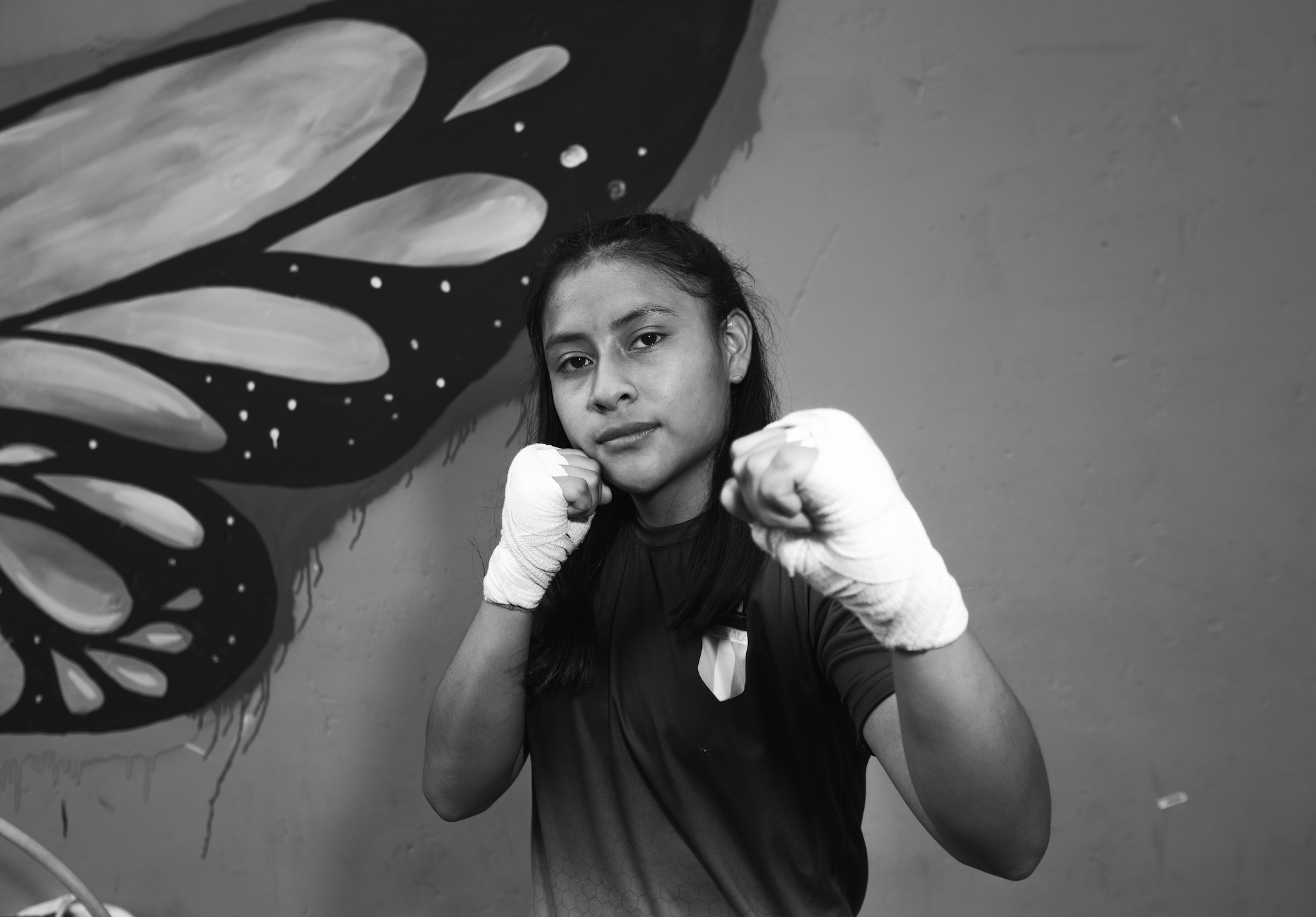 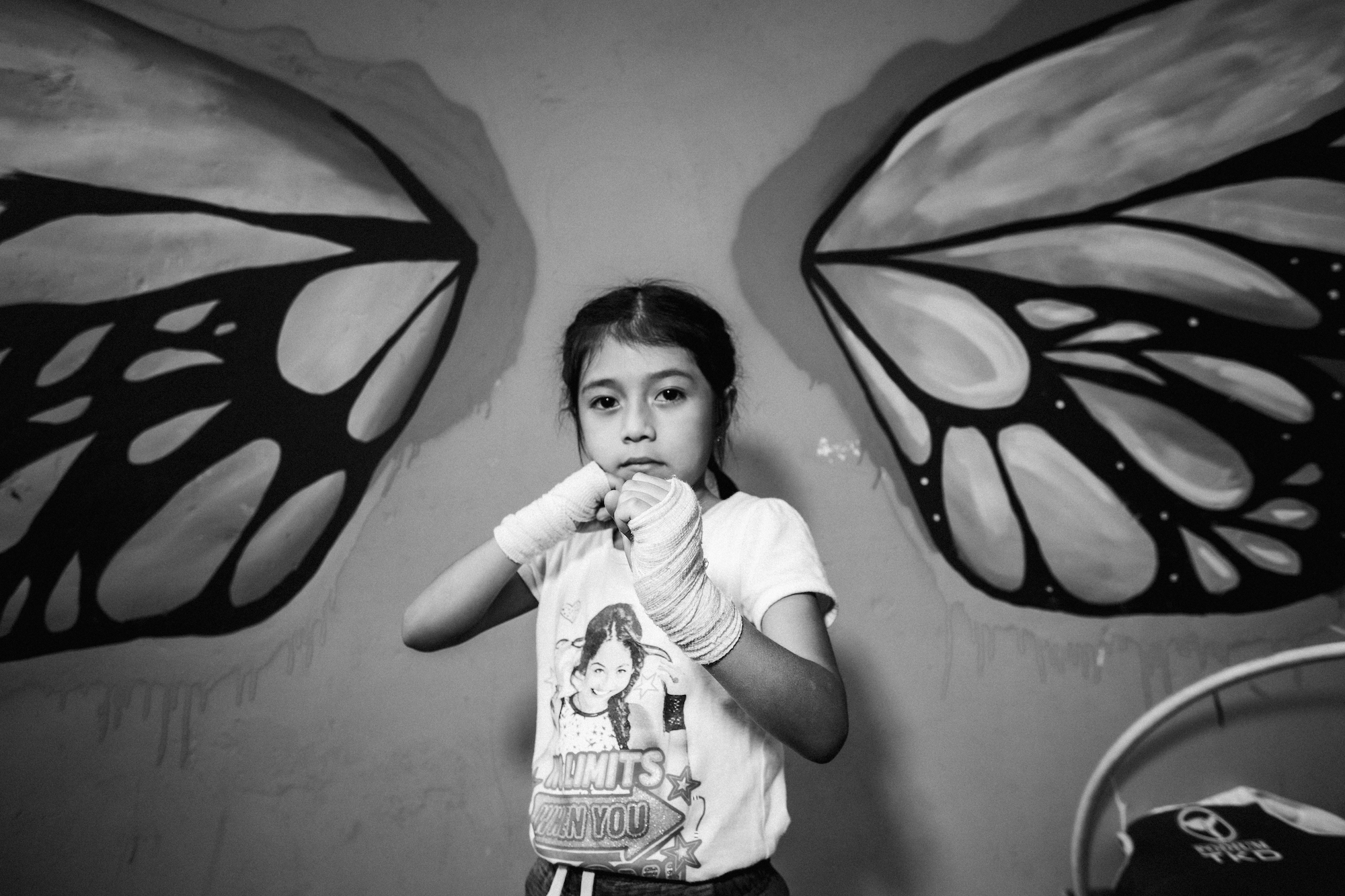 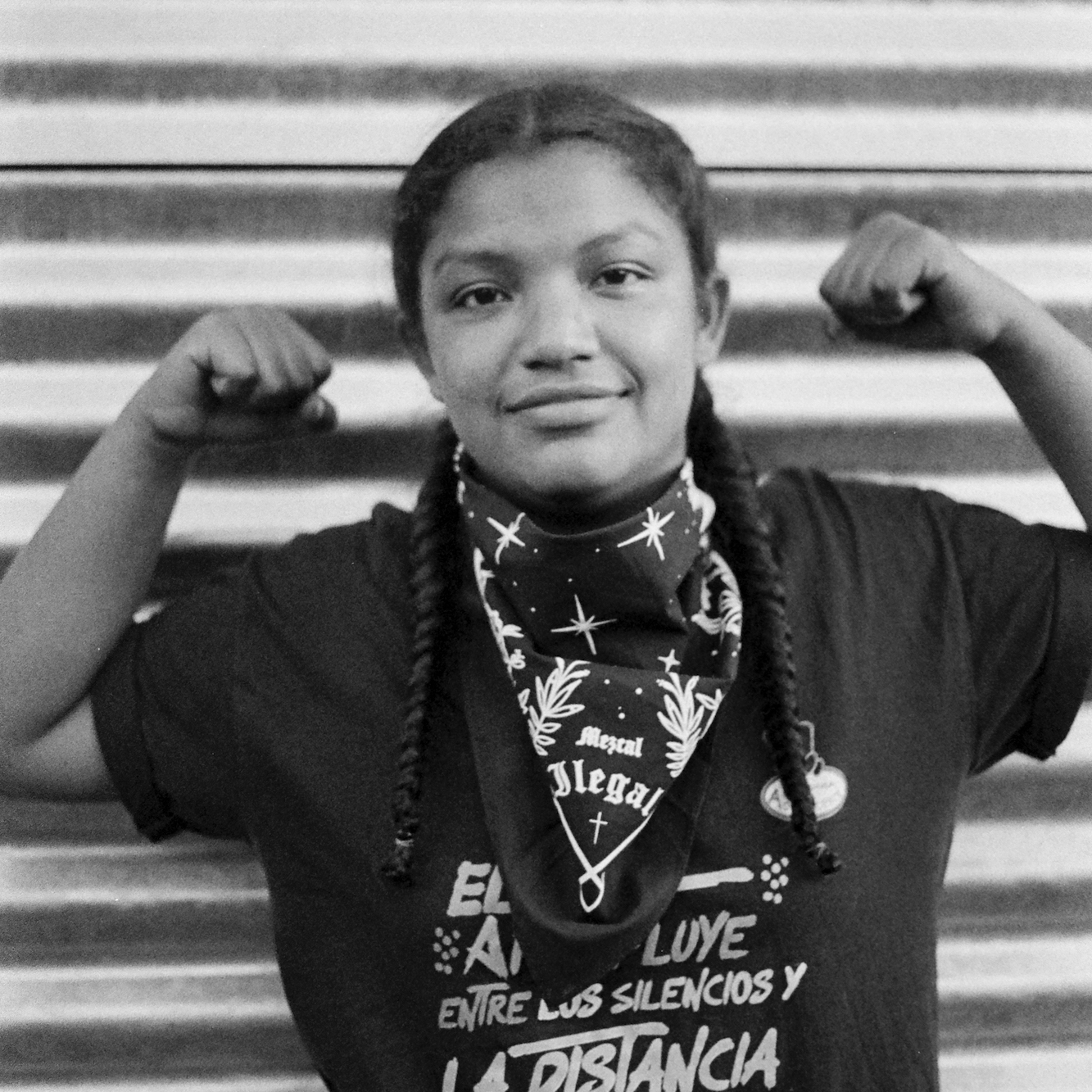 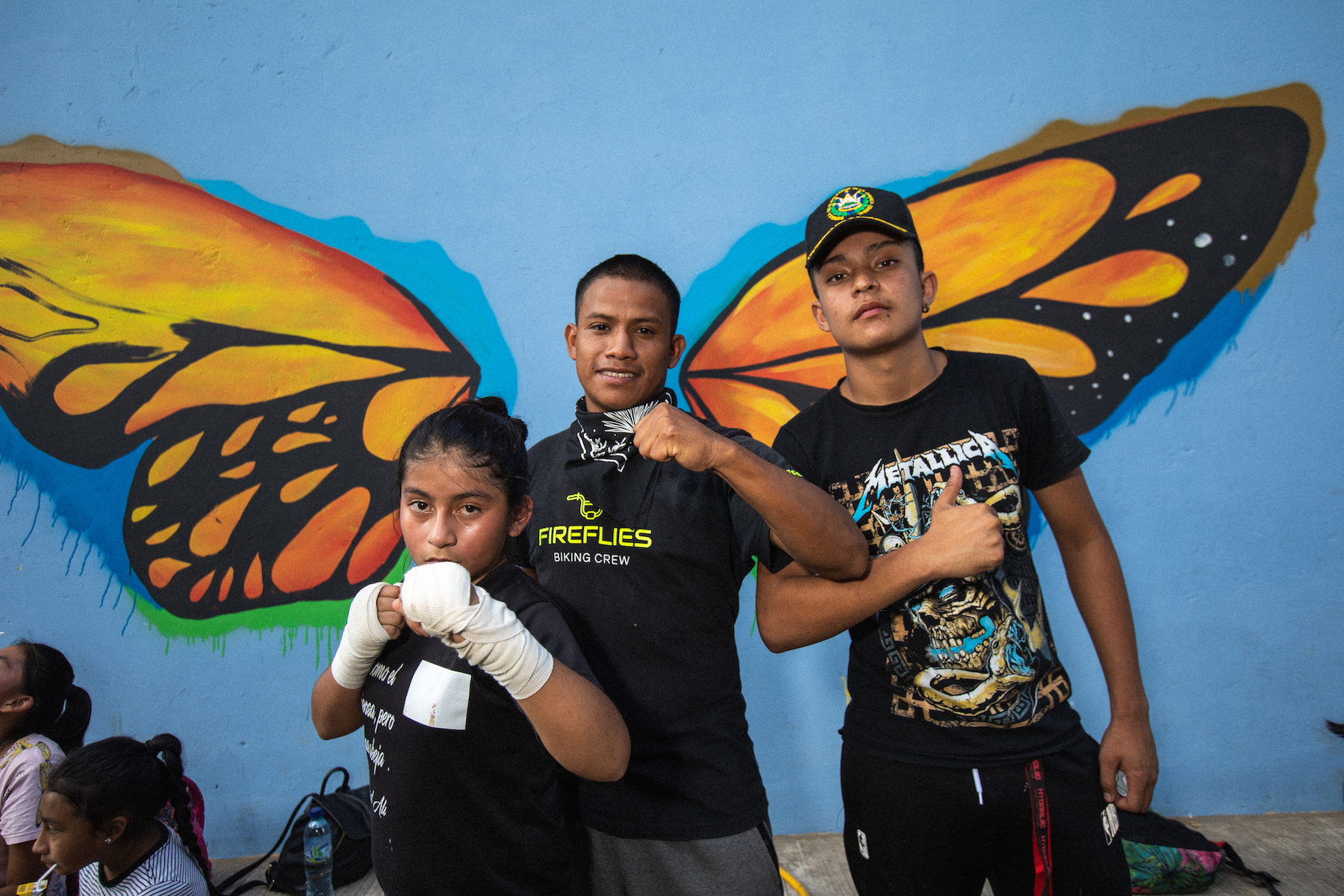 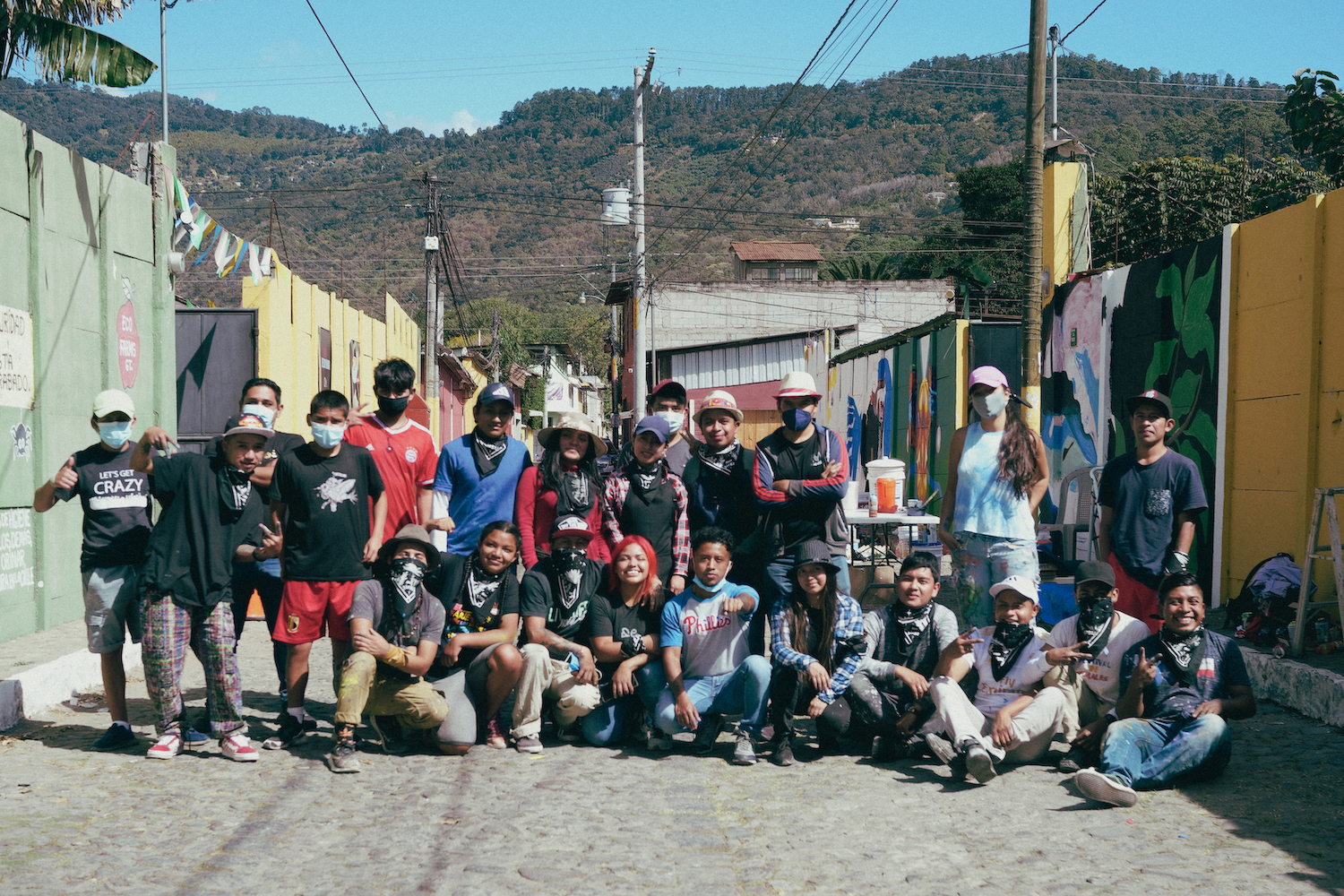 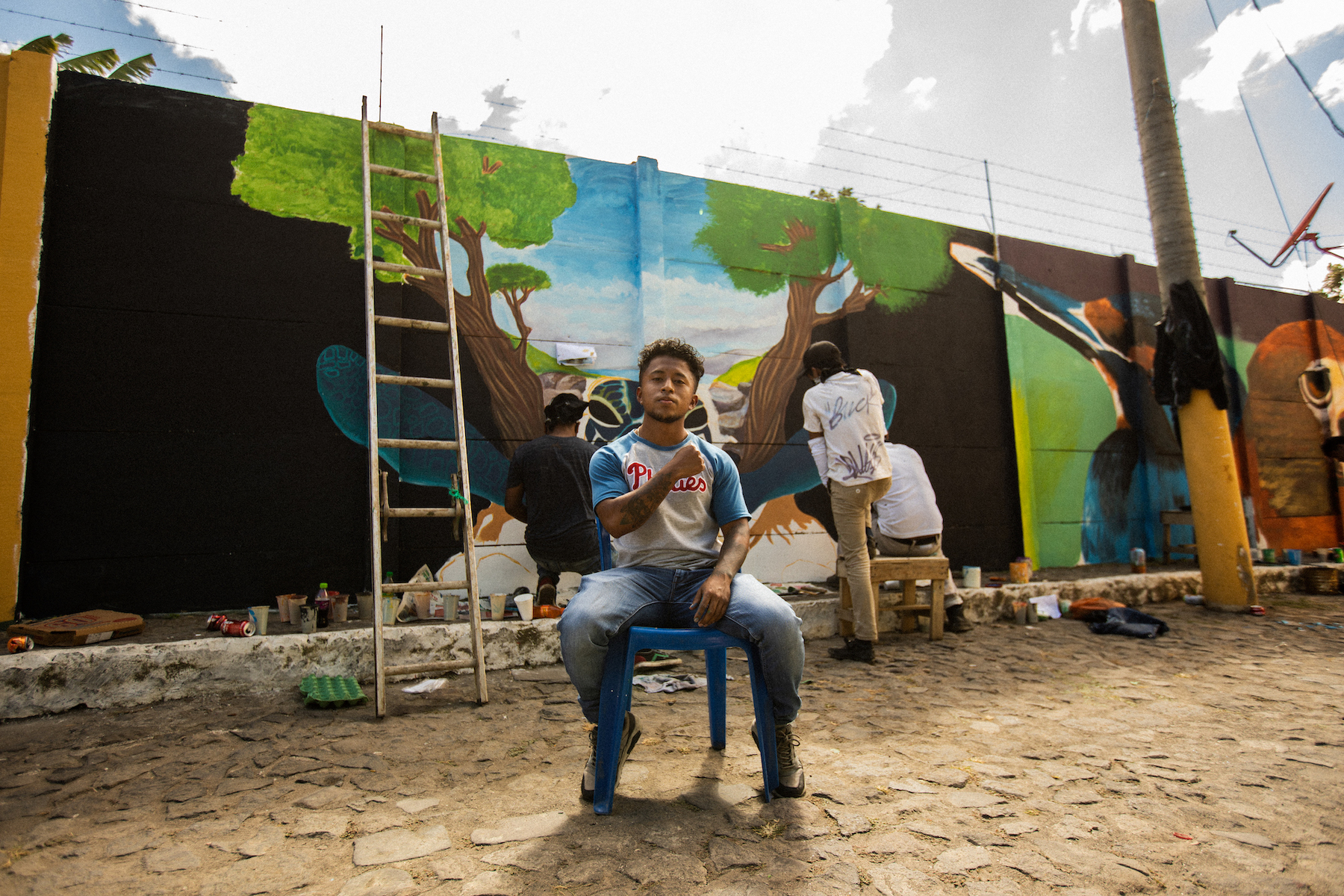 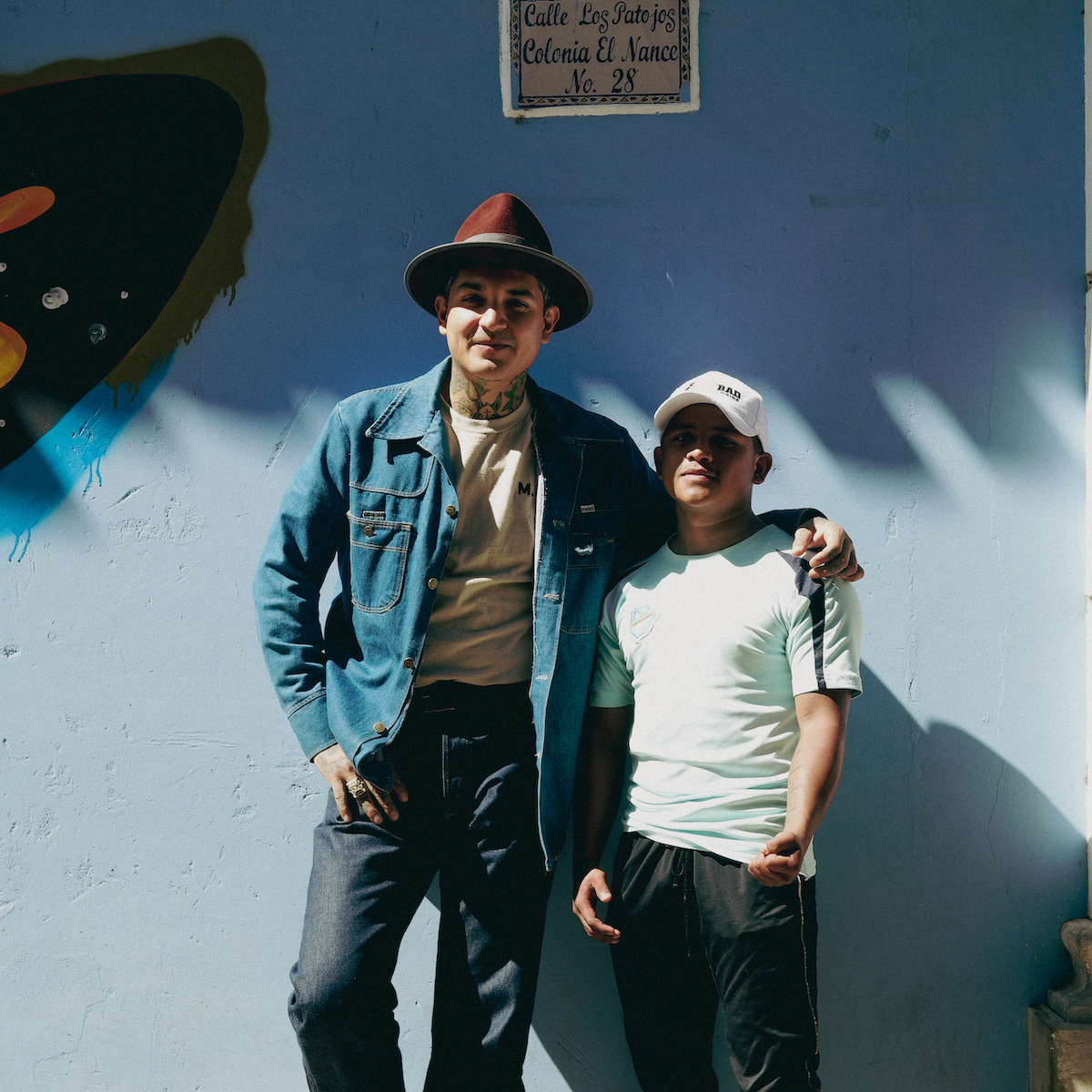