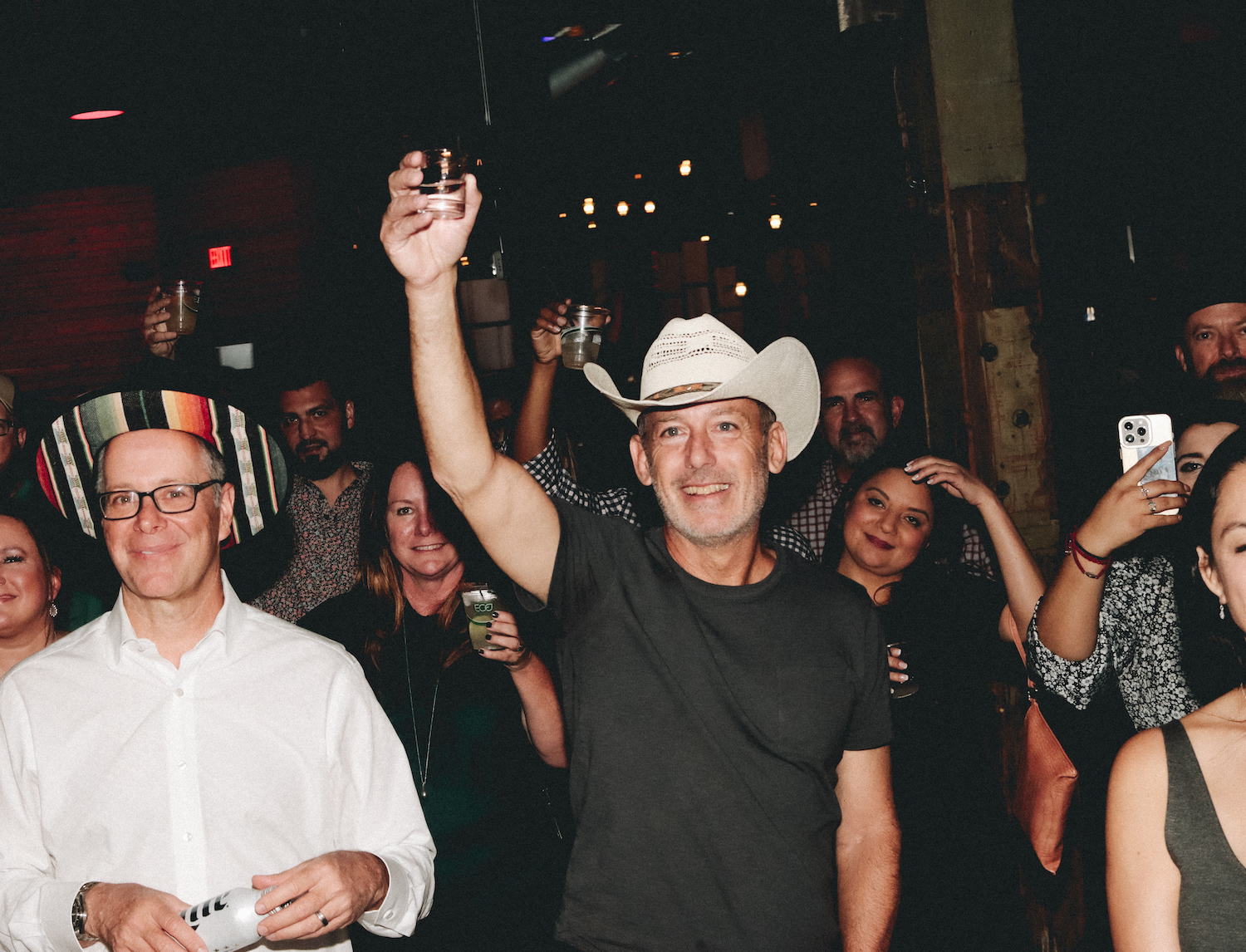 The Bar Ilegal tour rolled through Fort Worth, with Ilegal founder John Rexer meeting the gang at Tulips.

Opened by John Rexer in the early 2000s, Café No Sé has become the beating heart of an international music scene in Antigua, Guatemala. This is the original home of Ilegal Mezcal + the first mezcal bar opened outside of Mexico.

Bar Ilegal is an experiential outpost of Café No Sé. Bar Ilegal 2022 began with four straight weekends in Hunter, NY, followed by two March dates in Florida, two stops in California in April, and a night in San Antonio in May.

On May 19th, the Bar Ilegal crew took over Tulips in Fort Worth. Rexer, the local Texas team, and much of our national team were in attendance for an unforgettable night. SUSU ripped through another set, and John Clark and Outlook Tattoo provided Ilegal flash tattoos.

See how it all went down in the video by Renato Rimach, and in the gallery of pics by Sarah Craig. 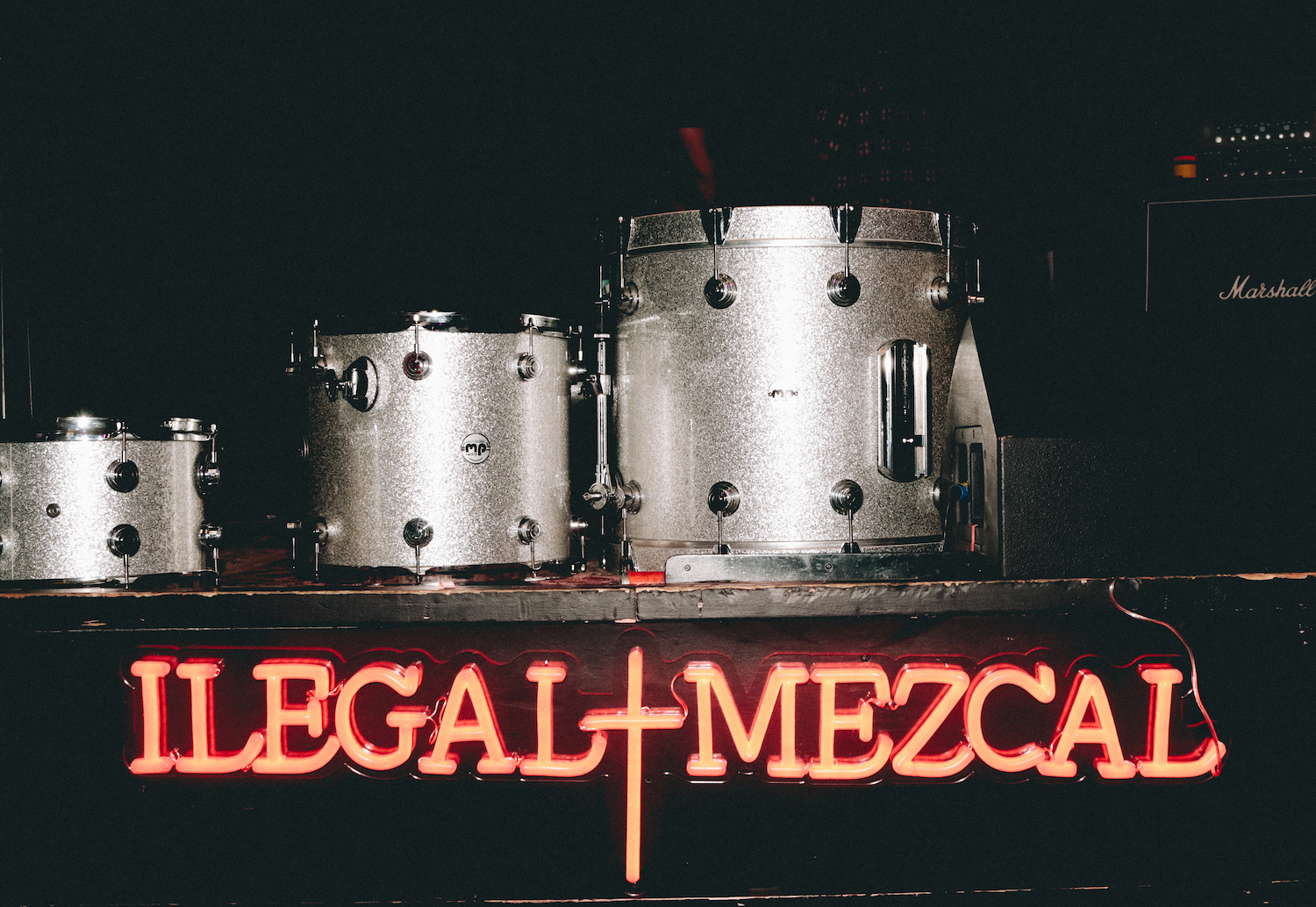 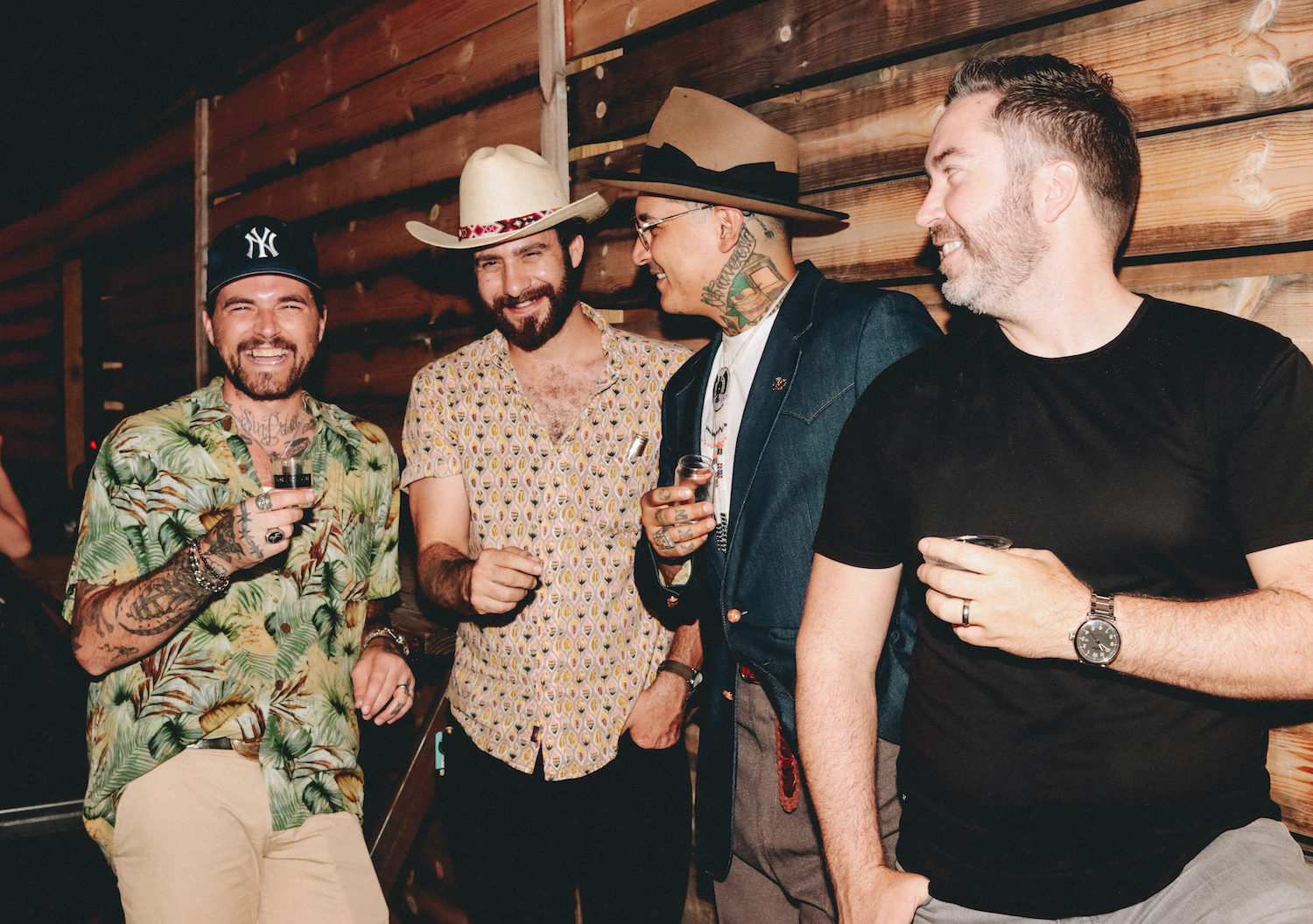 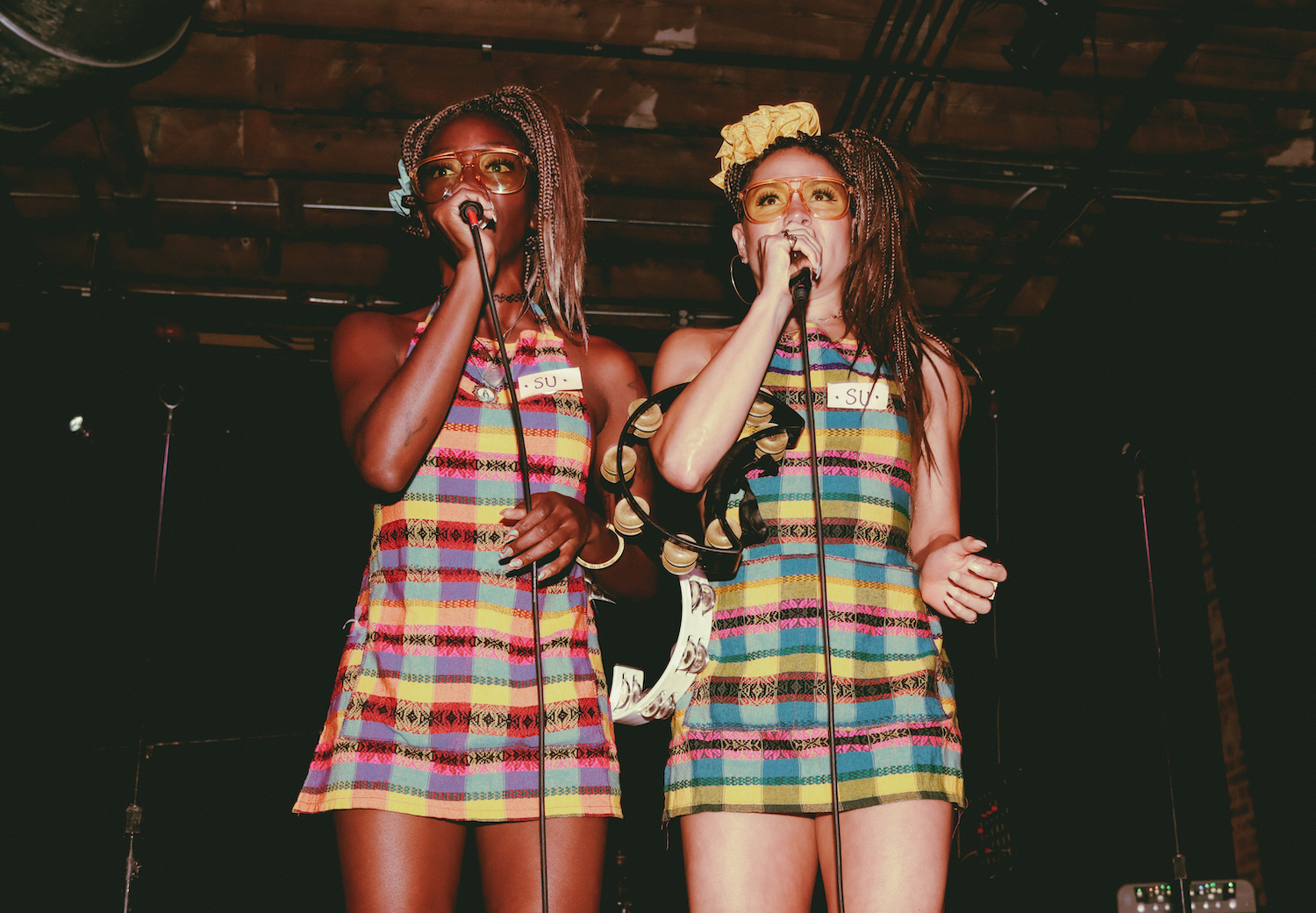 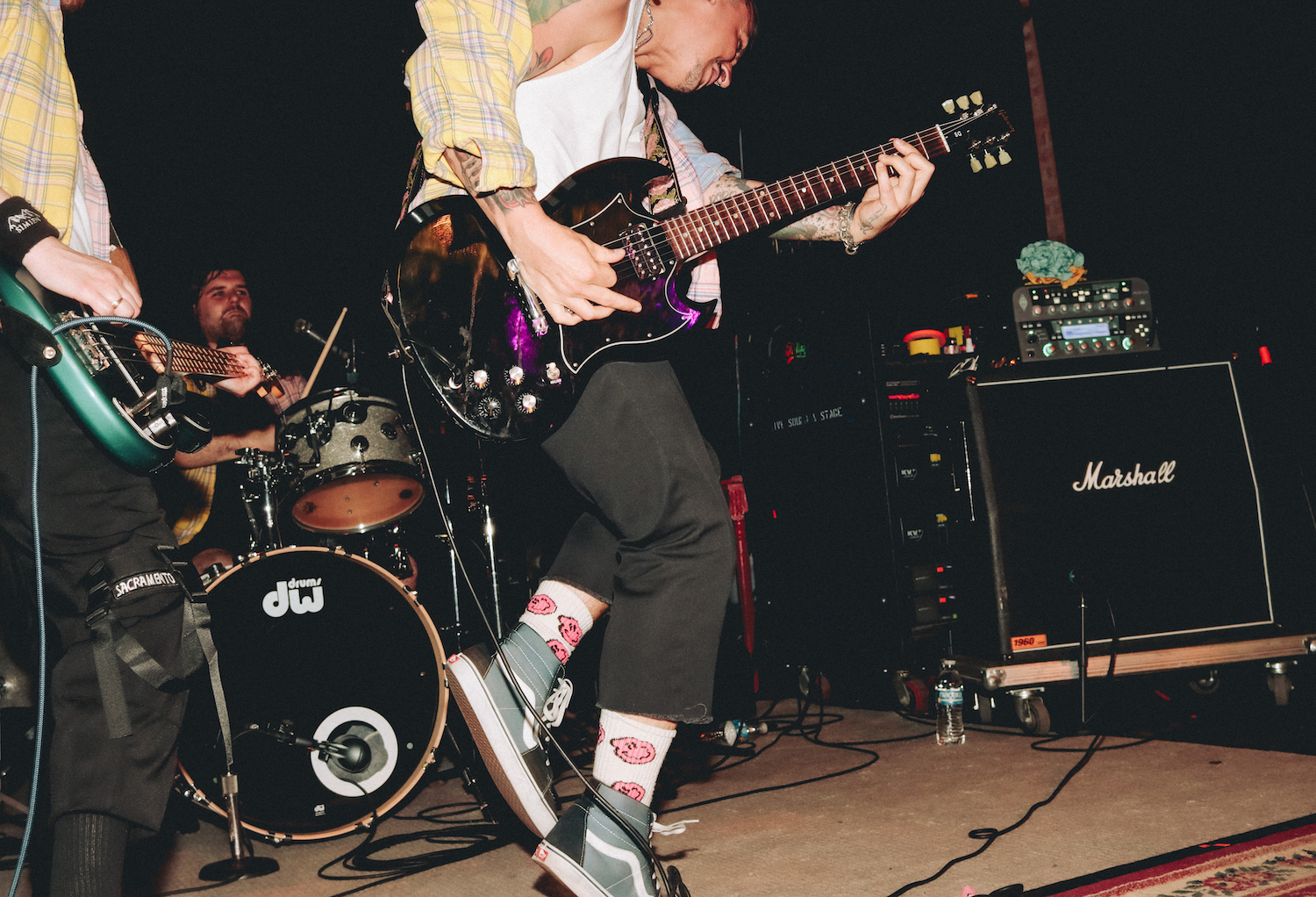 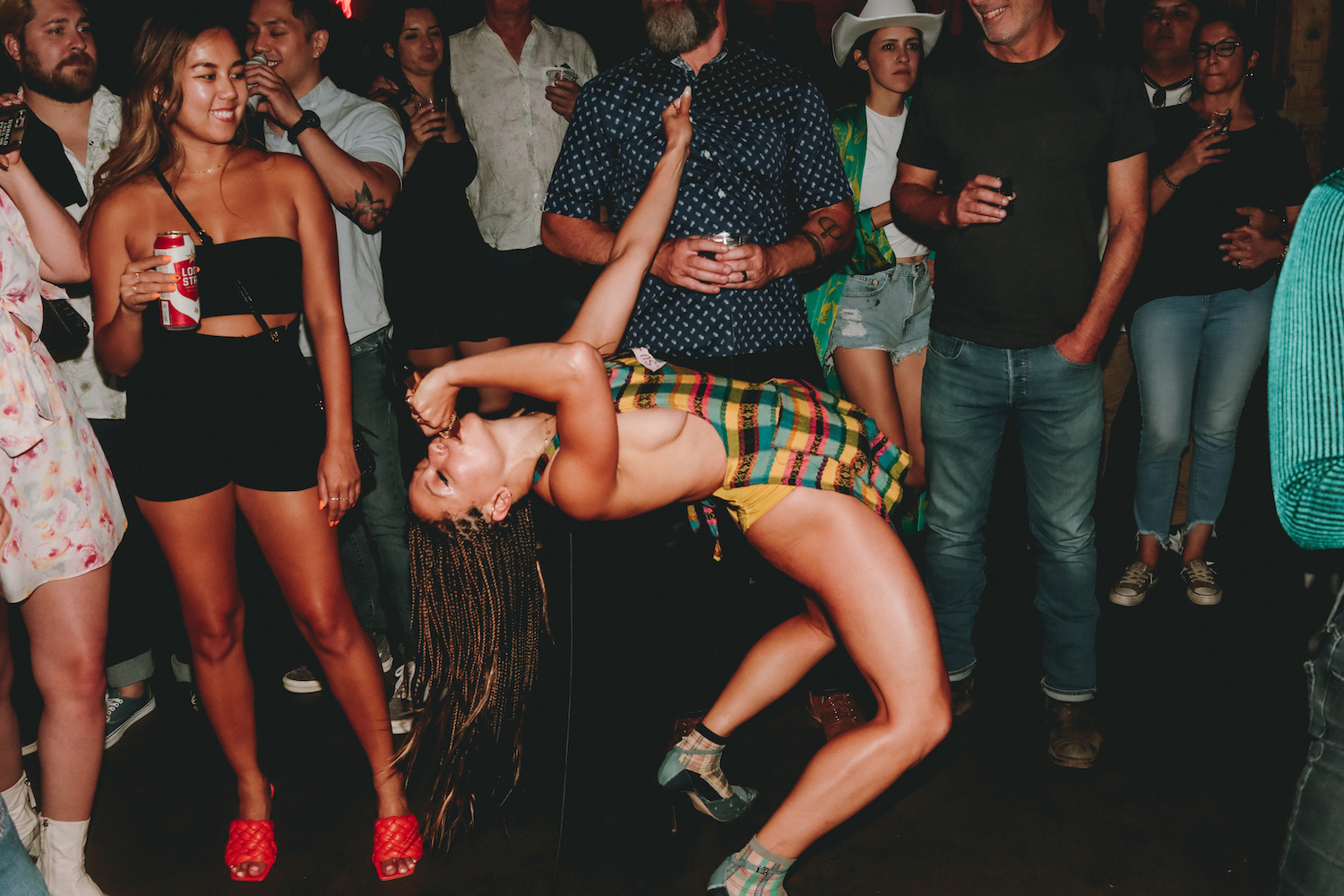 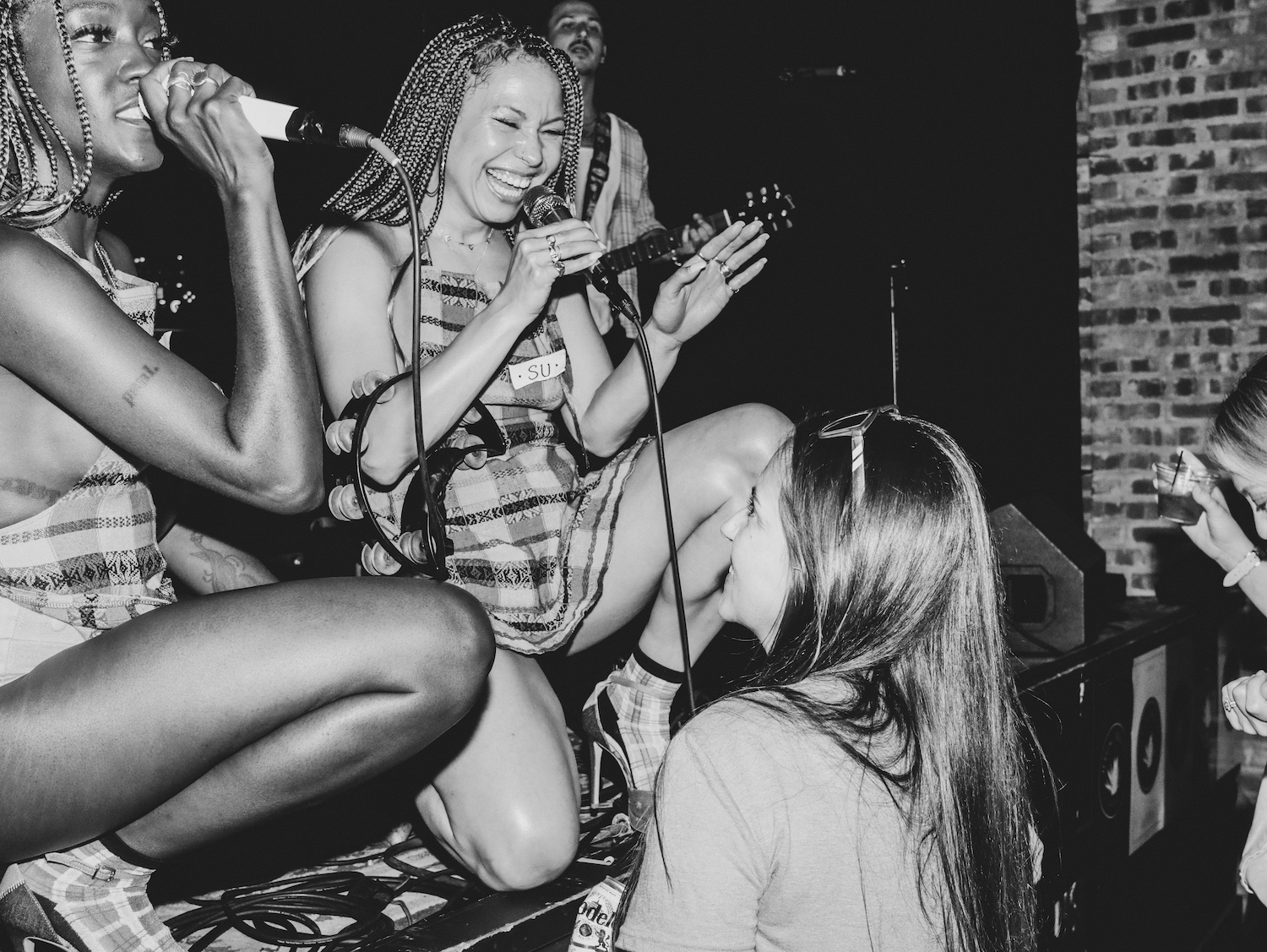 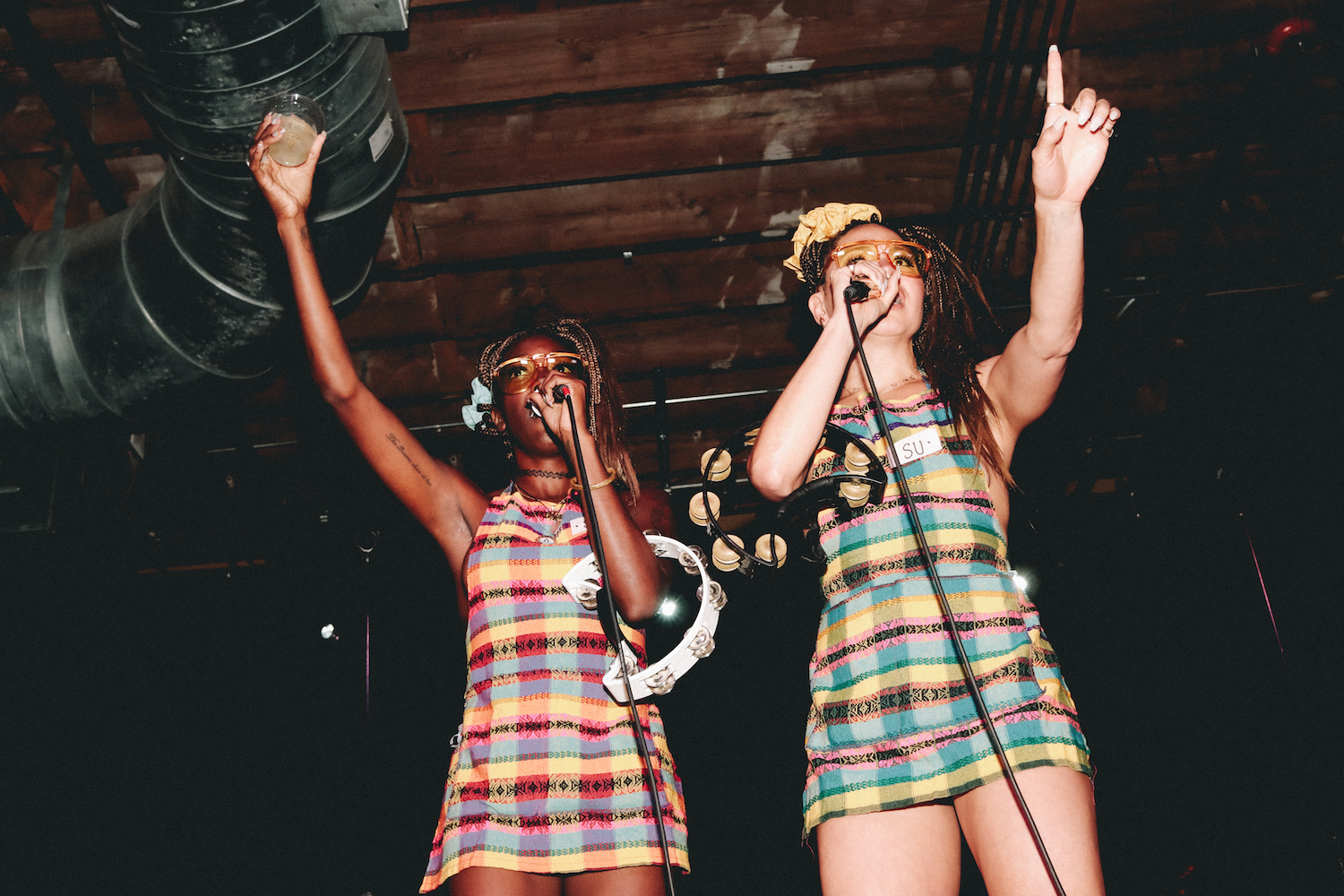 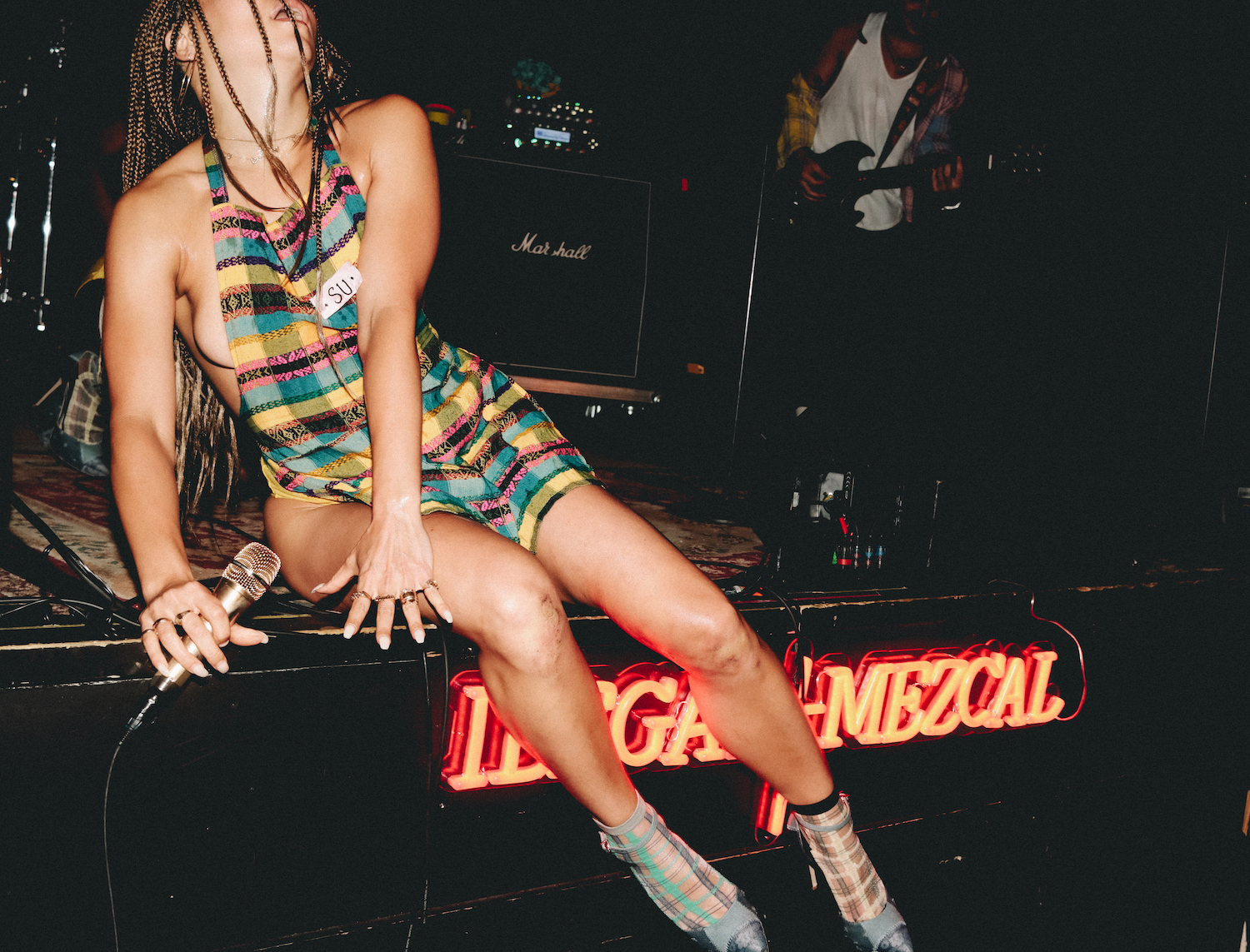 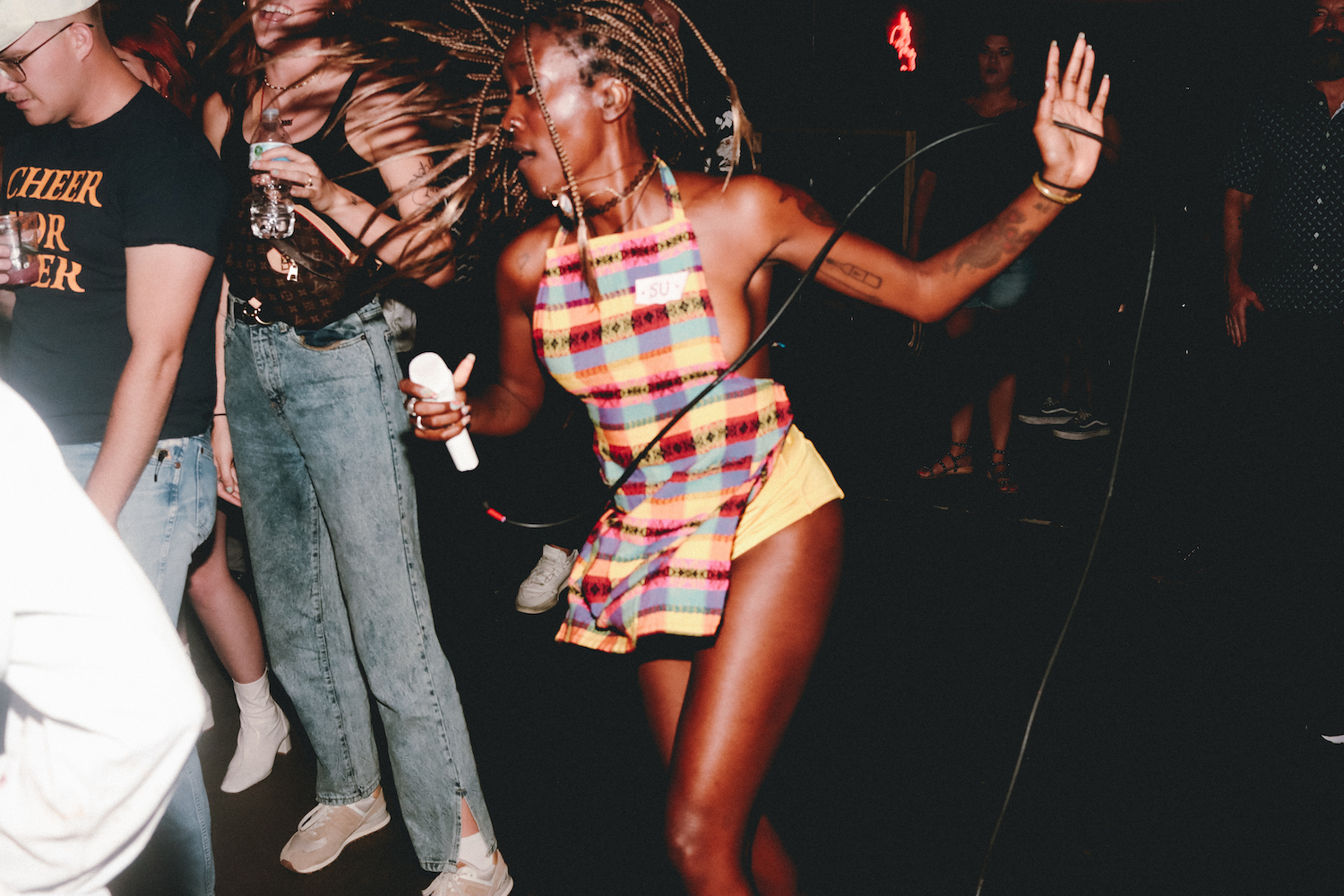 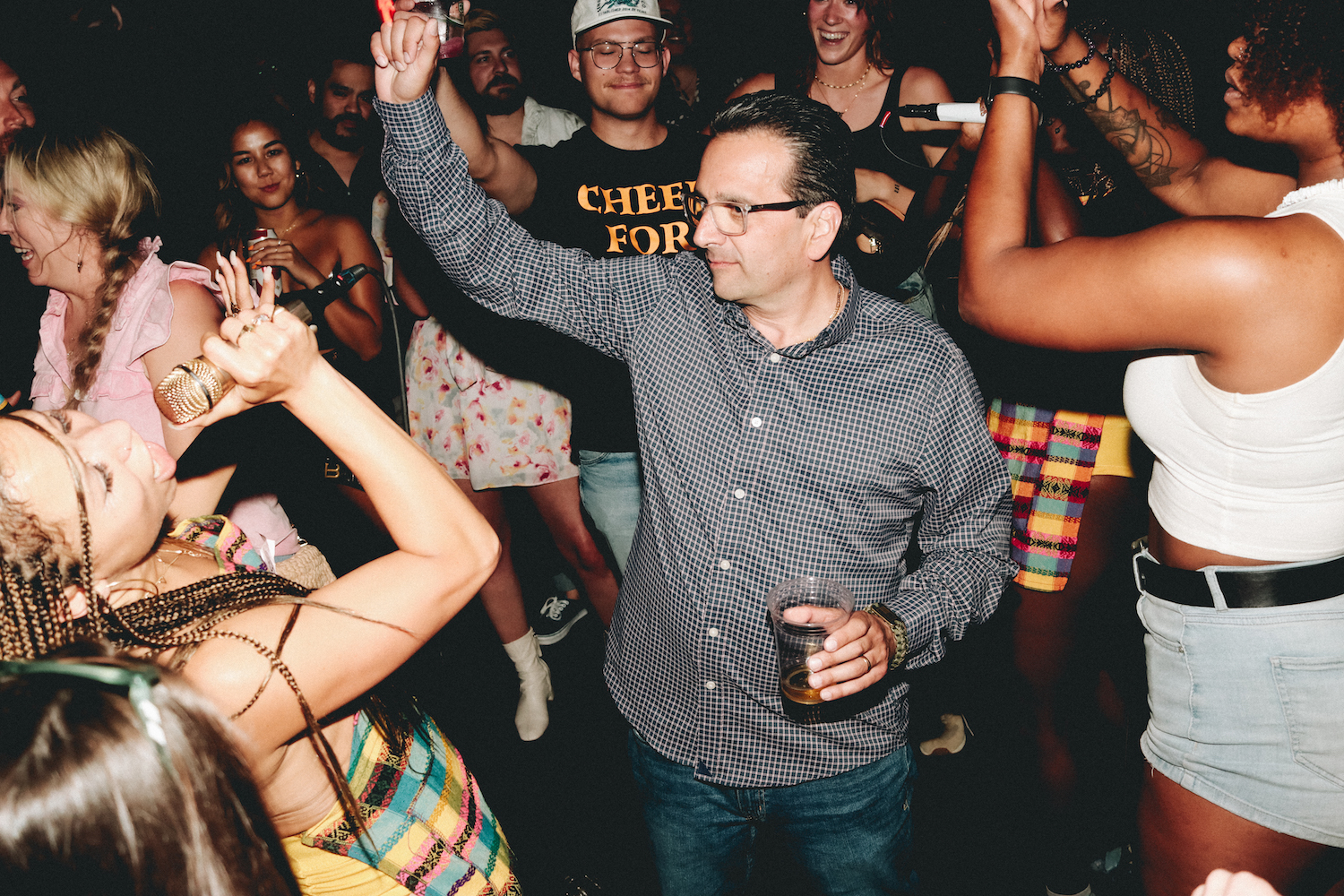 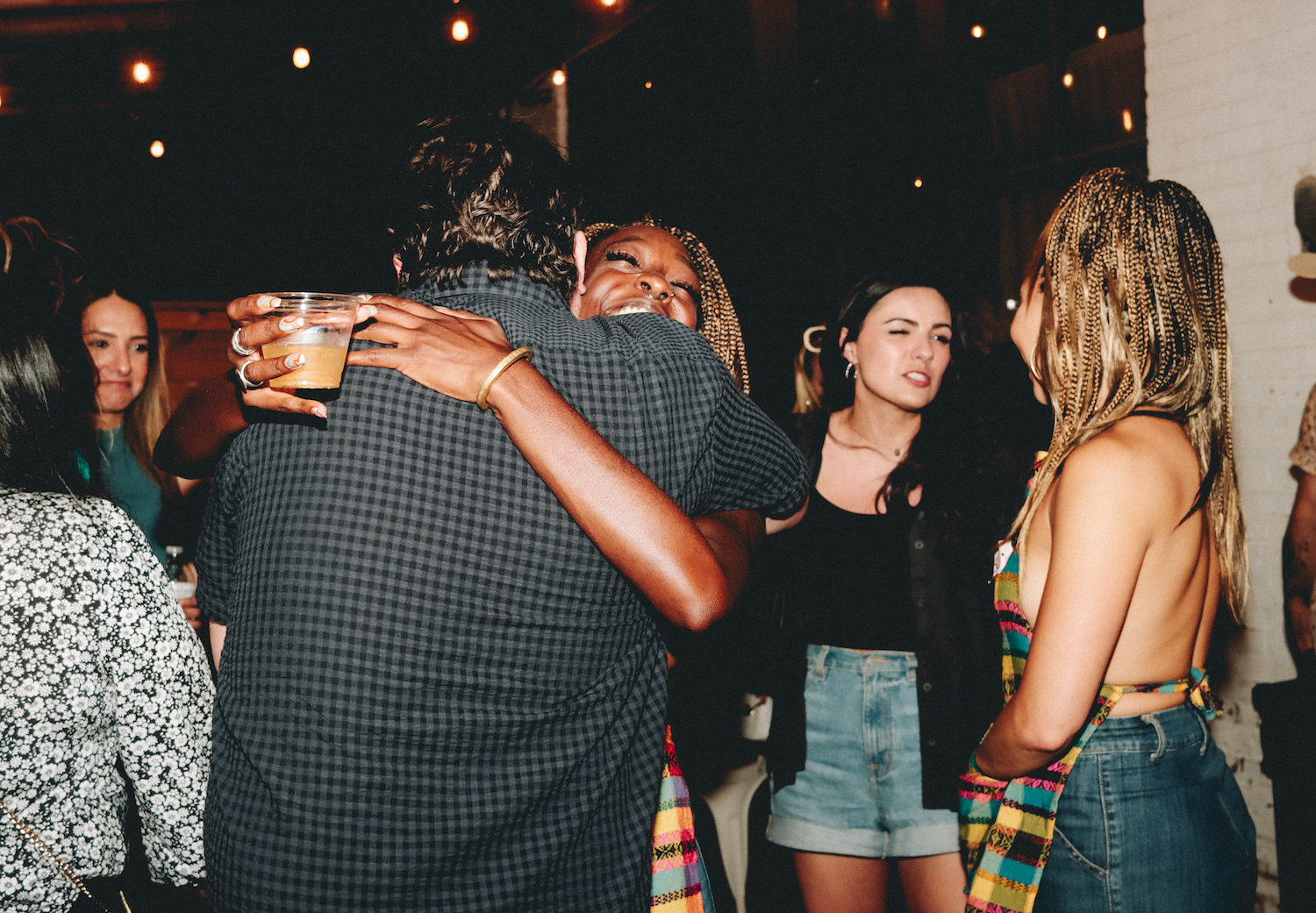 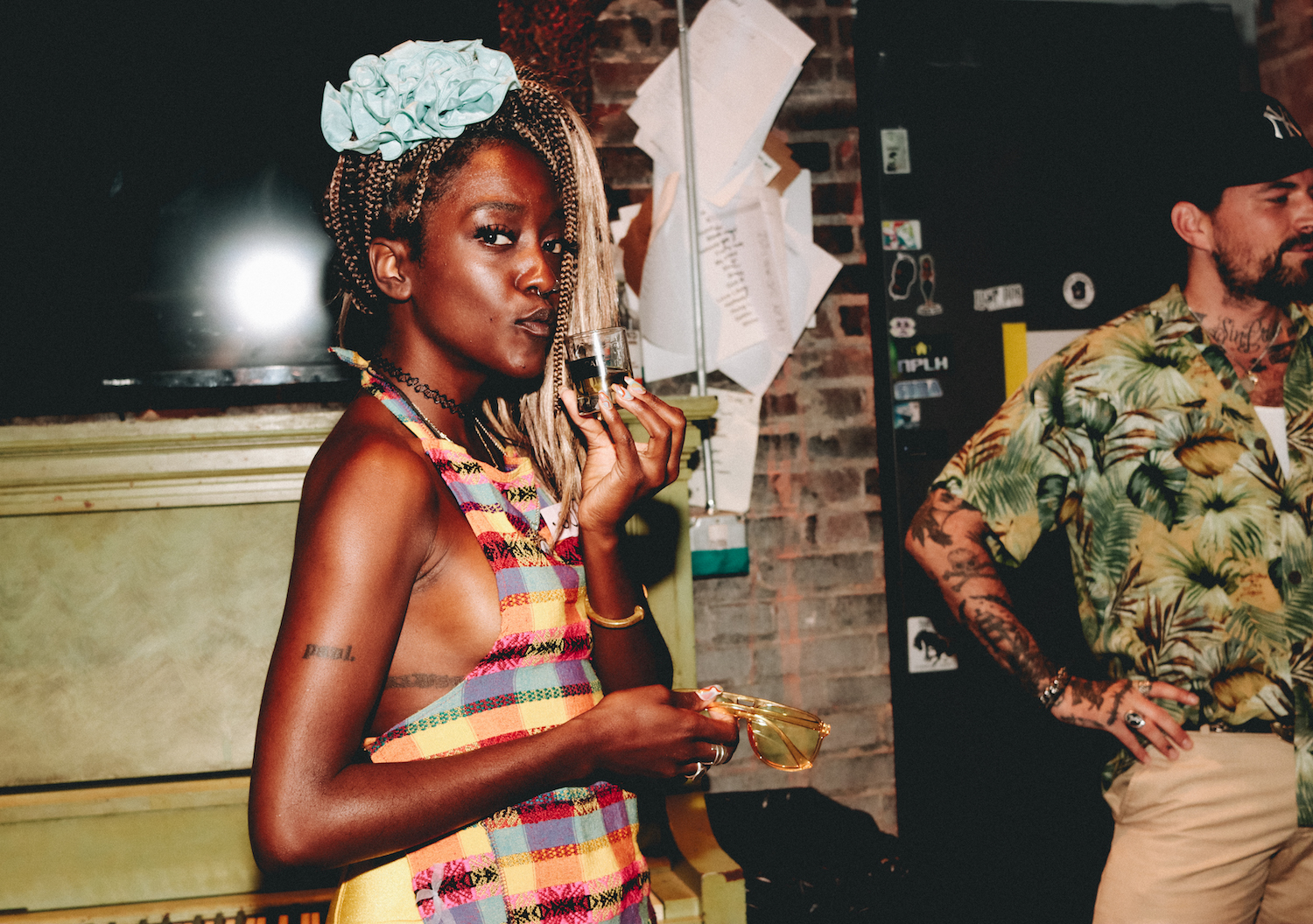 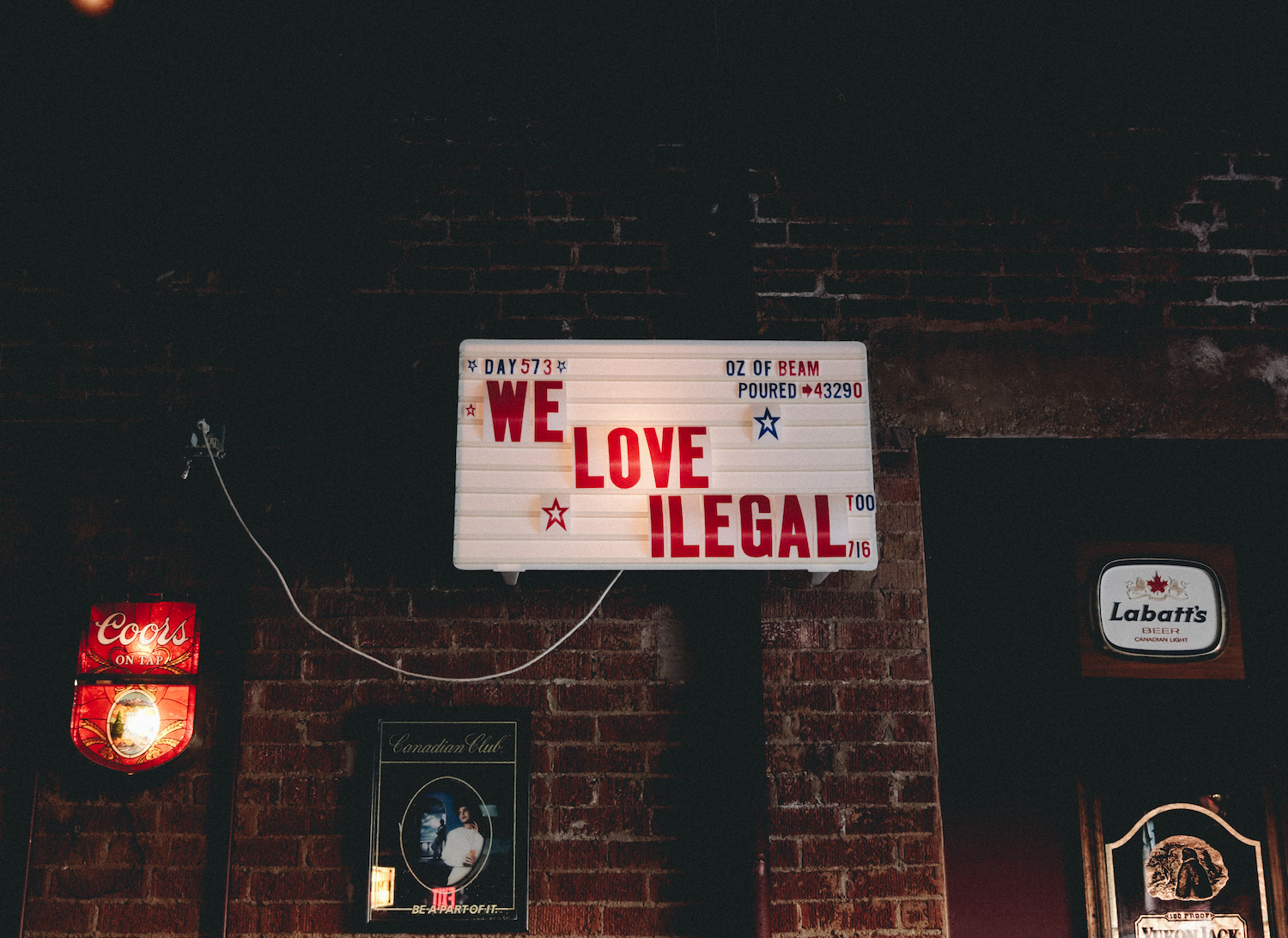 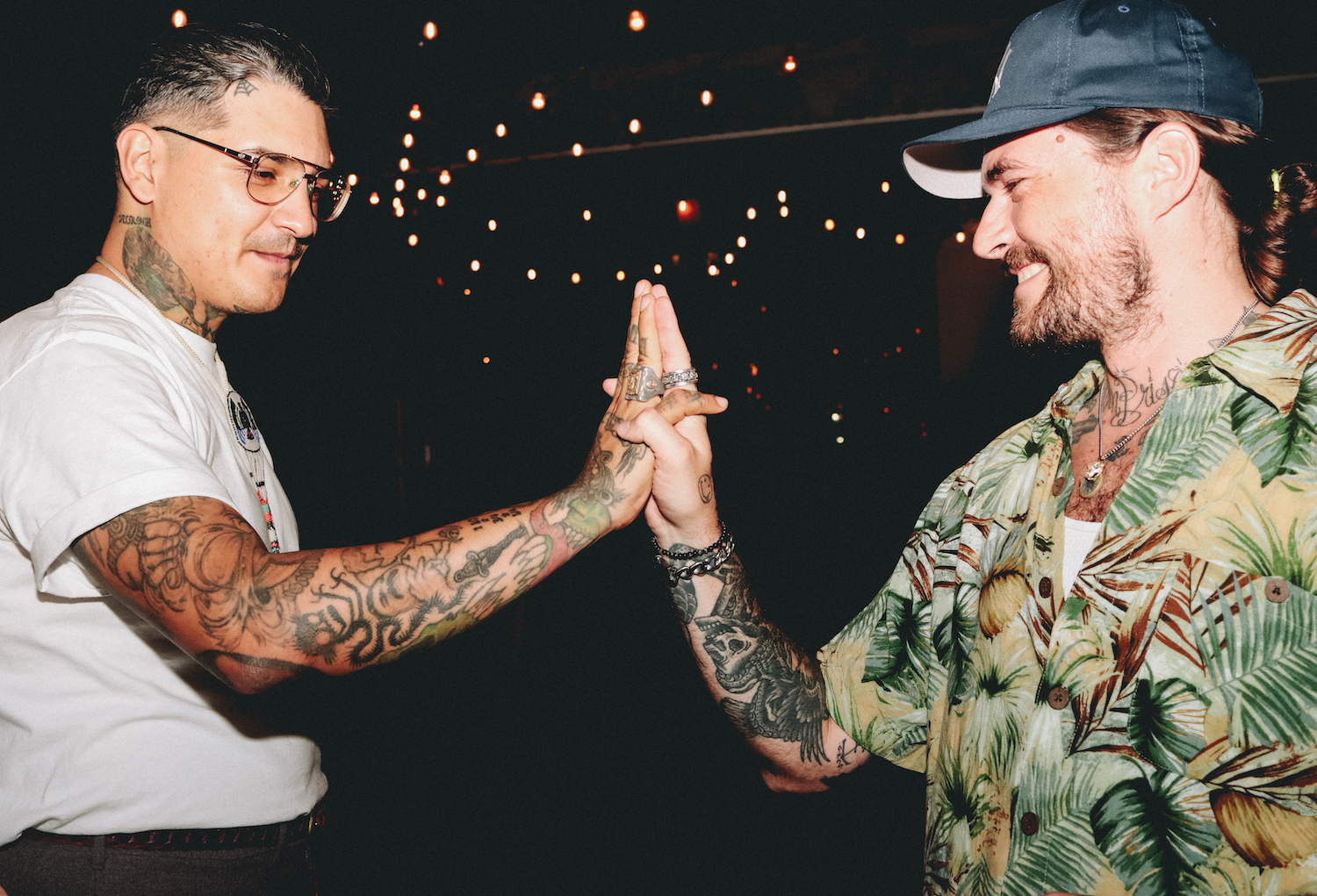 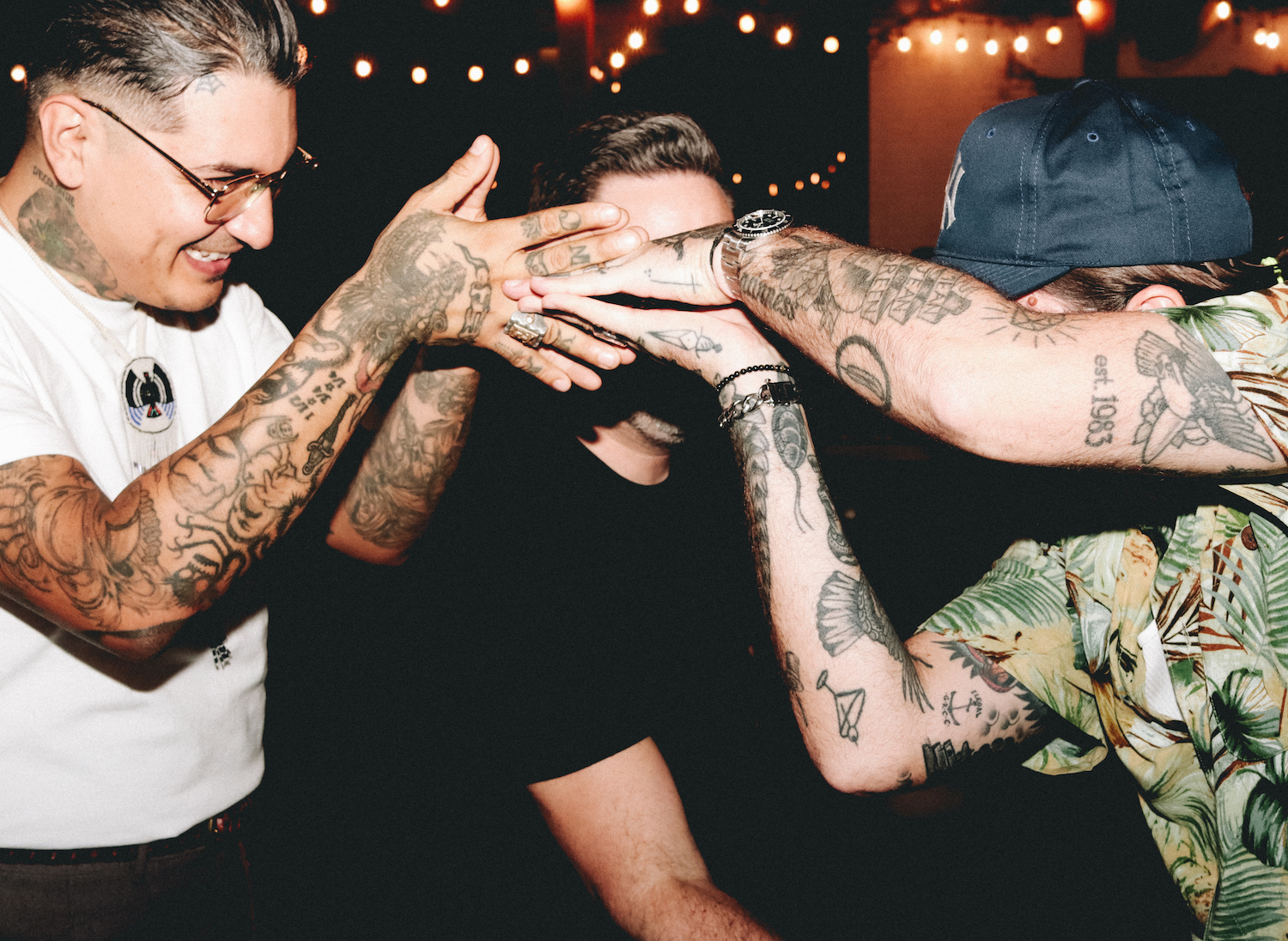