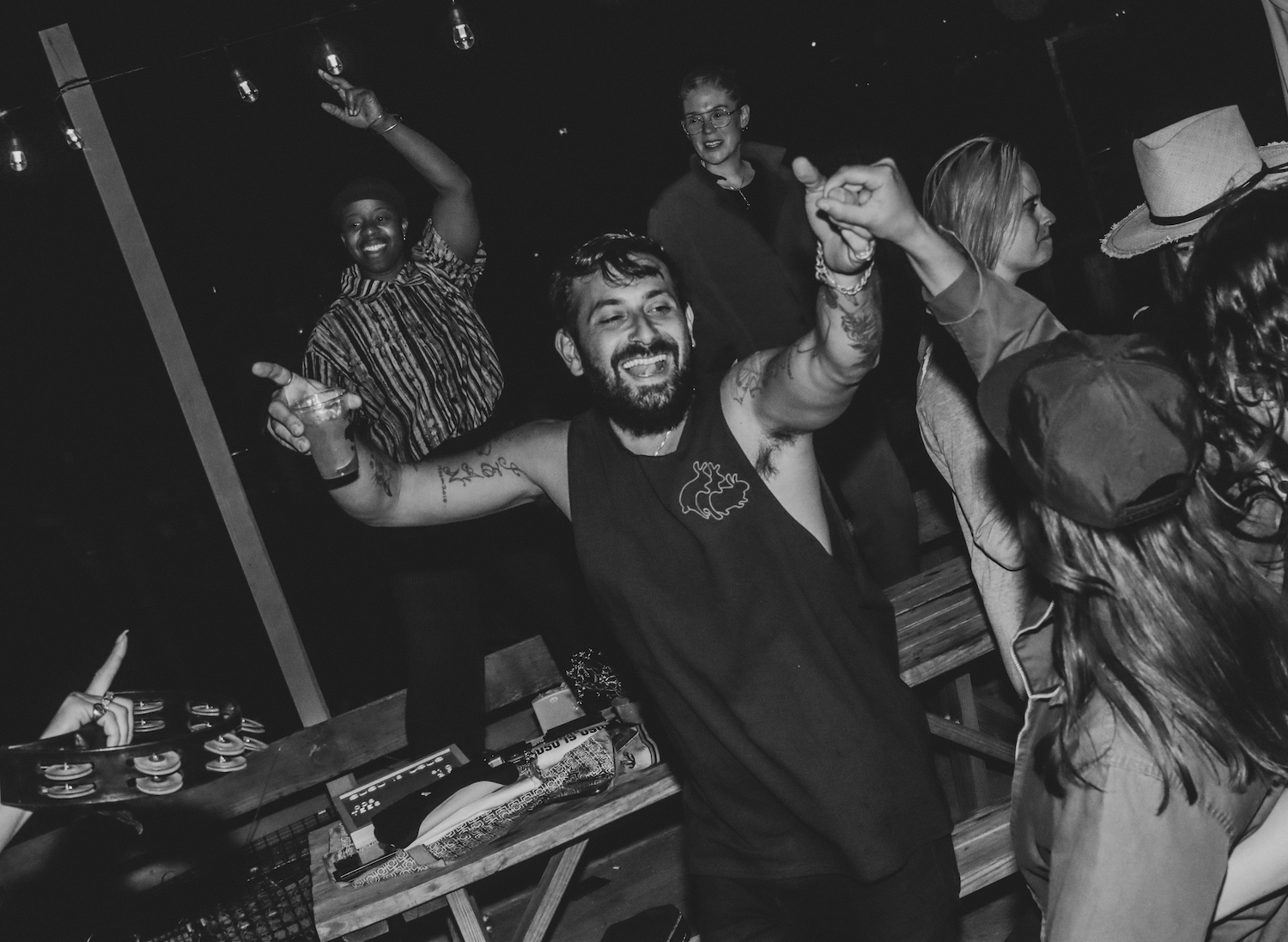 Our roving Café No Sé outpost continued through to Hideaway in Montauk, and a raucously good time was had by all ~

Opened by John Rexer in the early 2000s, Café No Sé has become the beating heart of an international music scene in Antigua, Guatemala. This is the original home of Ilegal Mezcal + the first mezcal bar opened outside of Mexico.

Bar Ilegal is an experiential outpost of Café No Sé. So far in 2022, Bar Ilegal has ventured through Hunter, NY, two Florida stops in March, two in California in April, Texas in May, and Nashville earlier in June.

The weekend of June 18th, a huge Ilegal Mezcal delegation gathered in Montauk, NY to host Bar Ilegal at a little spot on the bay called Hideaway. The many Ilegal flash tattoos were provided by Daniel Cotte, mezcal cocktails poured by Tintin, Allie, and the NY Ilegal crew, and SUSU had the packed crowd dancing inside and out.

Pics from Sarah Craig in the gallery below! 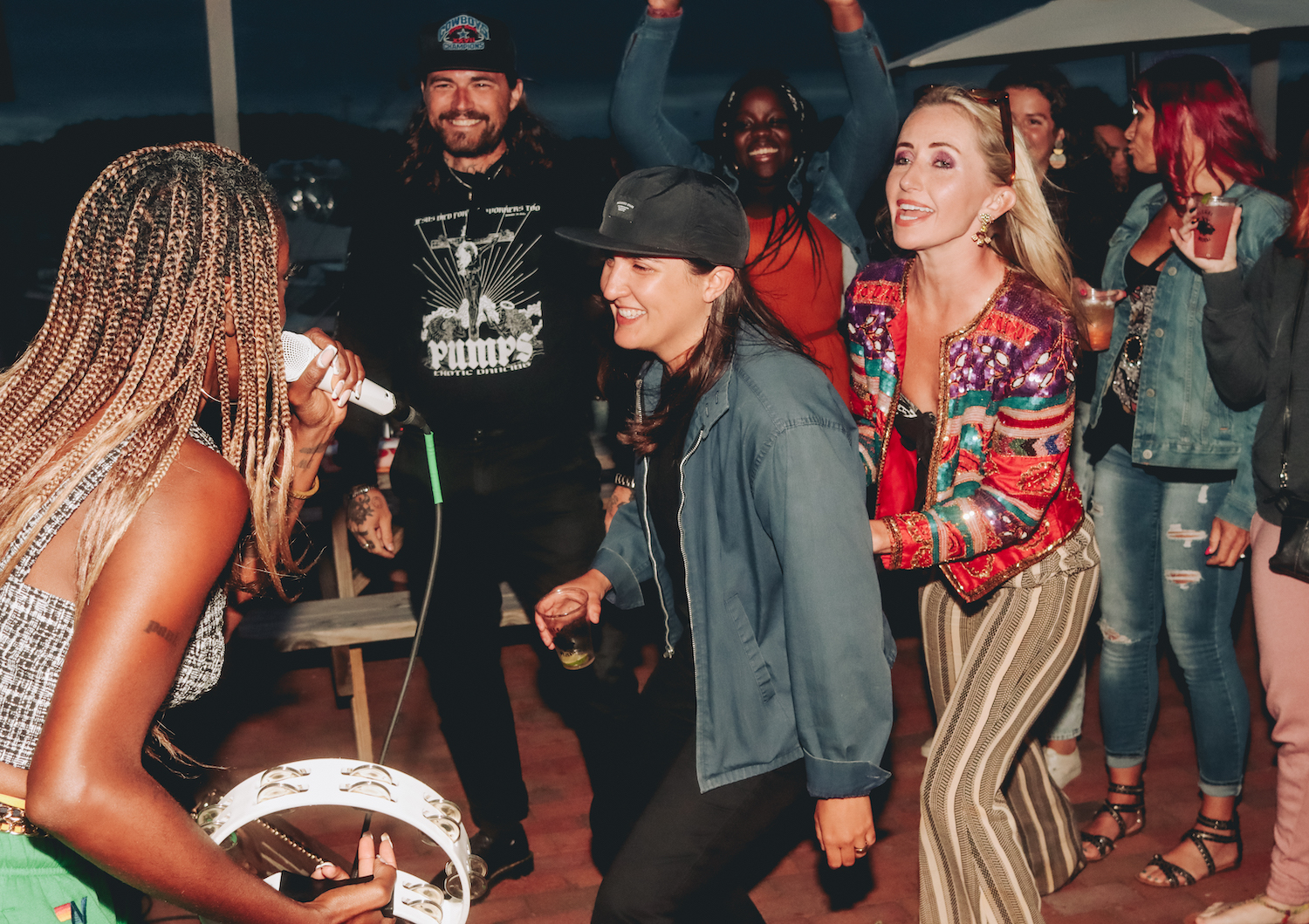 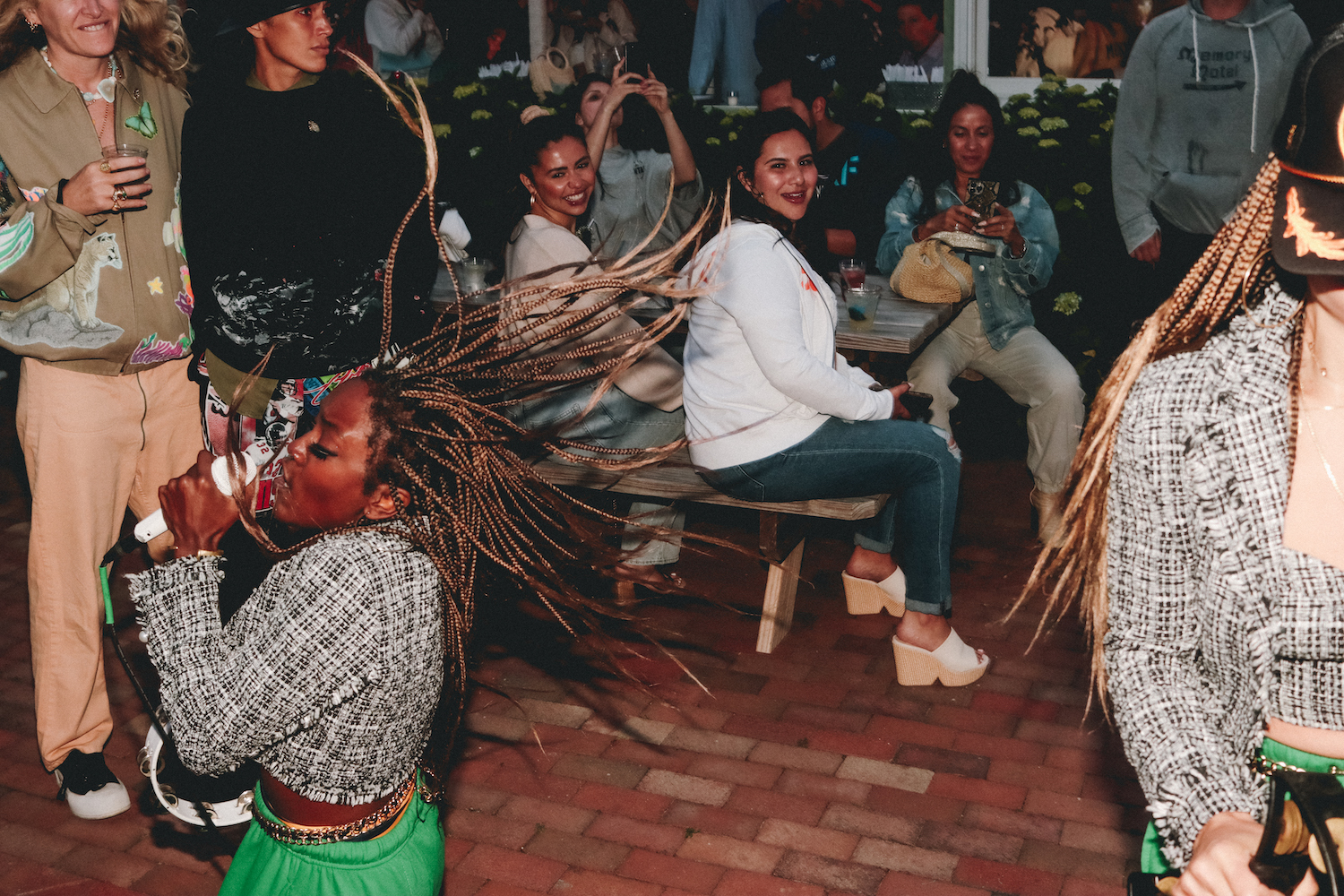 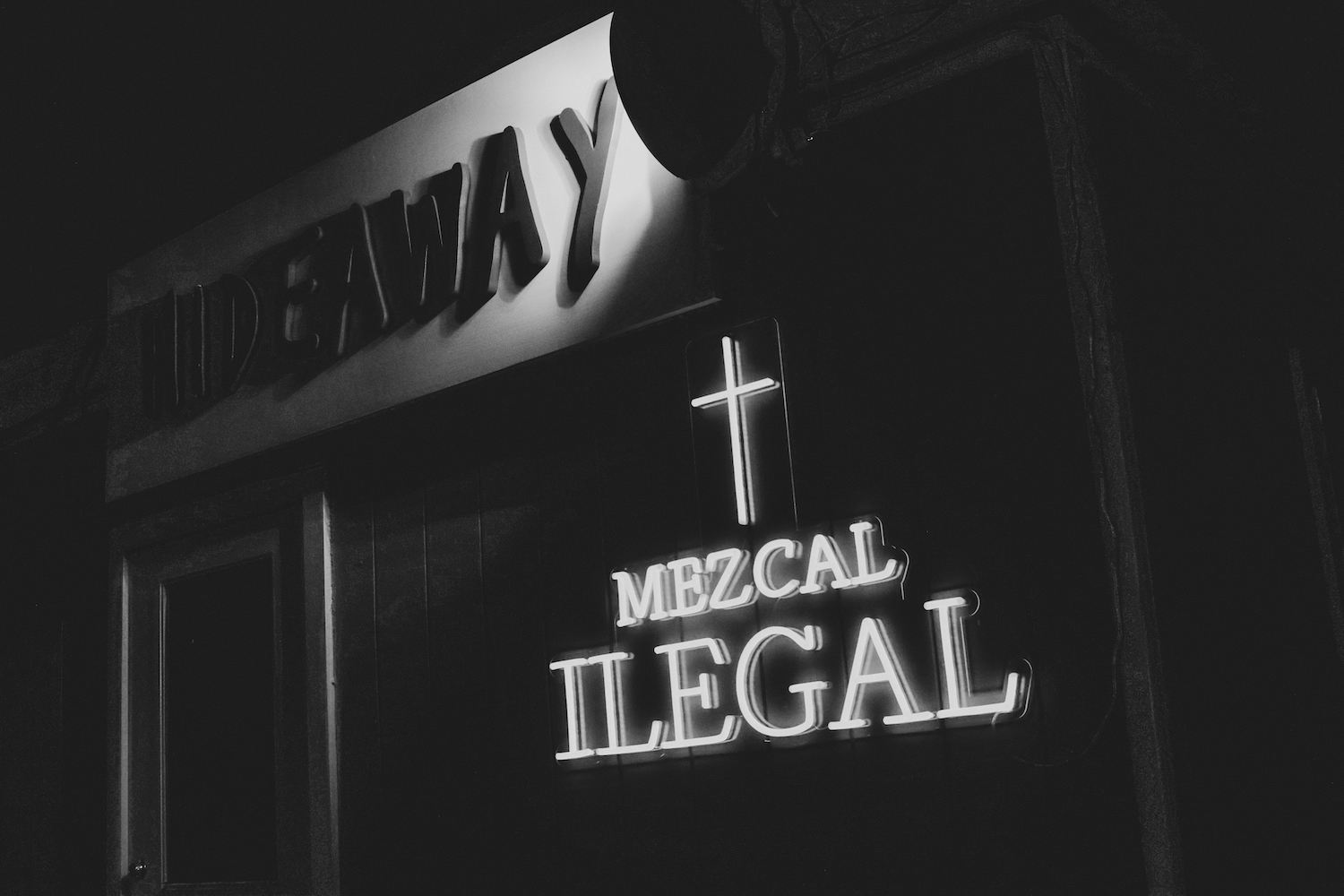 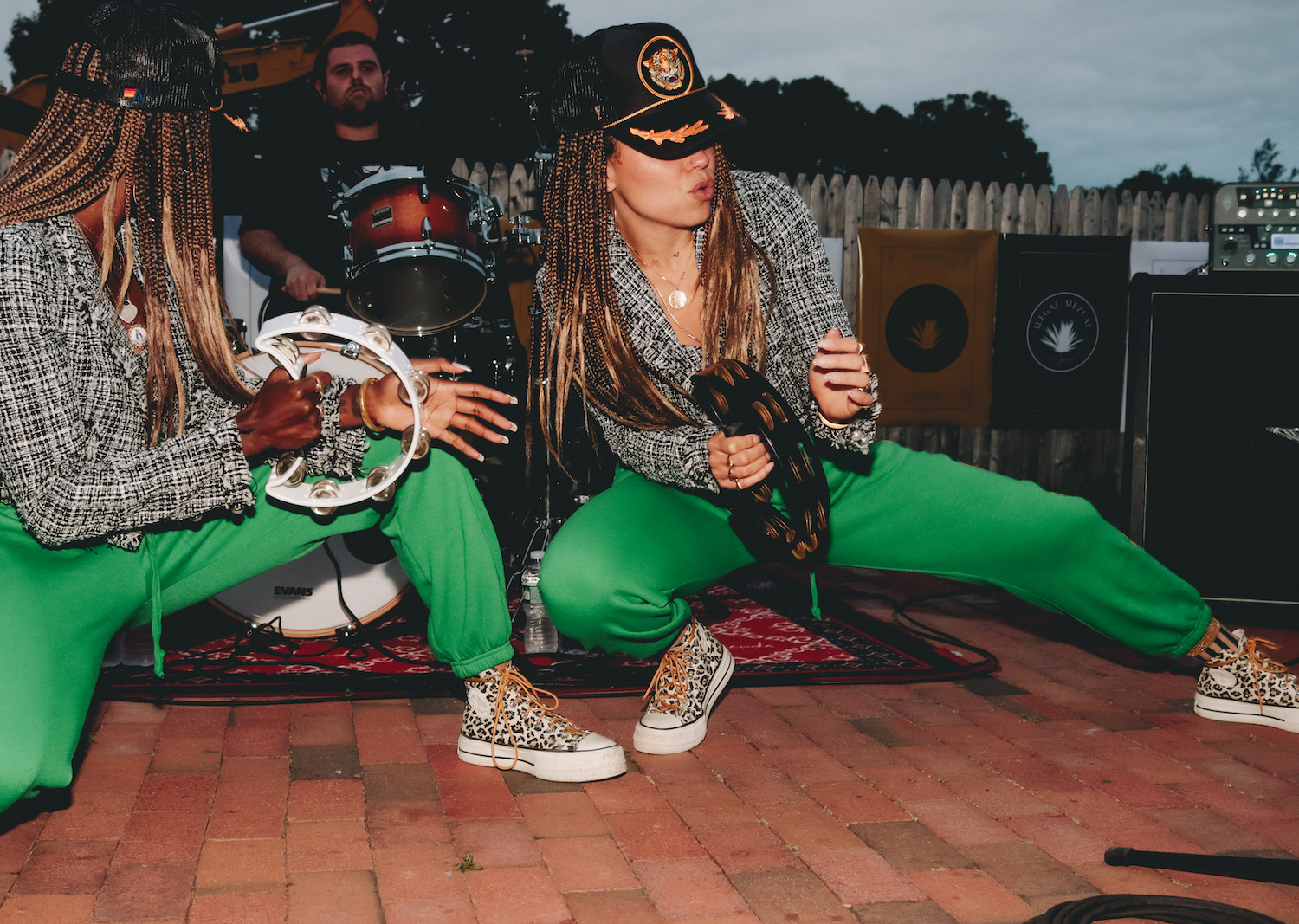 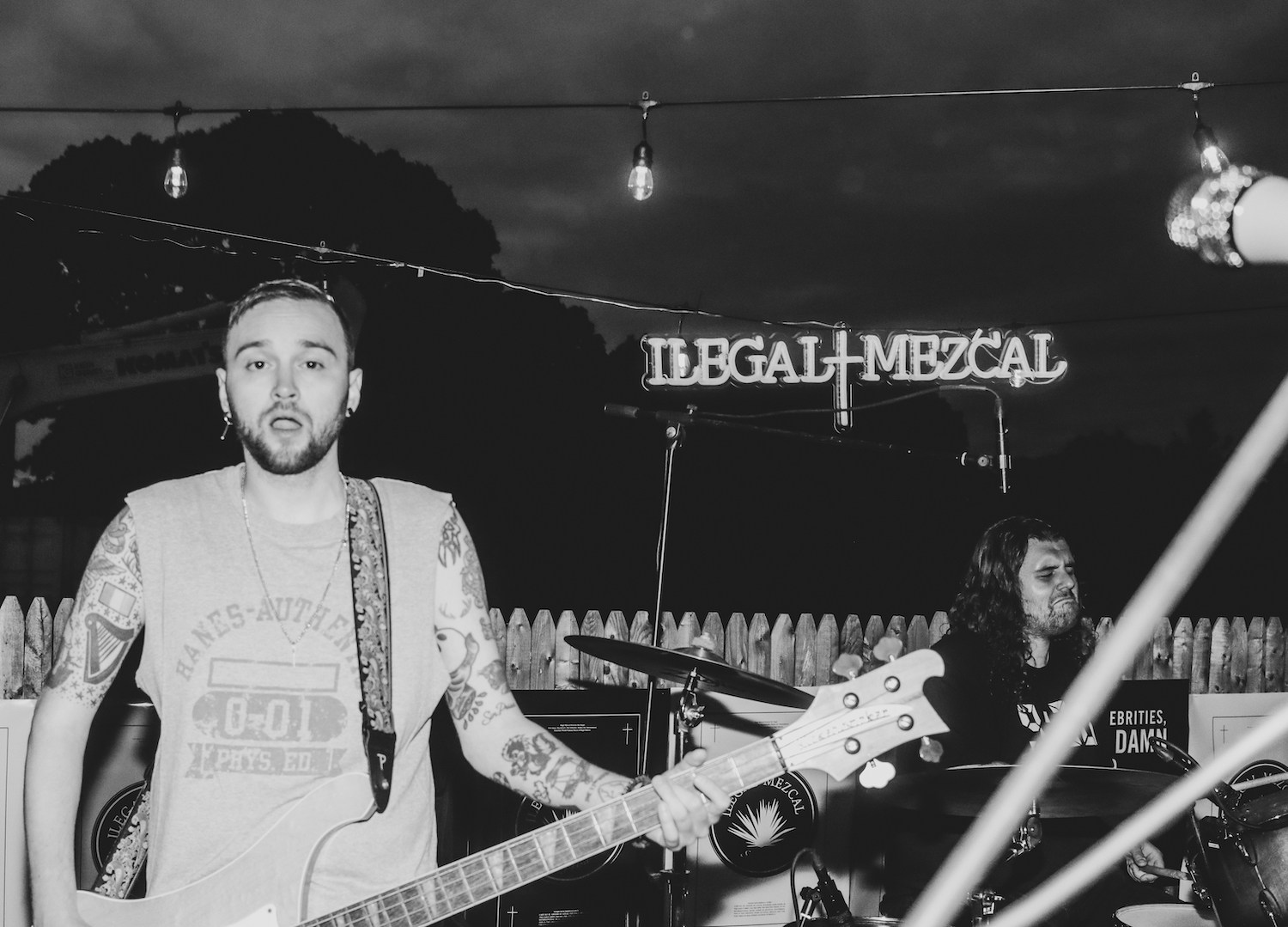 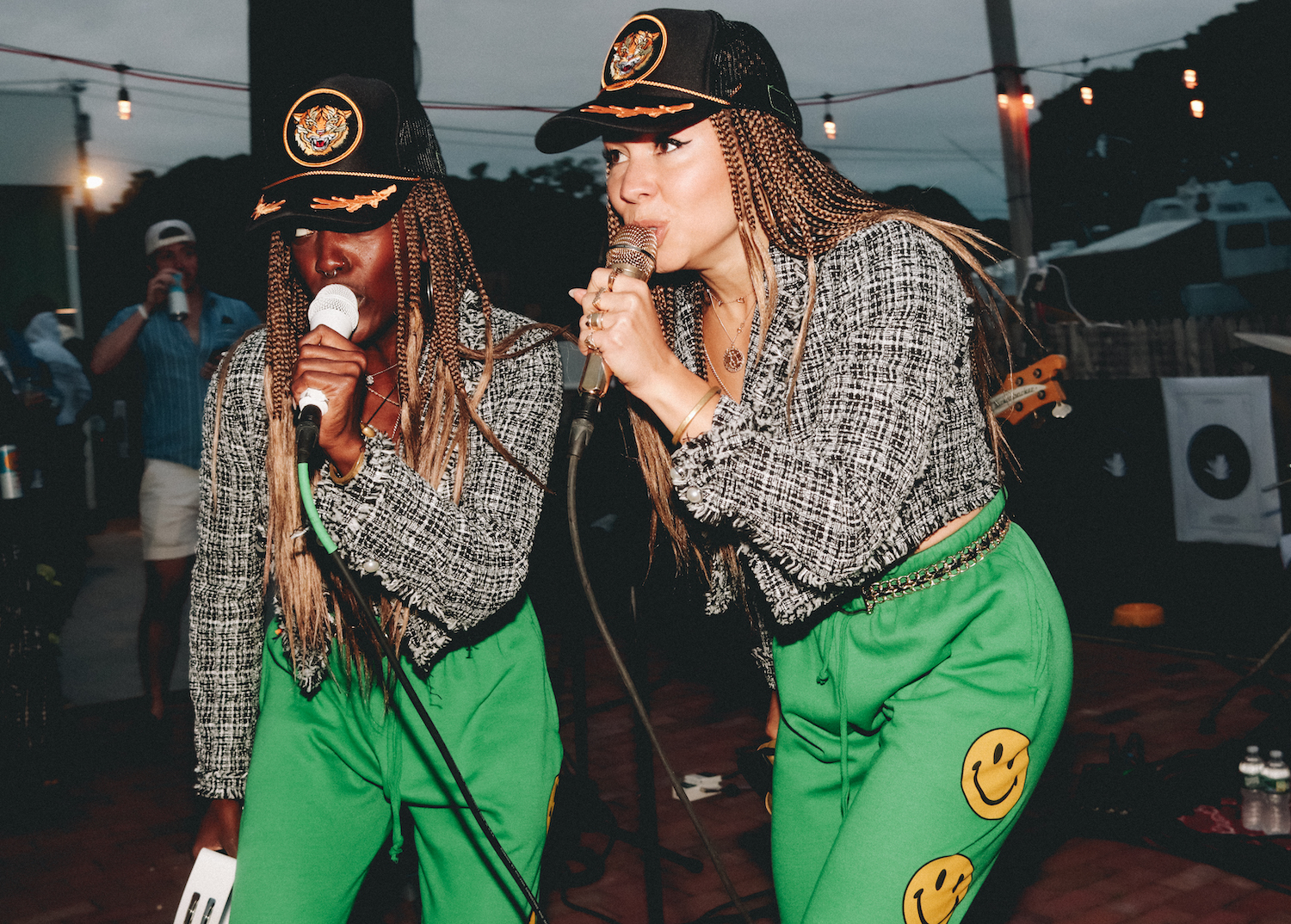 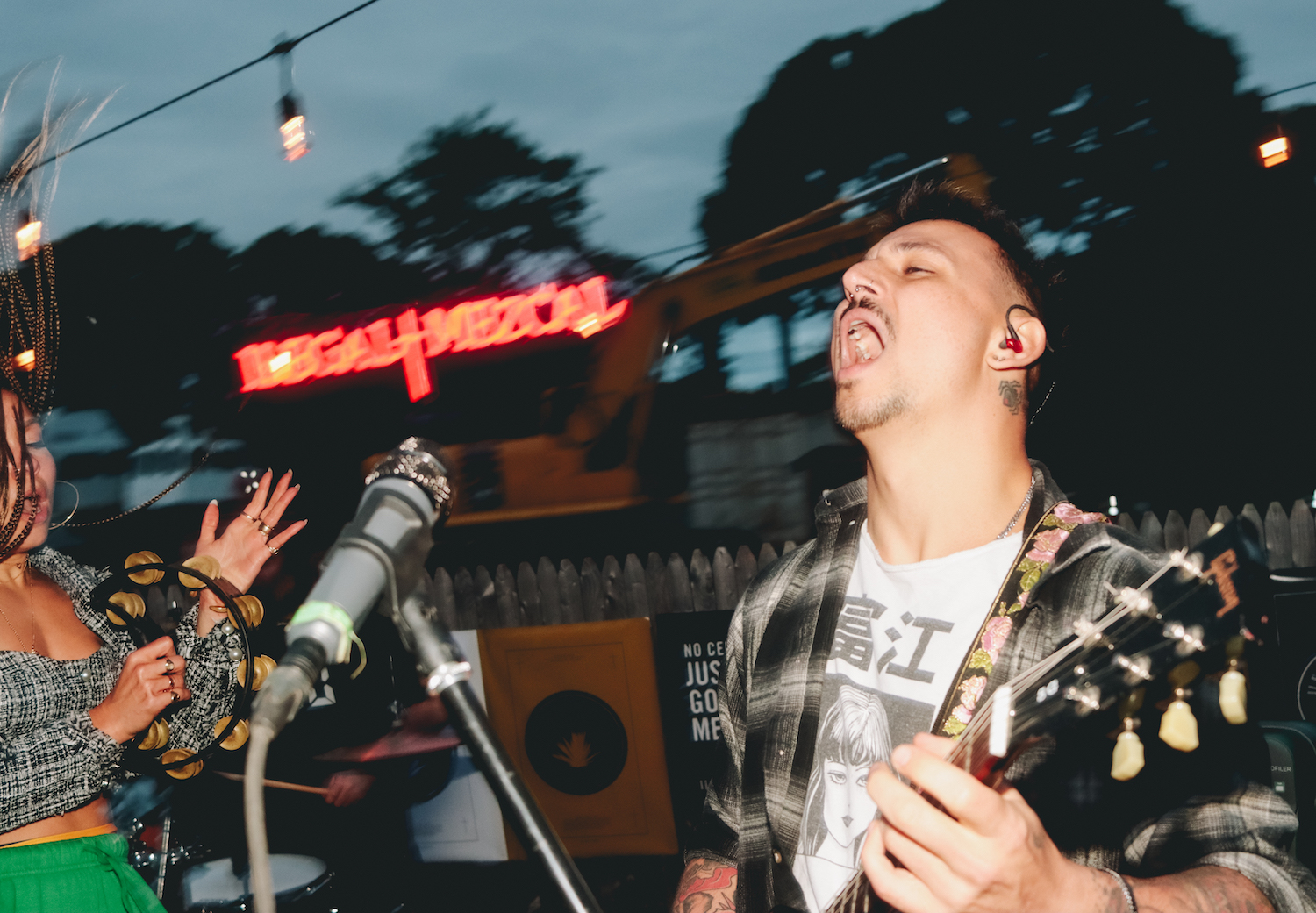 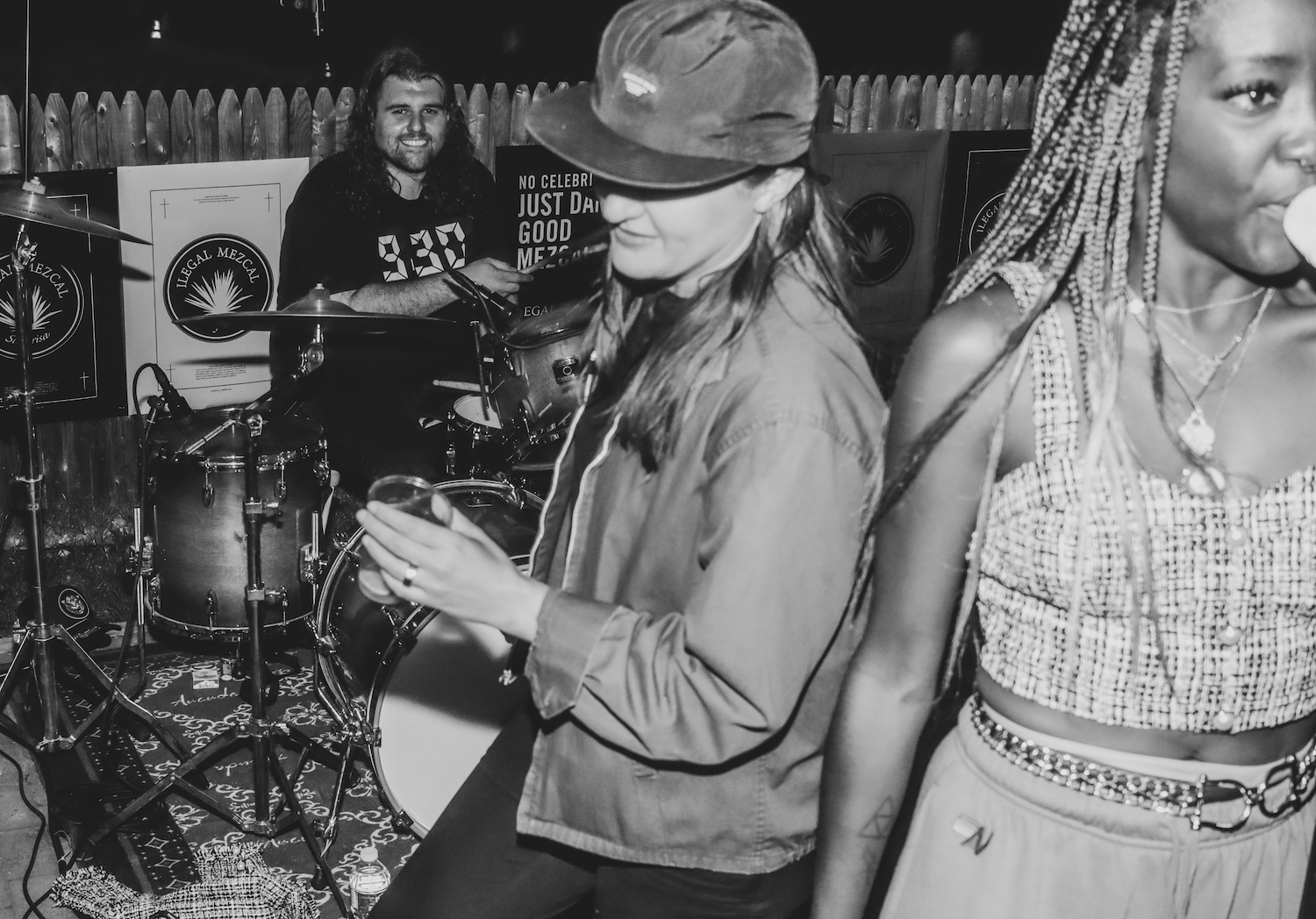 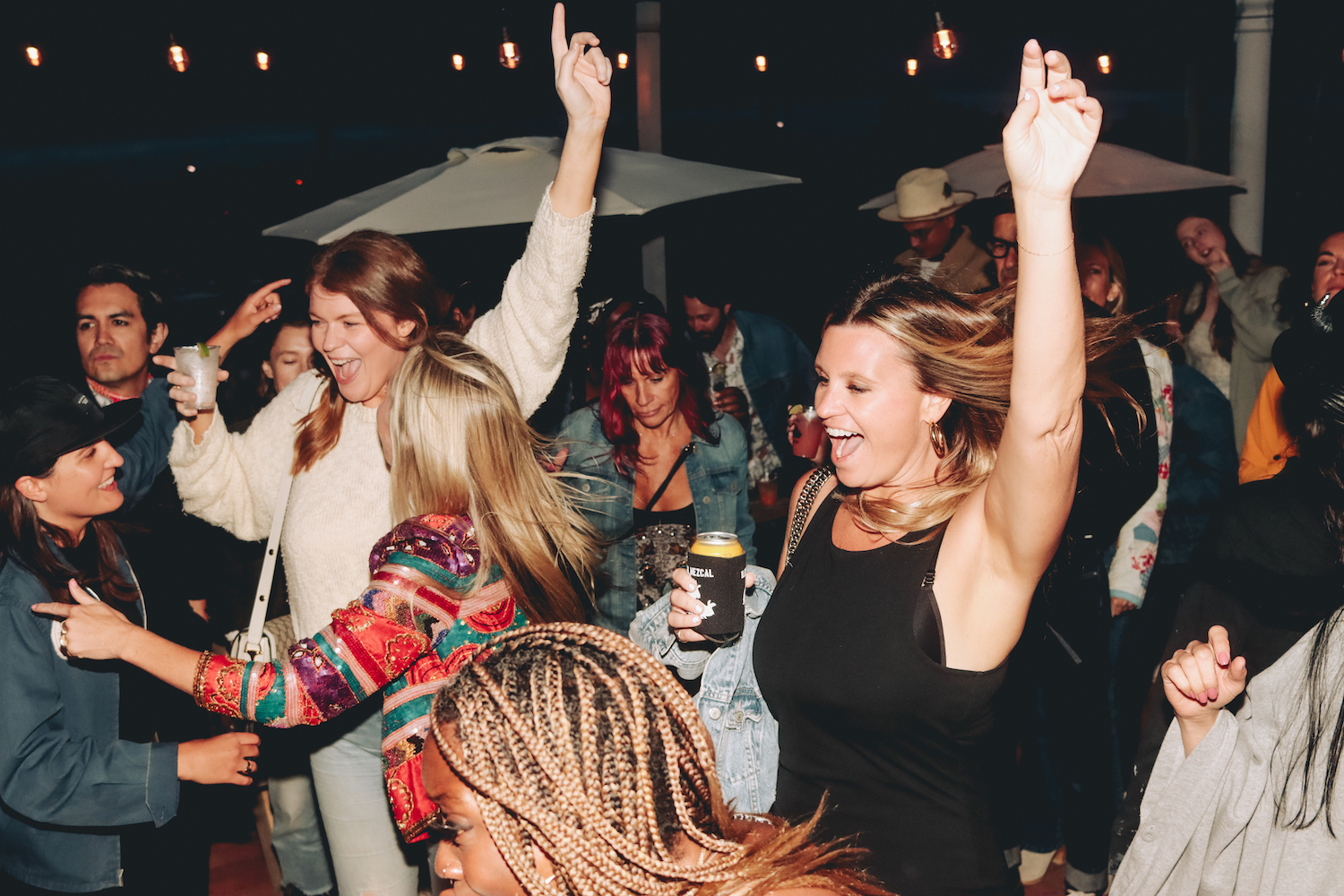 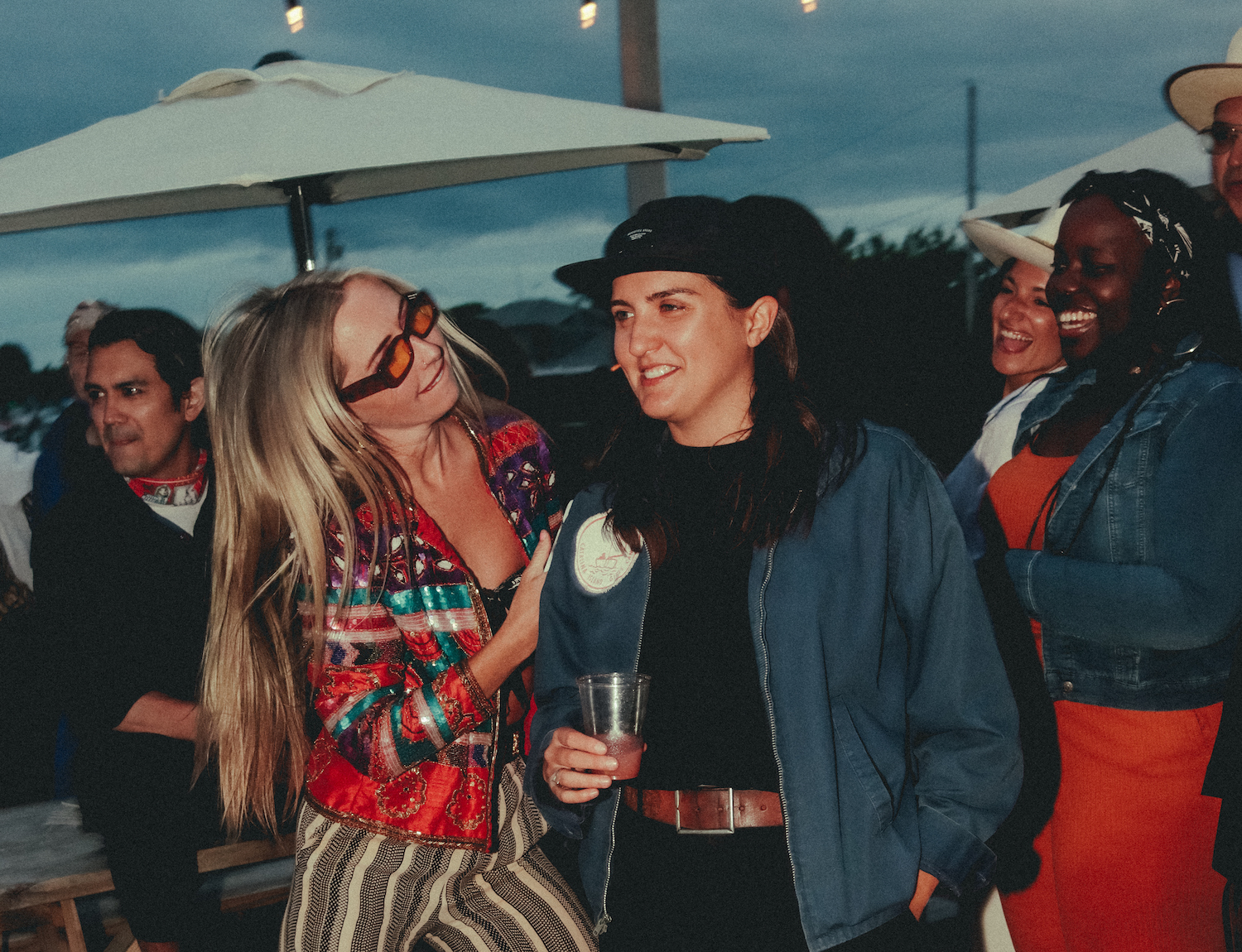 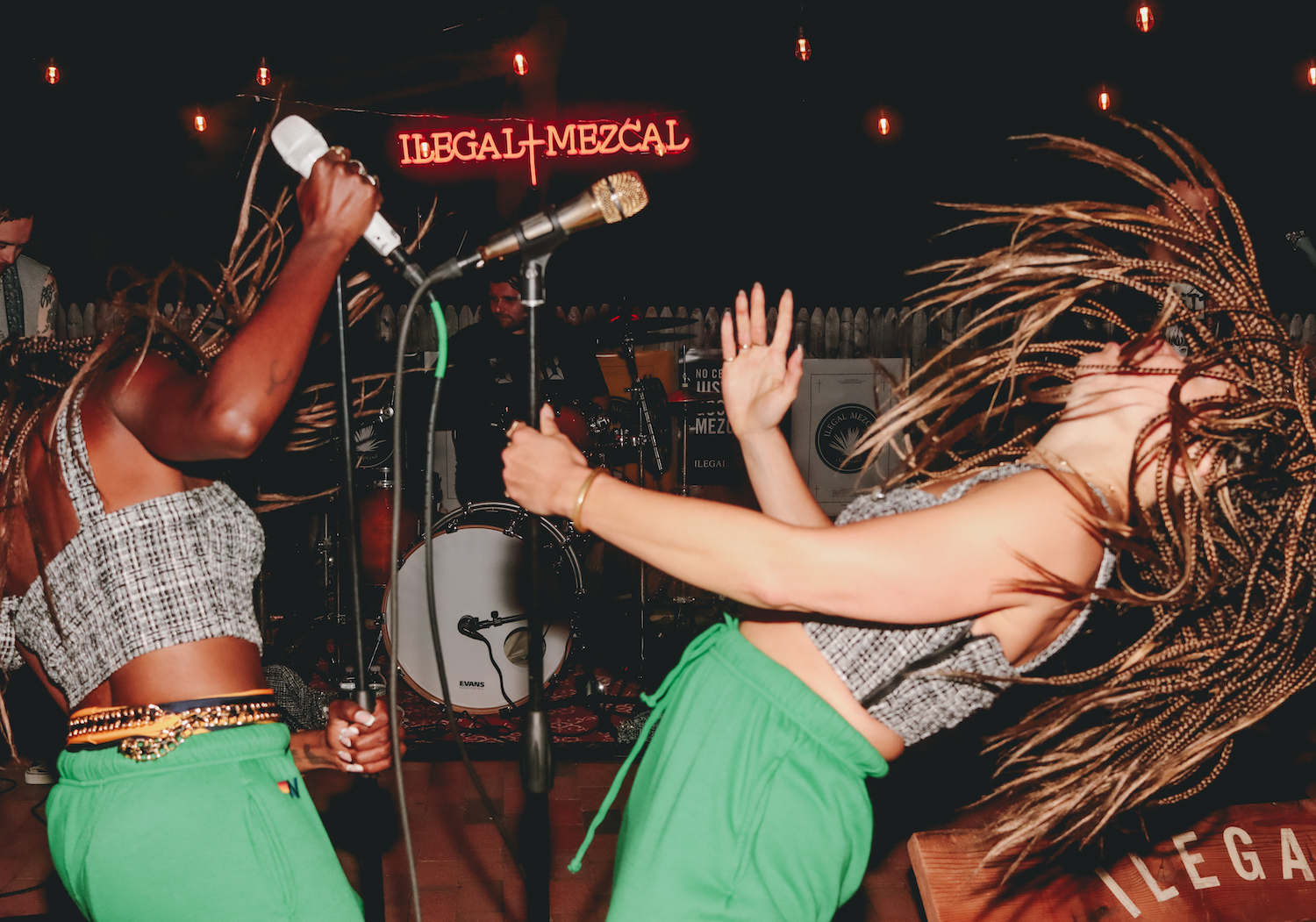 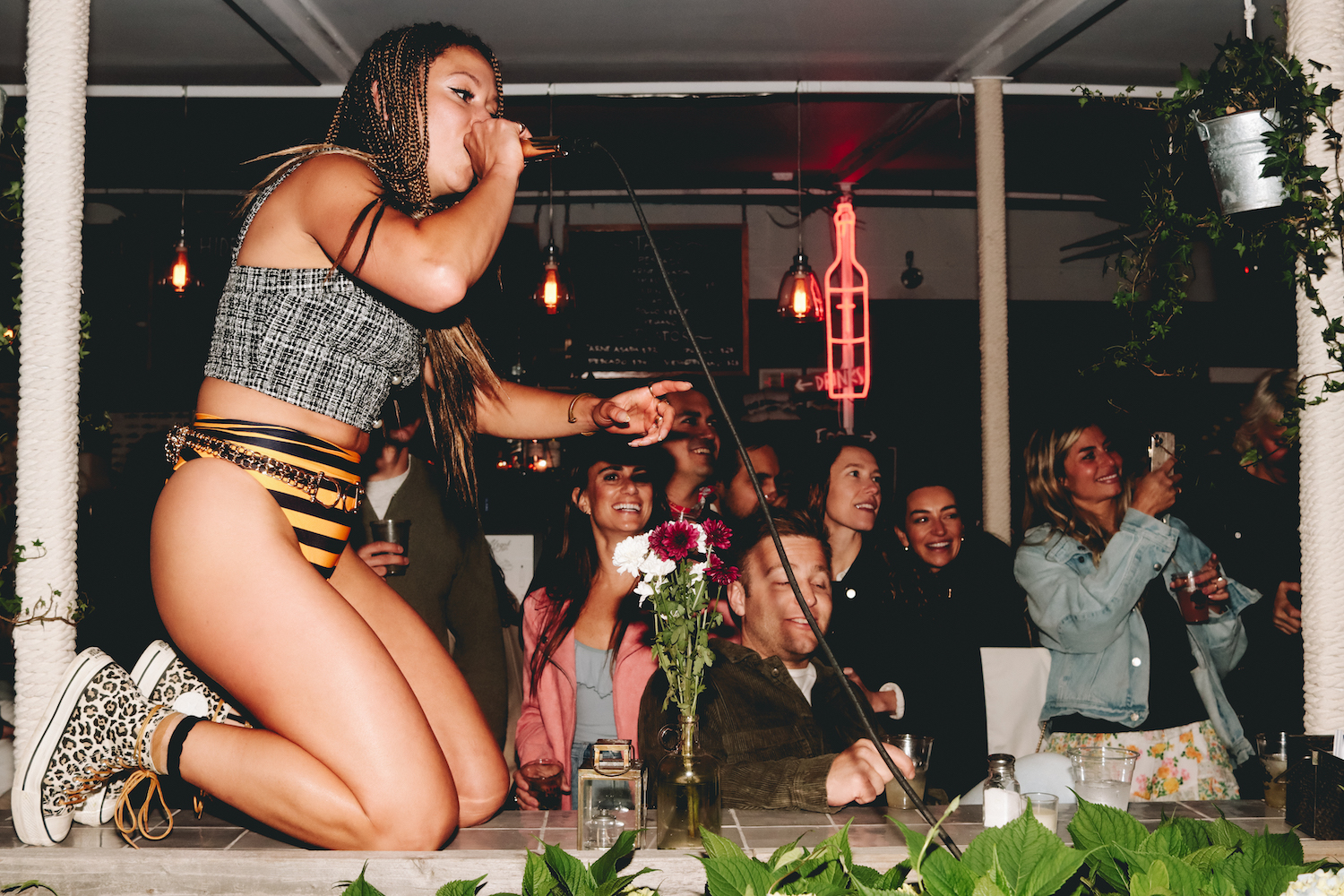 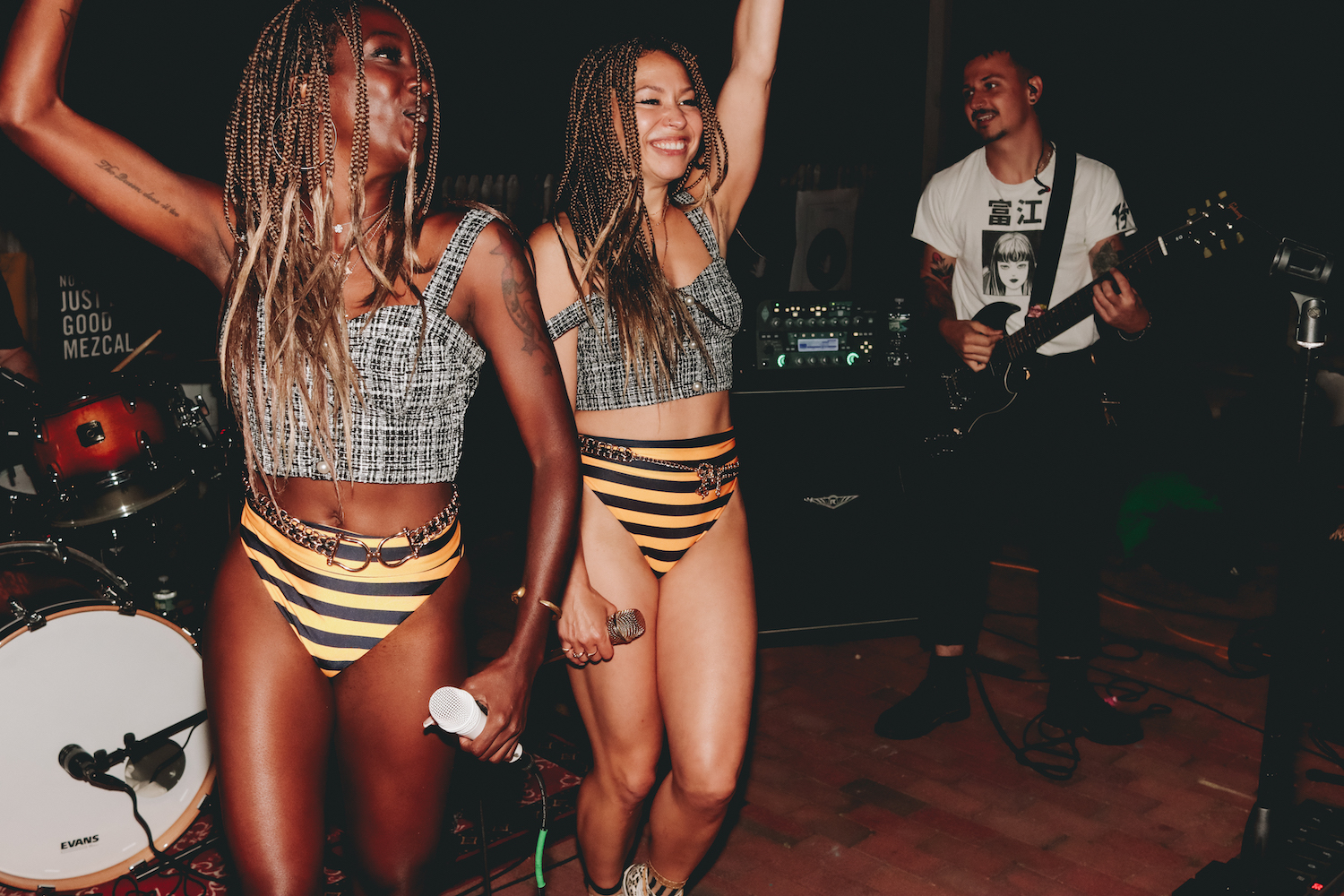 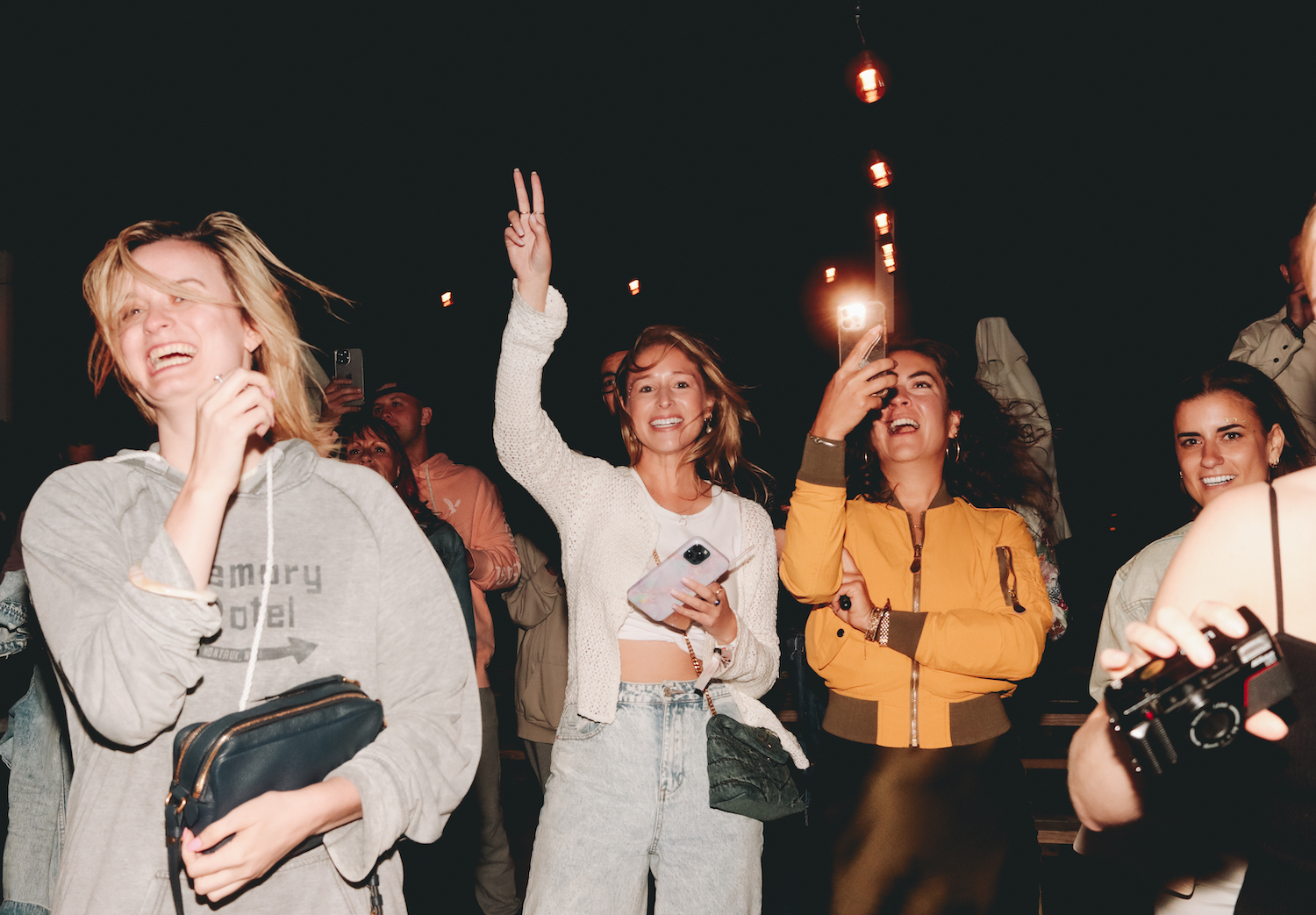 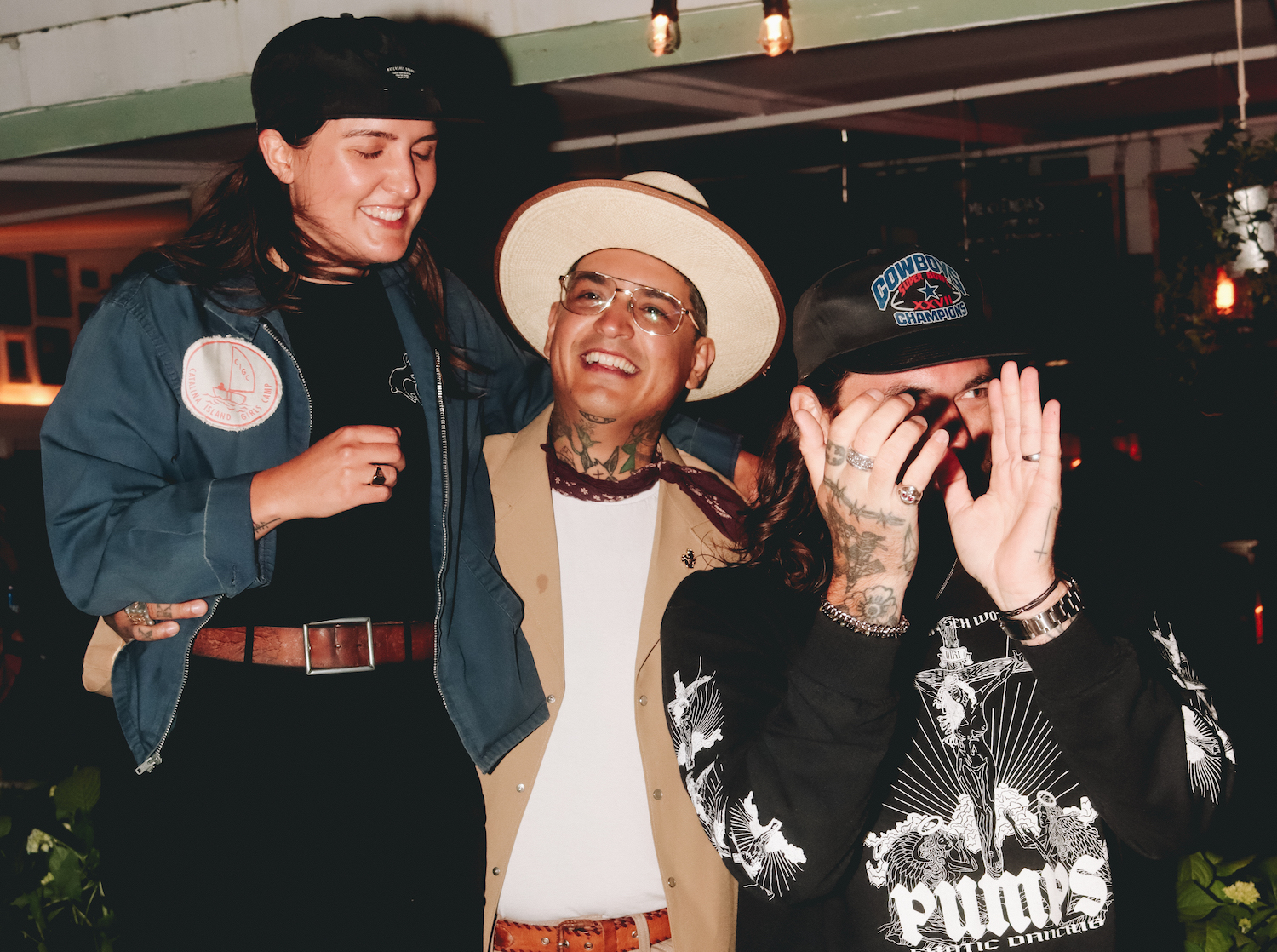 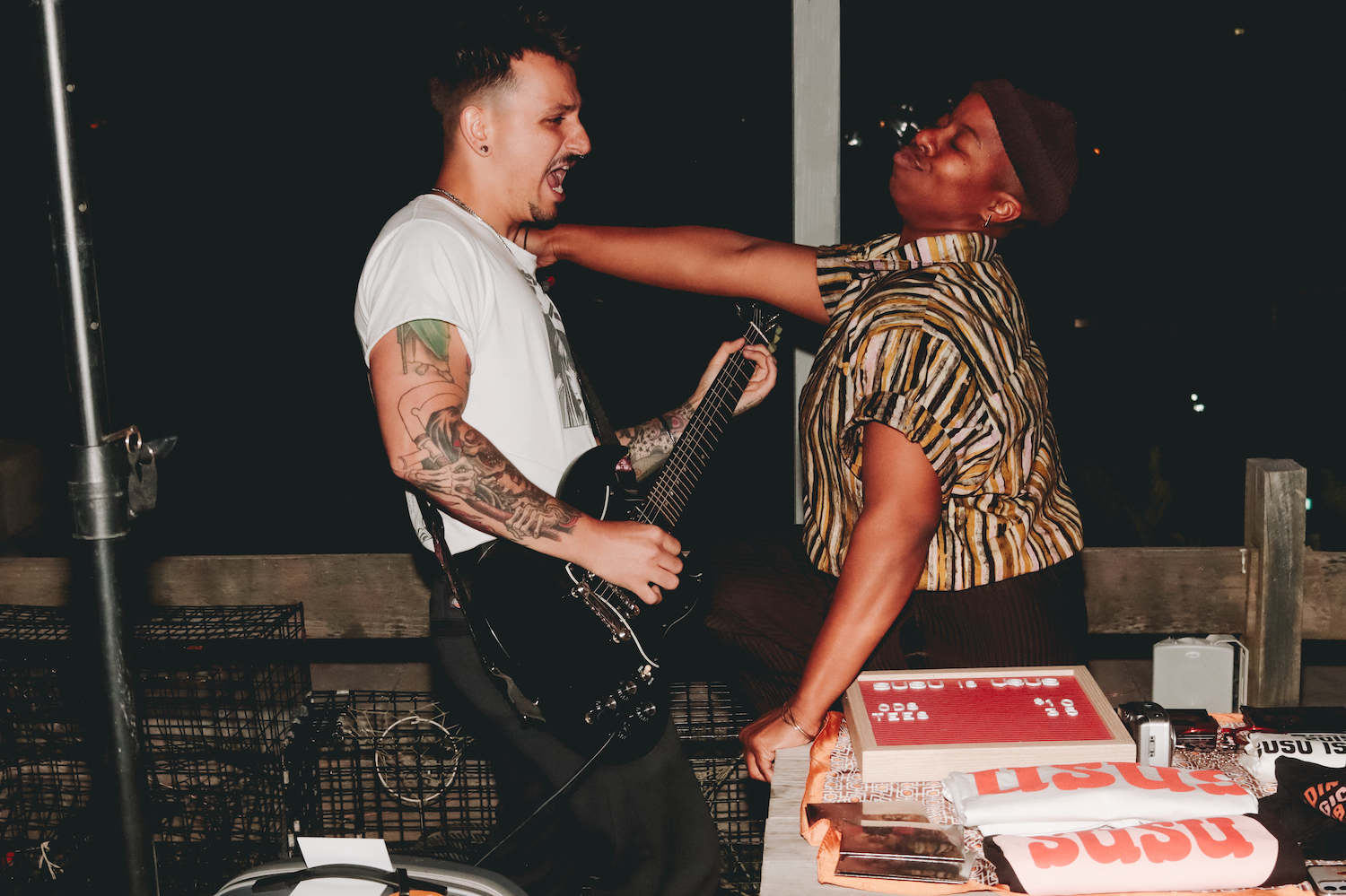 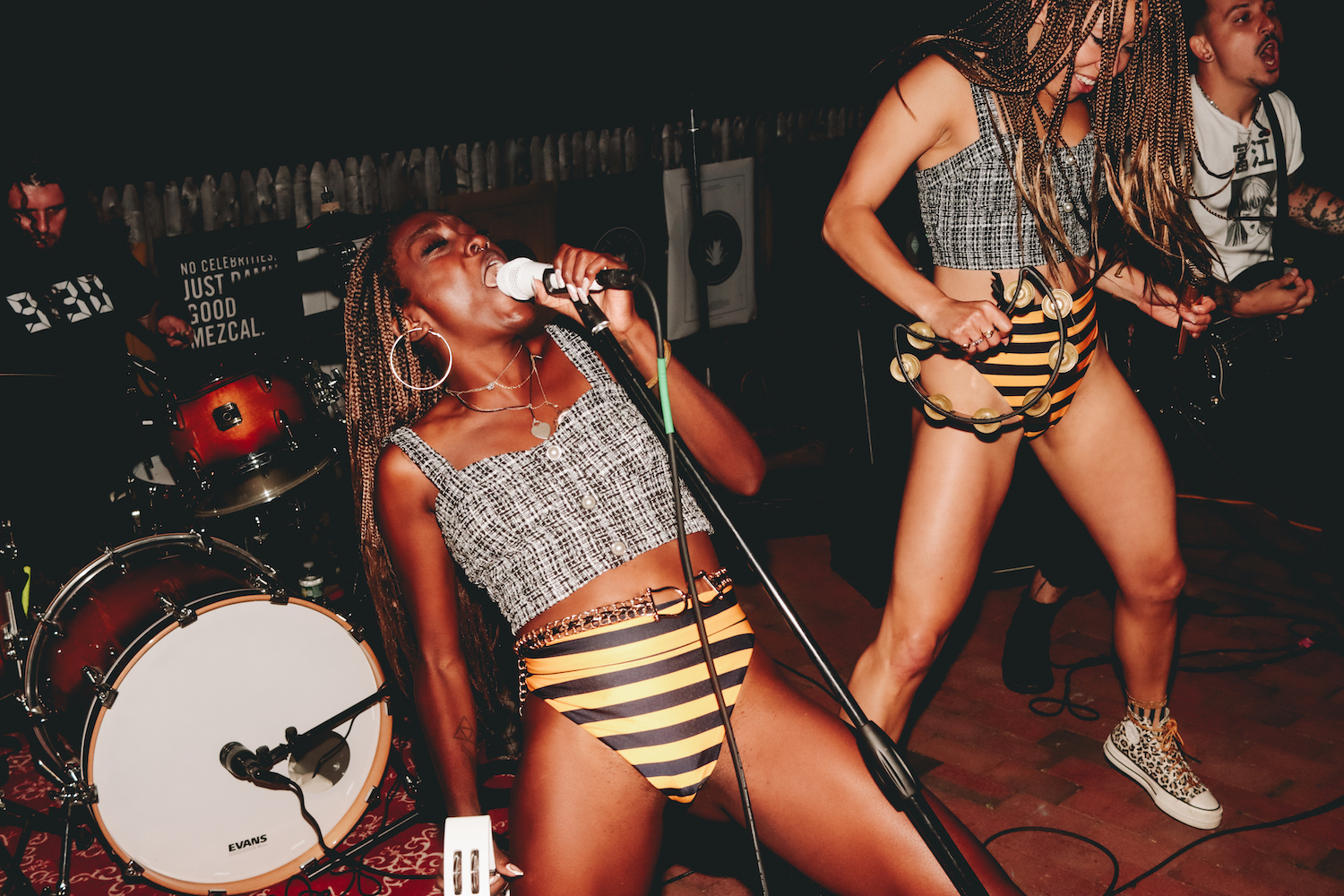 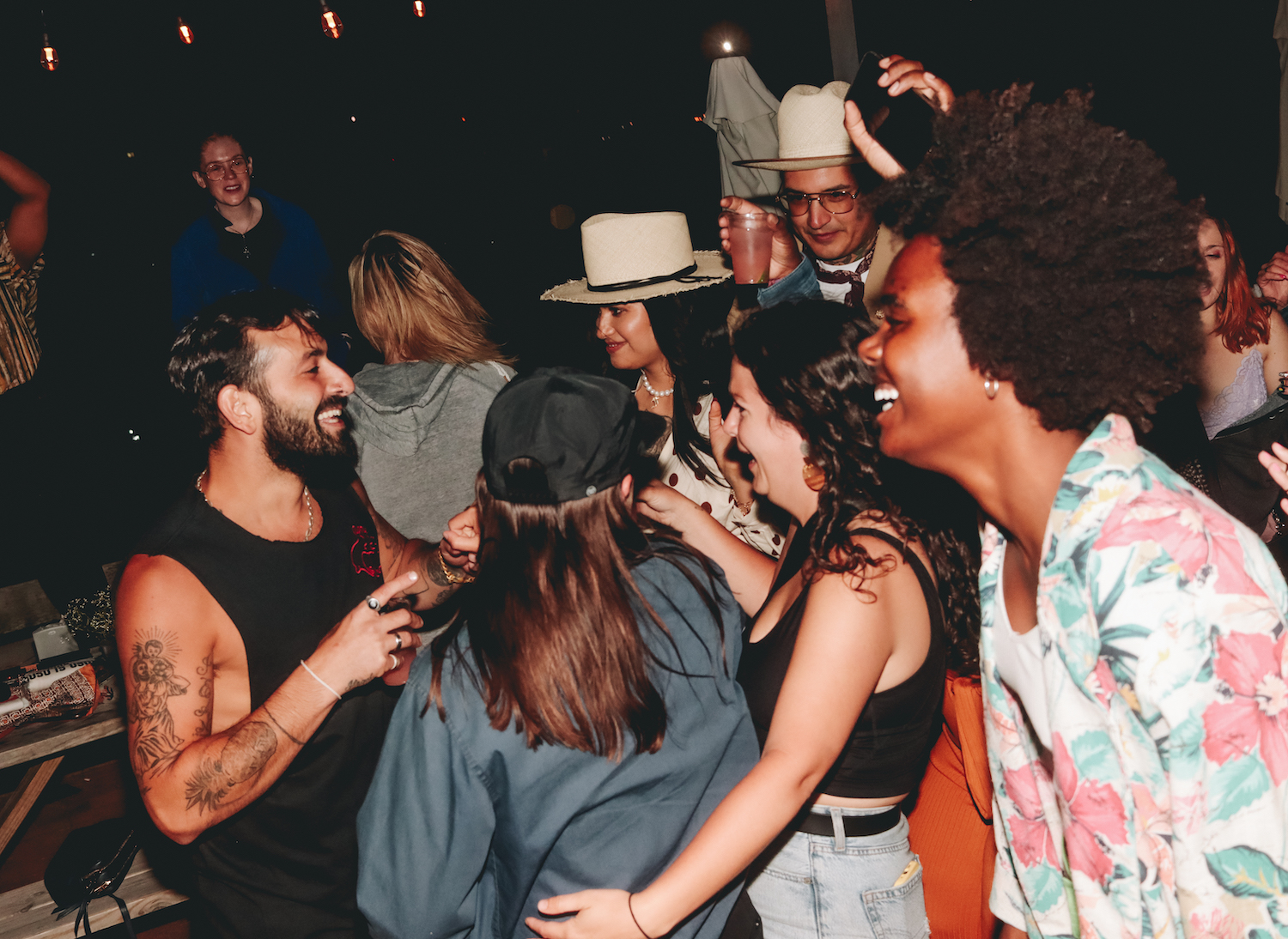 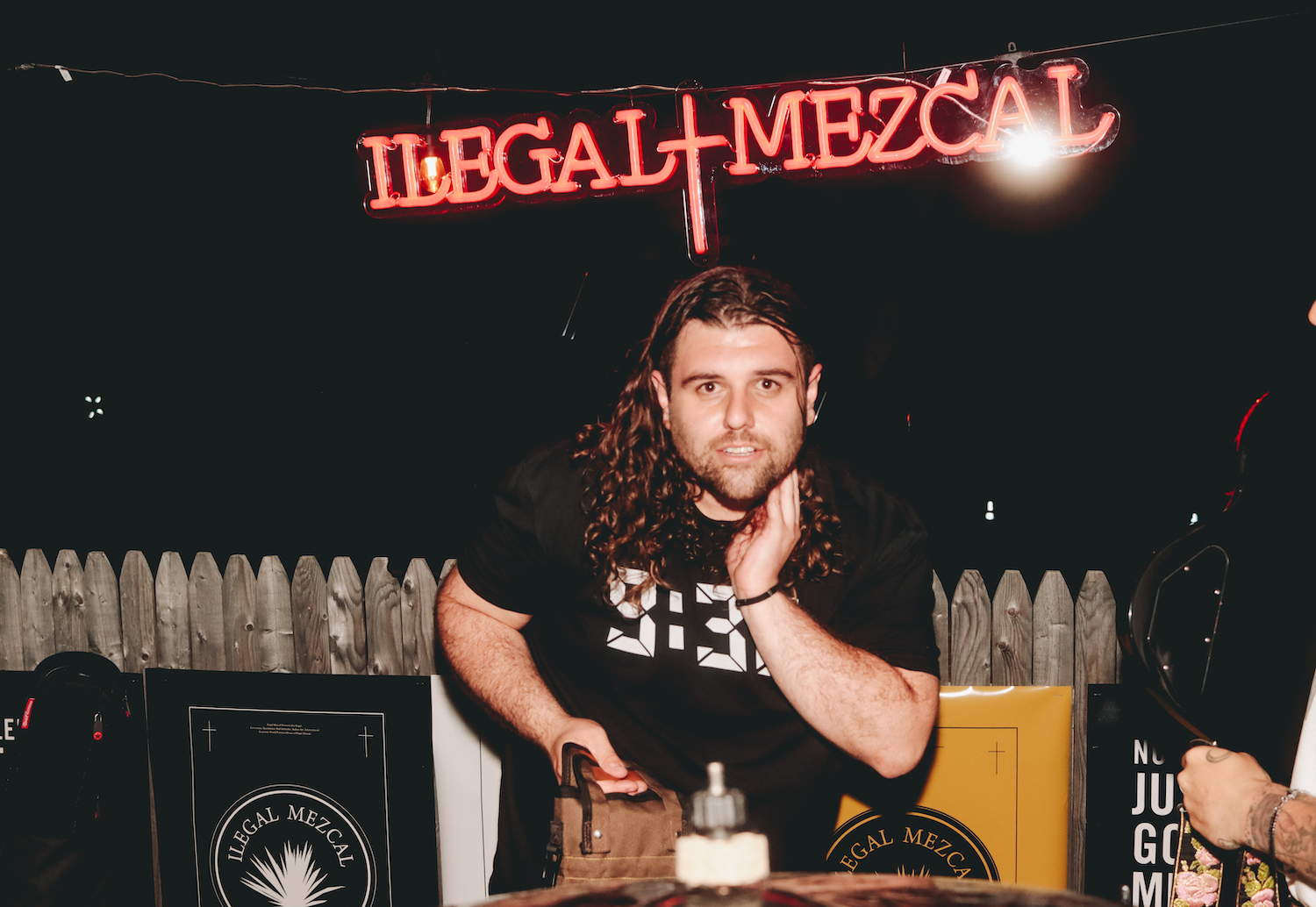 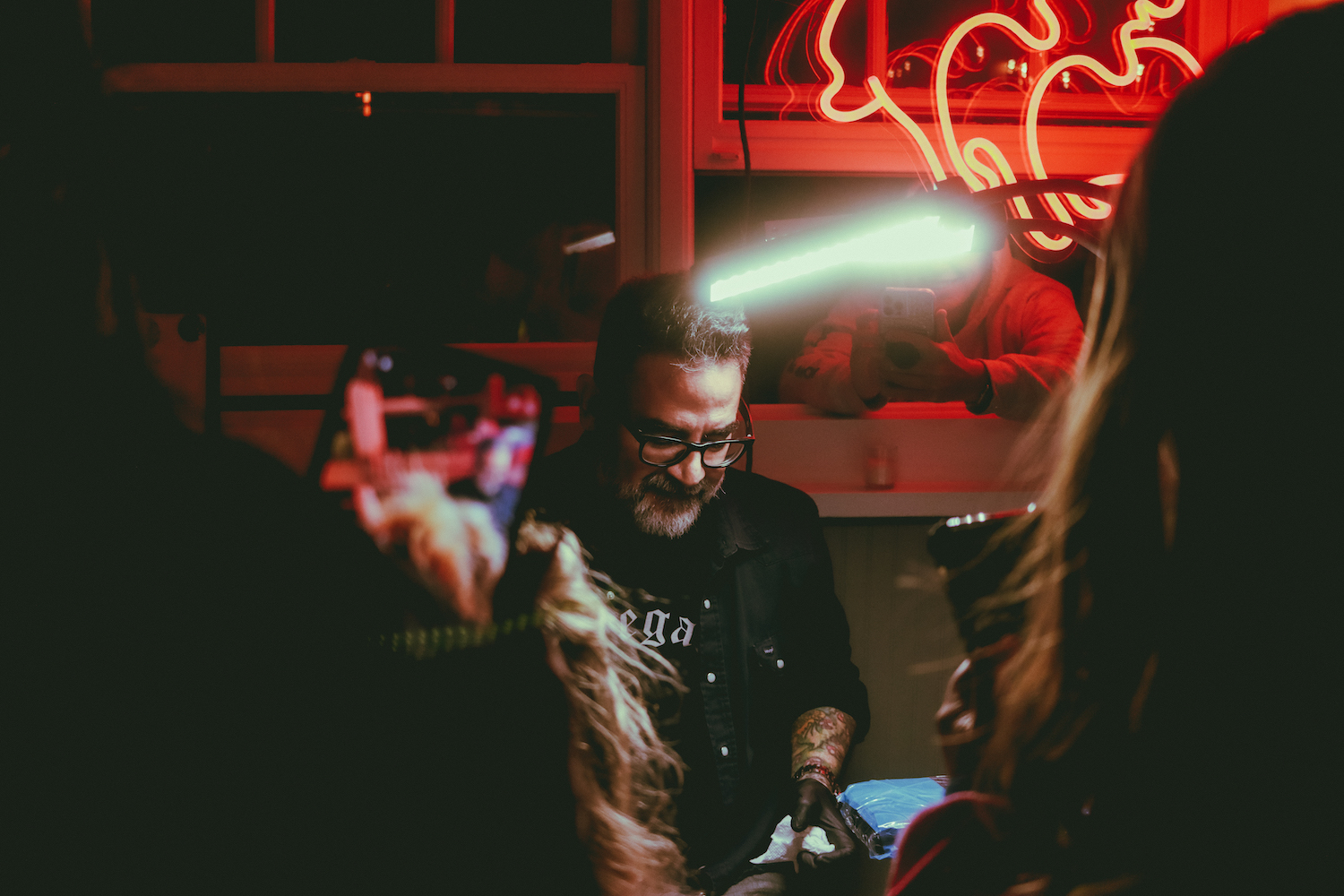 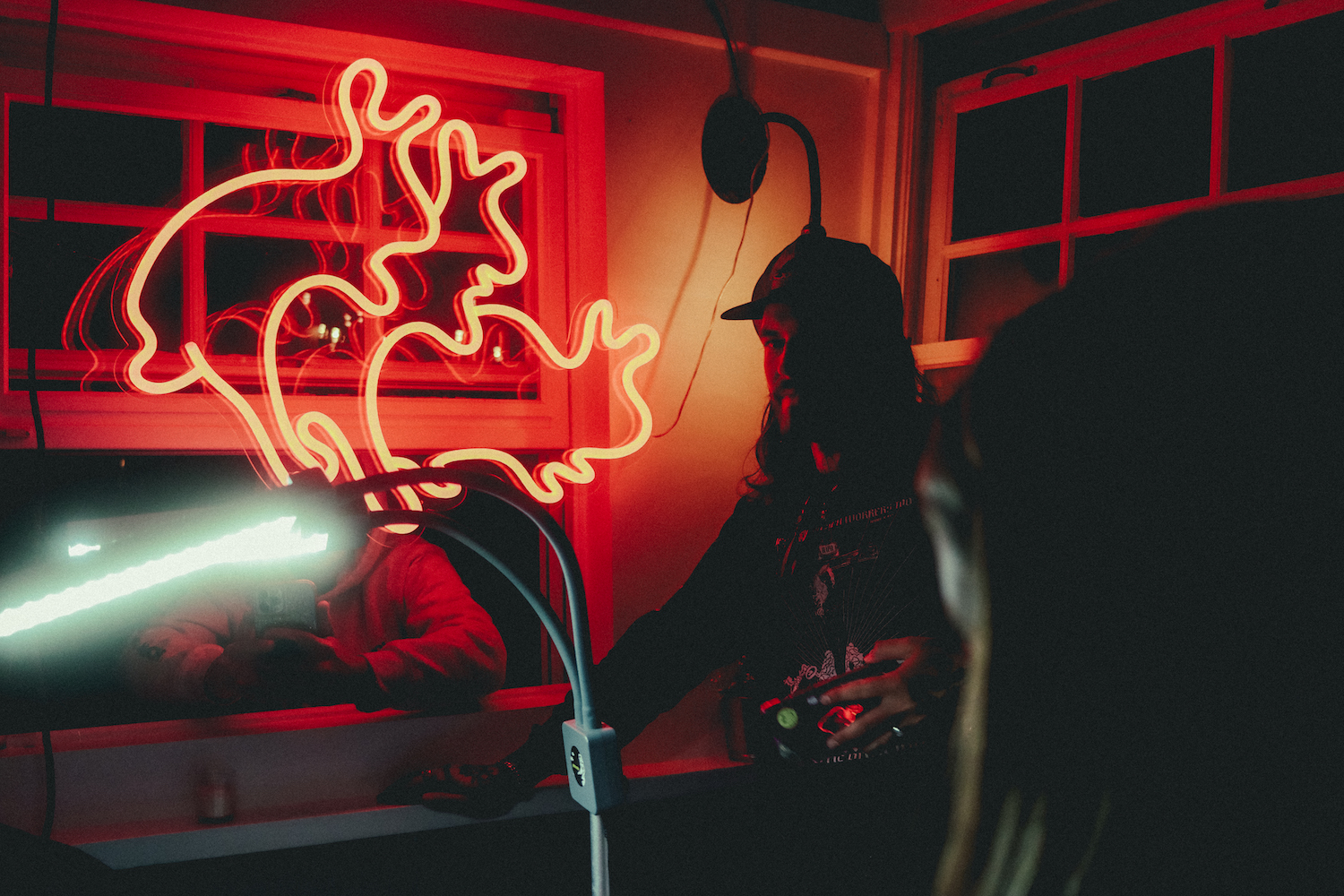 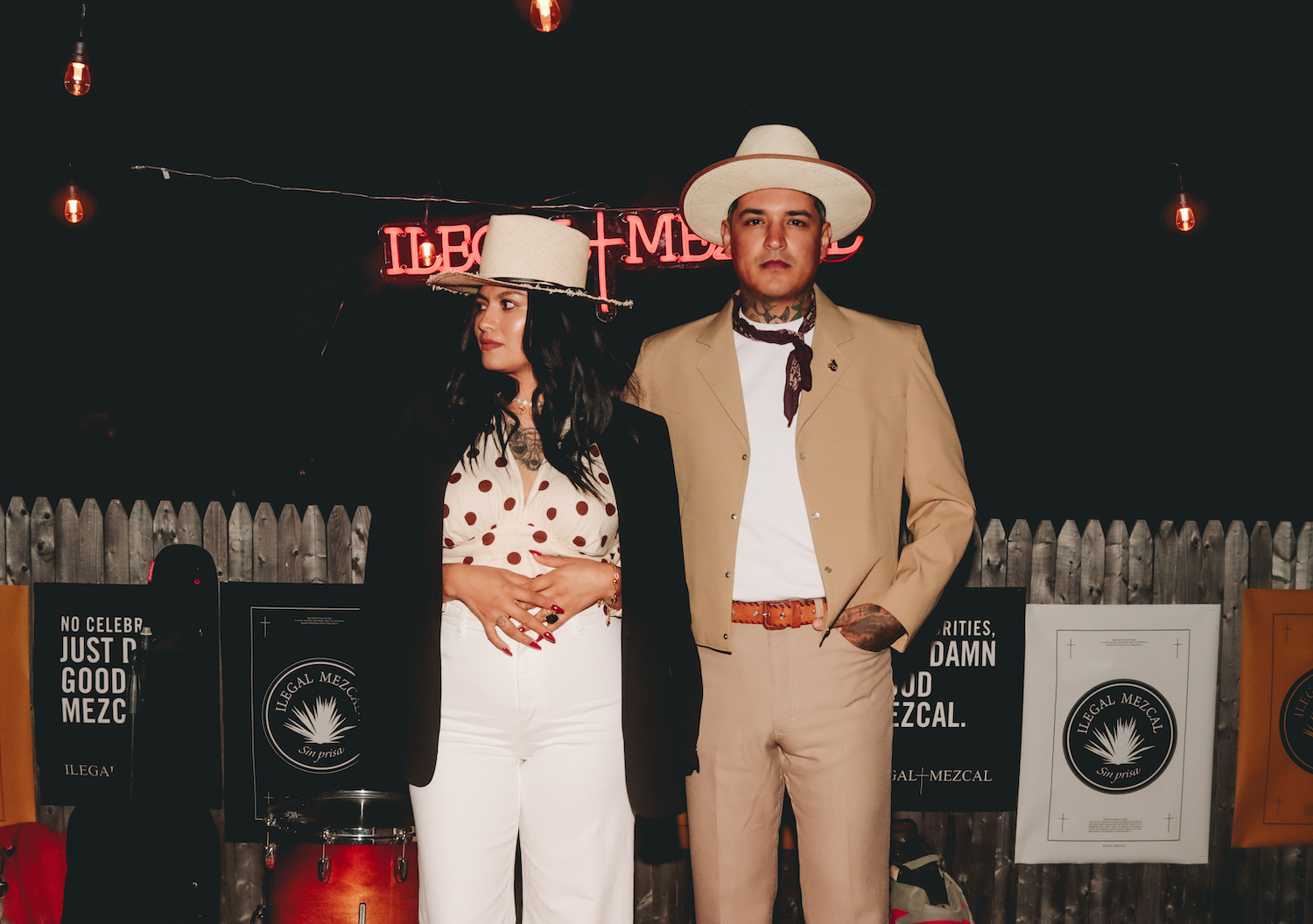