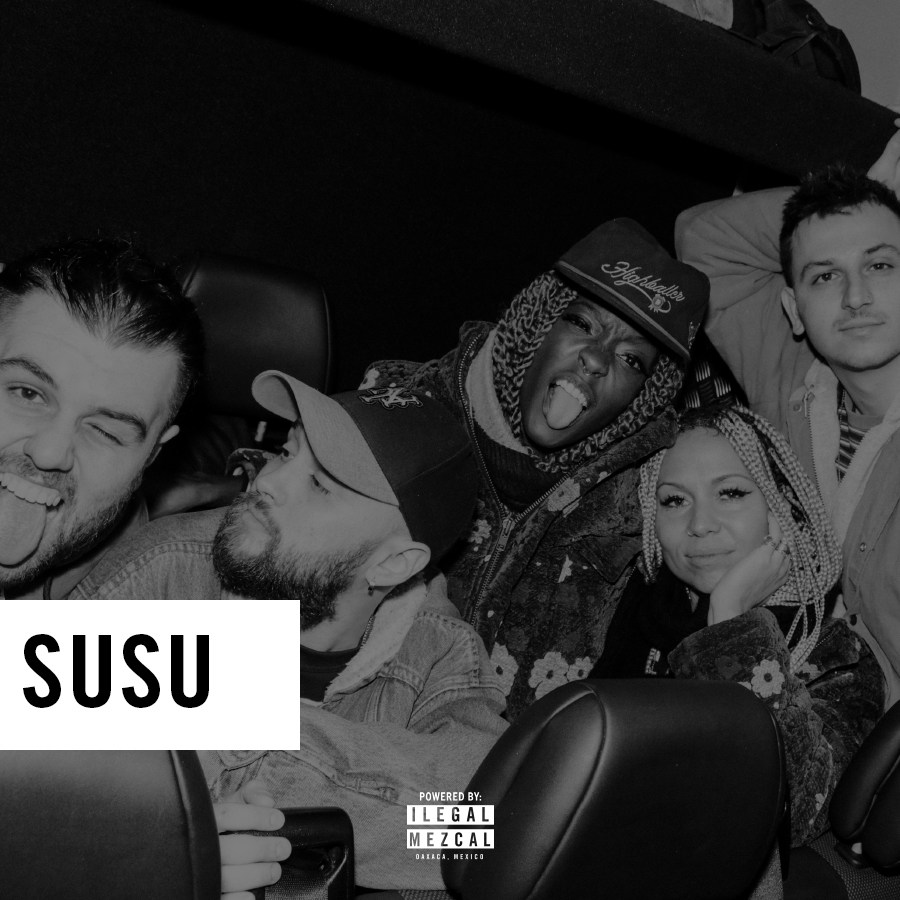 This raw kitchen counter acoustic series, inspired by an Ilegal Mezcal drink, digitally brings the artist and their music from their home.

The Musician's Breakfast (noun) – an order special to patrons of the Café No Sé bar in Antigua, Guatemala. Consists of a can of beer + a shot of Ilegal Mezcal.

We're serving a very special Musician's Breakfast today - SUSU met up in their Brooklyn kitchen to perform a fiery acoustic set, including music from their debut EP 'Panther City,' recorded with Ilegal Mezcal at Niles City Sound in Austin, TX.

The embers of this rock n’ roll wildfire were first stoked three years ago when the Liza Colby Sound and Revel In Dimes merged as Revel Sound for select NYC shows including a coveted residency at legendary haunt The Rose Bar at Gramercy Hotel, a jaw-dropping performance at Webster Hall, and an exclusive appearance at sought after artist enclave The Surf Lodge.