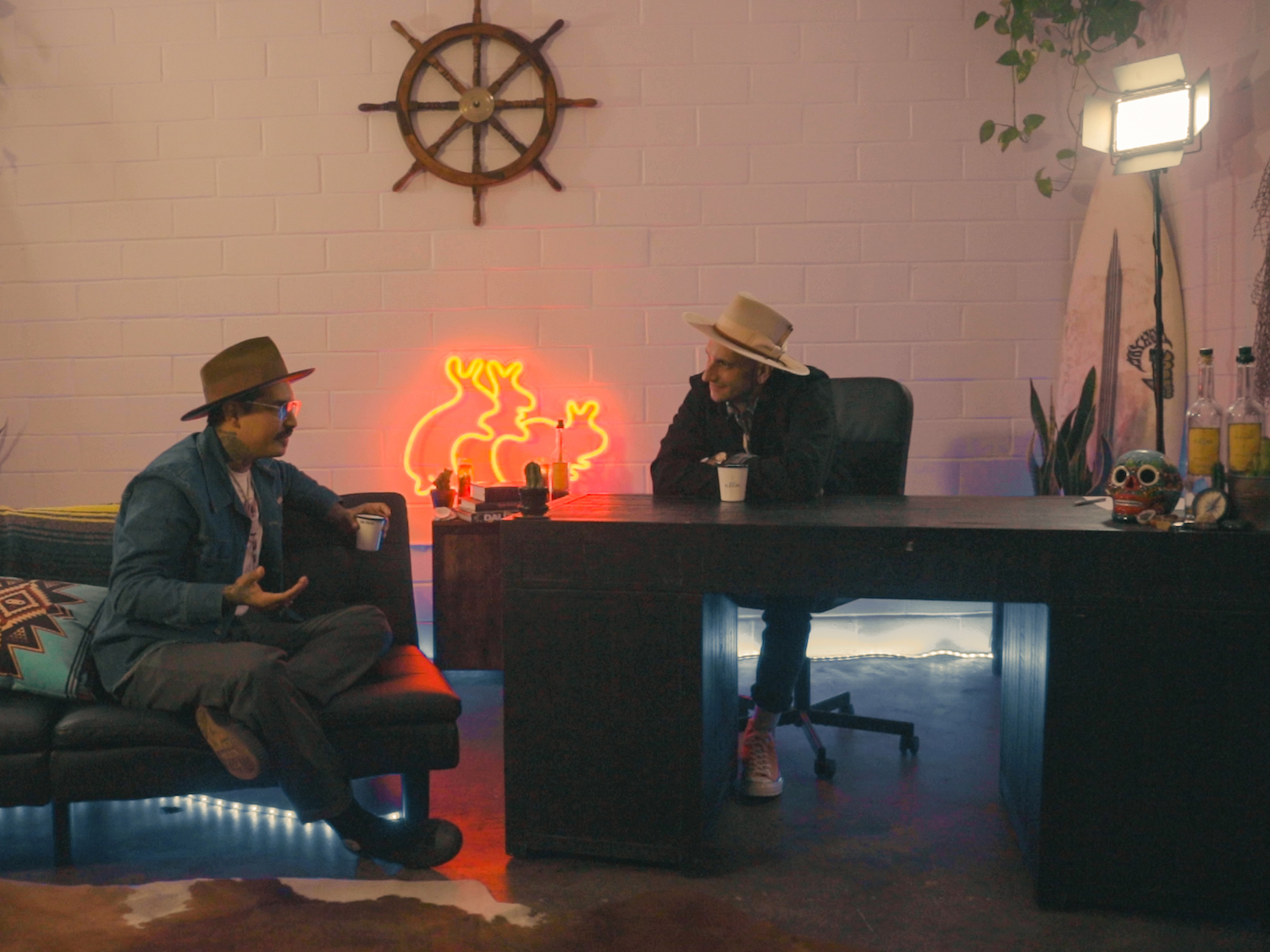 The Cove: After Dark

Ilegal Mezcal is proud to present the Cove: After Dark, where celebrity tattoo artist Travis Ross conducts candid conversations with local artists, athletes, and entrepreneurs that make LA the creative cauldron it is today.

Join host Travis Ross as he gets an intimate peek into the lives of inspiring creatives pushing the boundaries in art, music, fashion, business and more. Each episode gives viewers an exclusive inside look when Travis meets up with guests in their natural habitat in the iconic city of Los Angeles.

The “after party” moves to The Lost Cove Co. headquarters in Inglewood, California (also known as “The Cove”) to partake in a late night drink of choice while taking a deeper dive into the drive and passion of what makes these individuals a force to be reckoned with in their respective industries. At The Cove, anything can happen, and anything goes! Almost.

Additional segments vary each episodes and include live musical performances, in-studio tattoos, billiards, games, and comedy, showing viewers the raw, uncensored personality and real-time reactions of each guest. Check out the episode featuring Ilegal Mezcal Brand Ambassador Gilbert Marquez, and head to their YouTube channel to watch the entire series. 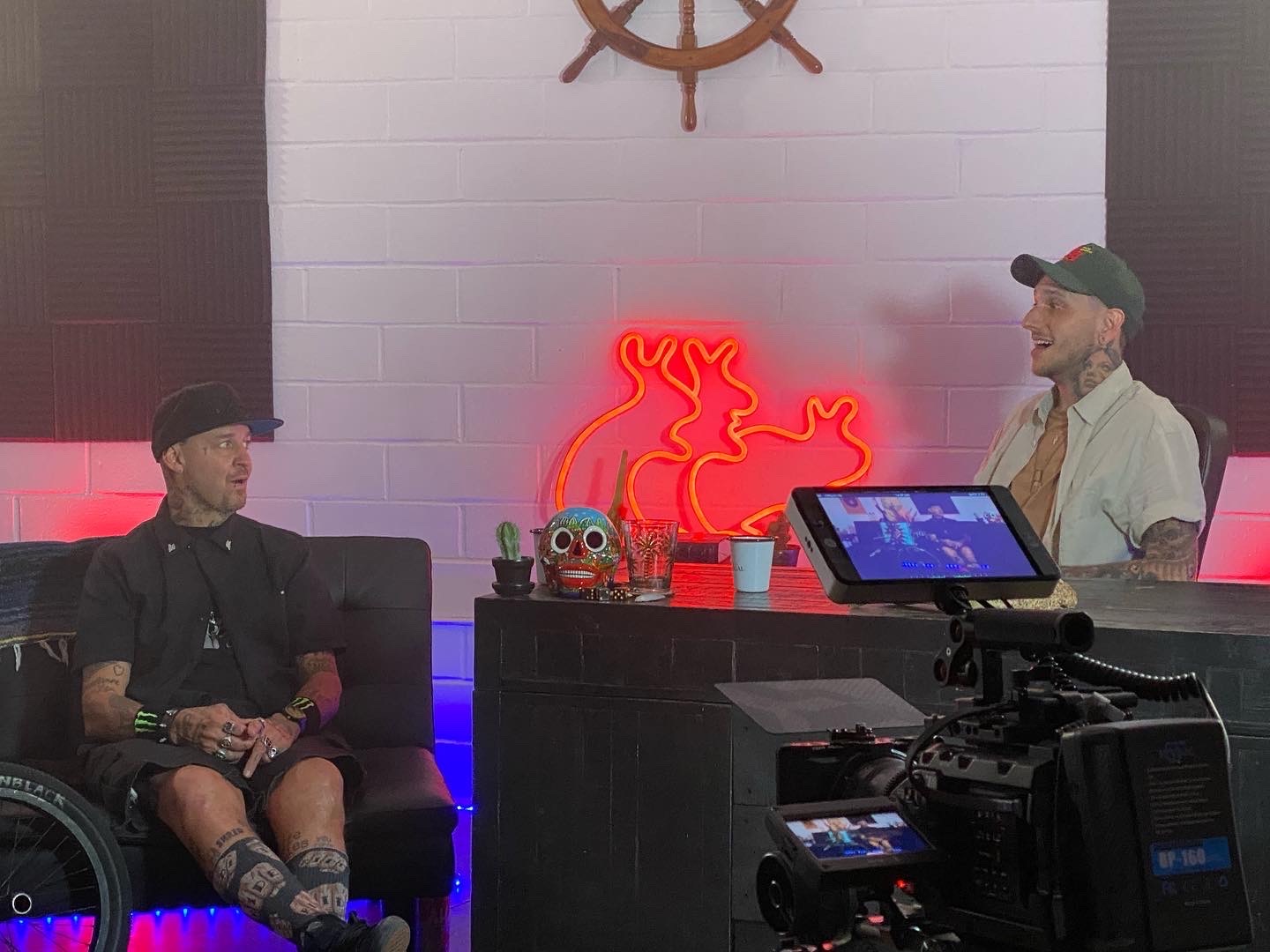 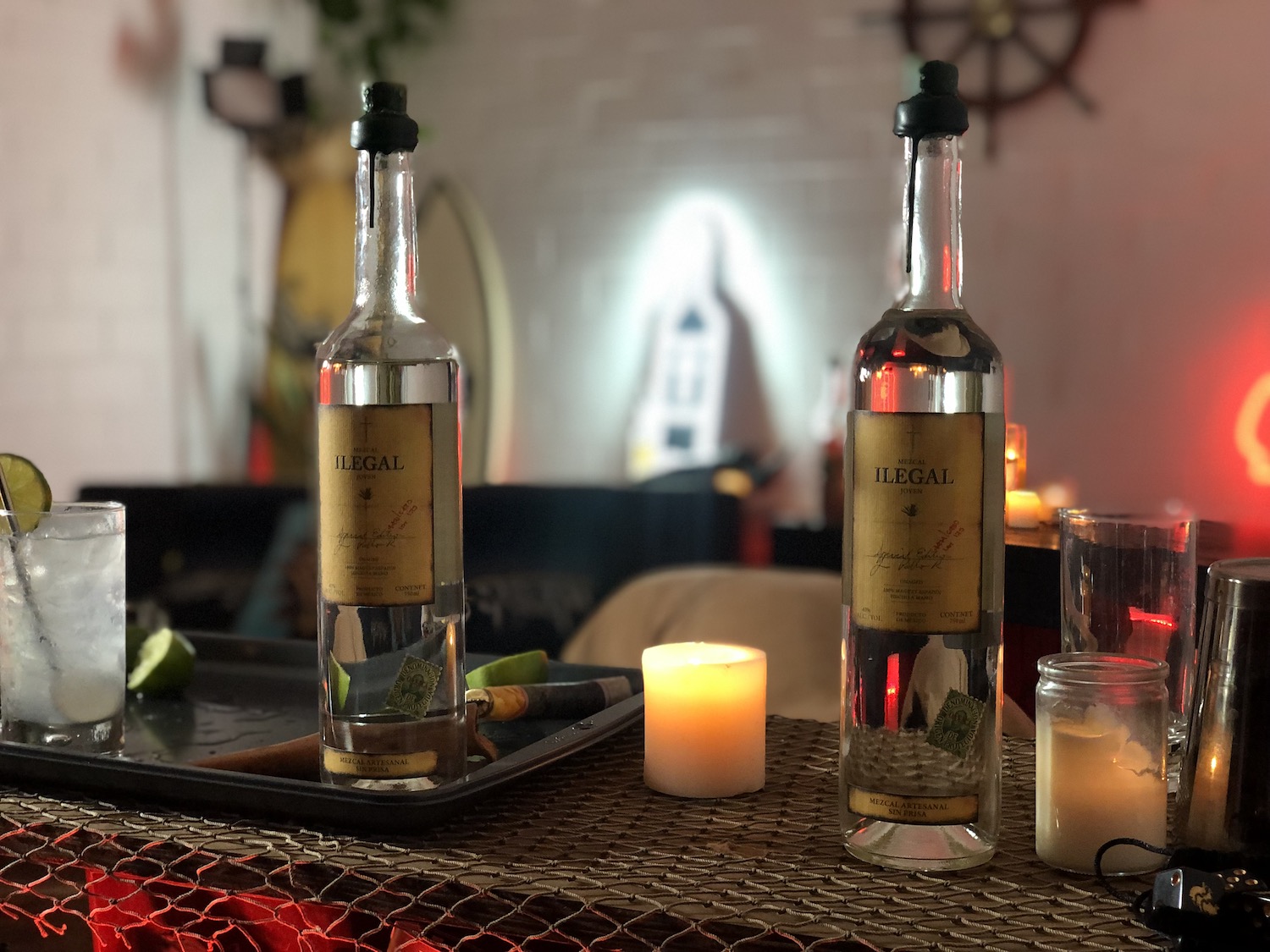 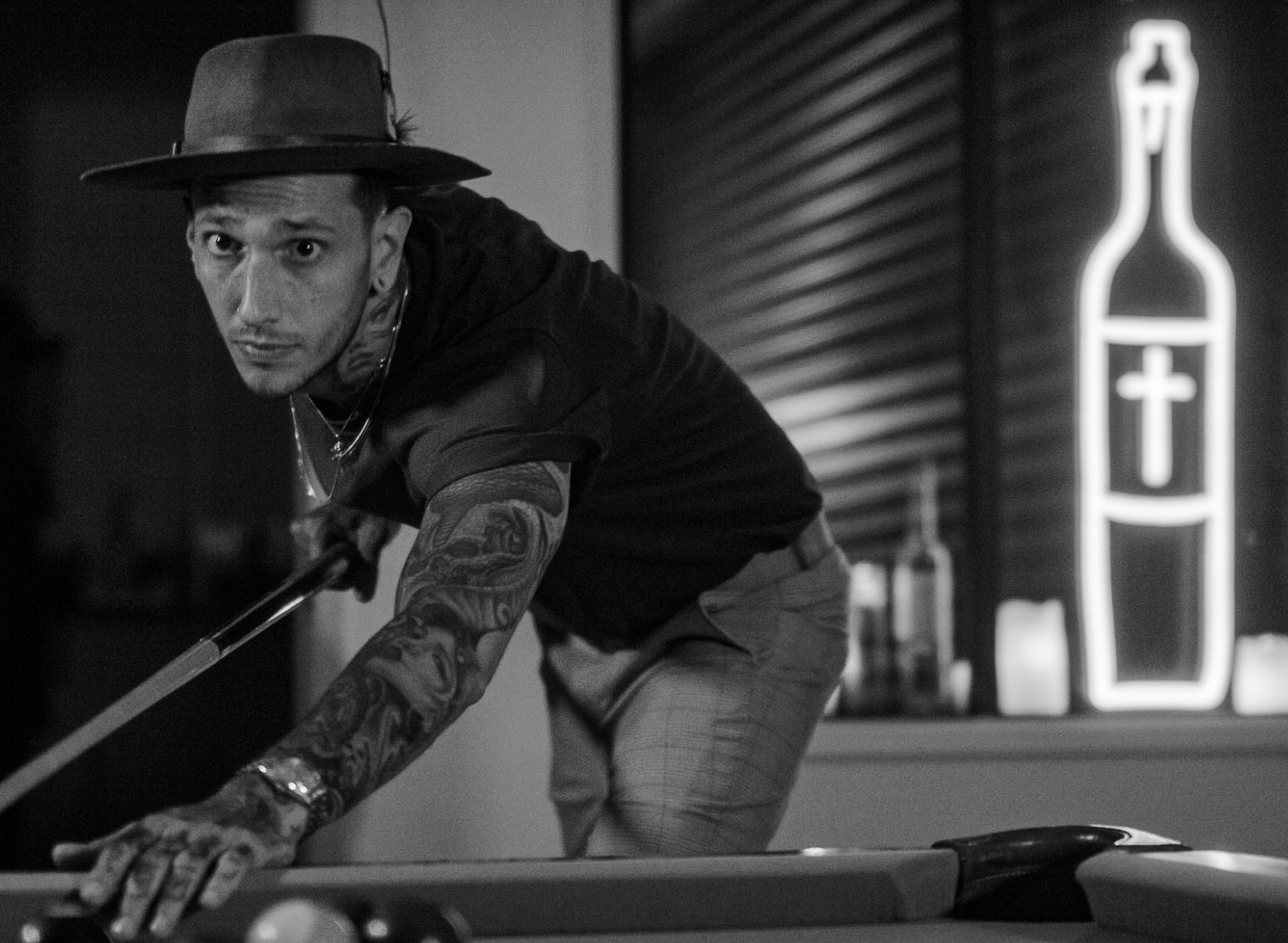