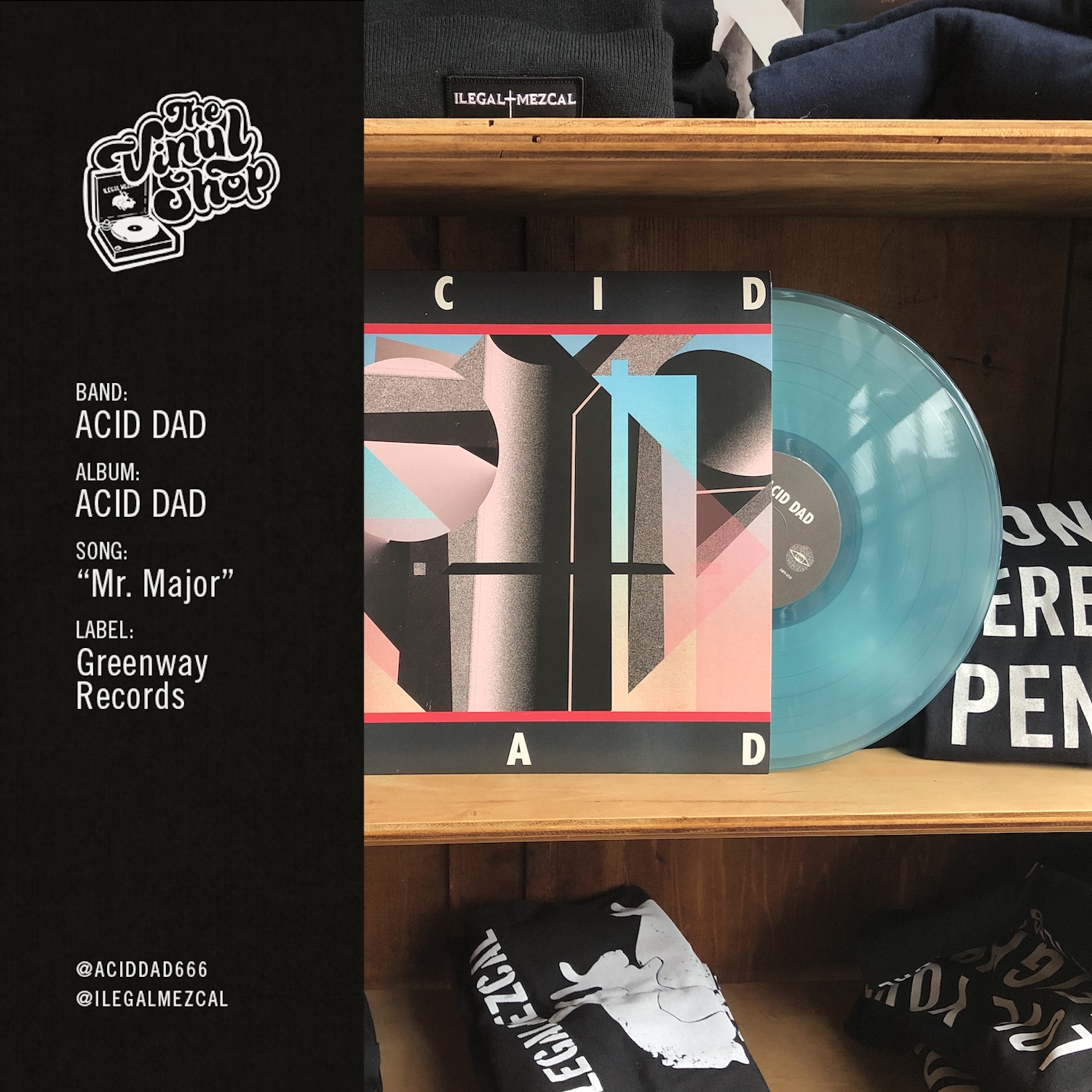 Acid Dad‘s self-titled debut LP was released to rave reviews from the likes of The New York Times, Consequence of Sound, and Brooklyn Vegan. The release was followed by a US tour with sold out shows in New York, LA, and San Francisco. On the tail end of that success, the band crossed the Atlantic for their first European tour which included riotous shows in Amsterdam, London, and Paris. Acid Dad is hard at work on LP2 with new singles slated for release and a Greenway Records full length expected soon after.

Listen to their song “Mr. Major” below, from the ‘Acid Dad’ LP.